Mumbai, Jan 13: All-rounder Hardik Pandya, who is on road to recovery, took part in a practice session with the Indian team at the Wankhede Stadium here on Monday.

Pandya was pulled out of the India A squad touring New Zealand at the last minute as he is yet recover fully from back surgery.

Hardik was first seen doing target practice of hitting the stumps along with skipper Virat Kohli and pace spearhead Jasprit Bumrah. Later, he bowled in the nets for a while under the watchful eyes of bowling coach Bharat Arun.

Back training with the team ✌ Missed this amazing feeling 🇮🇳 pic.twitter.com/S9m9f8p6nT

Hardik had undergone a back surgery in London and since that has been undergoing rehabilitation under the watchful eyes of his trainer Rajnikanth in Mumbai. 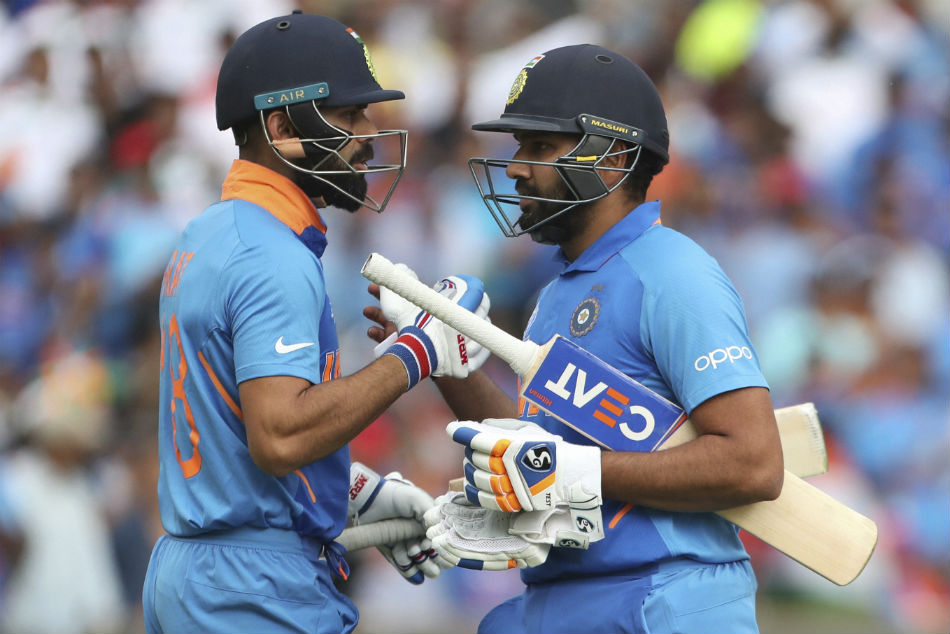 Meanwhile, despite Monday's (Jan 13) training being an optional practice, almost all members of the Indian team were seen at the training session. KL Rahul and Shikhar Dhawan, who are in reckoning from the spot of the second opener batted in the nets.