Nagpur, Sept. 22: The Indian camp will heave a sigh of relief ahead of their second T20I against Australia as star batsman Suryakumar Yadav confirmed that pacer Jasprit Bumrah is fit and available for the Nagpur game.

India will head into the second T20I of the three-match series on the back of a four-wicket loss to Australia. Bumrah, who is returning from an injury layoff, wasn't part of the playing XI in the first match in Mohali. Speaking during the pre-match press conference in Nagpur, the inform Yadav opened up about the senior pacer's fitness as Bumrah looks to return to the national side. 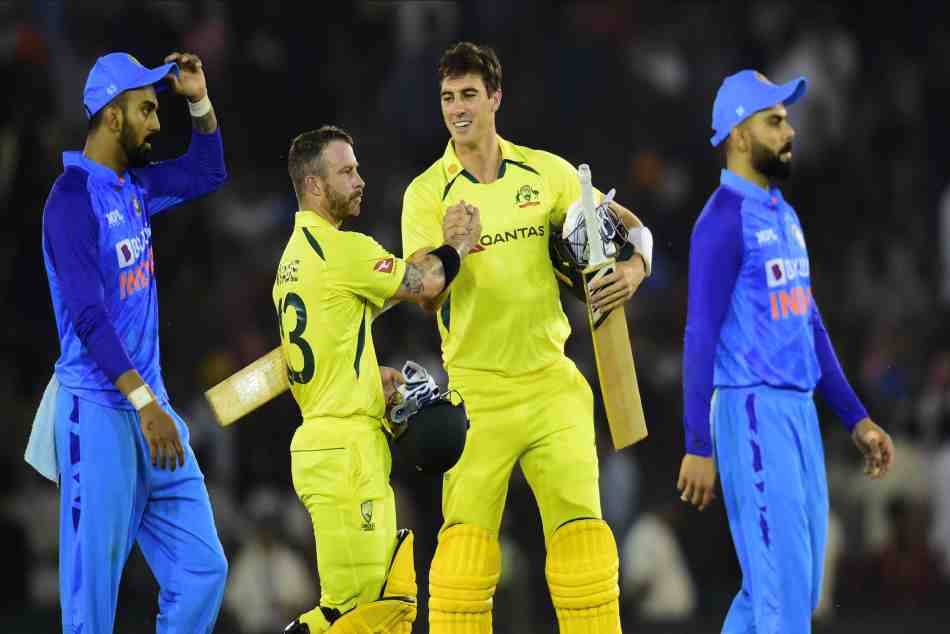 The Indian team has missed the services of the senior pacer and their death over worries will be addressed once Bumrah returns to the side. The pacer, who had been out due to injury, went through rehabilitation at the National Cricket Academy (NCA) and was picked for the Australia series and the upcoming edition of the T20 World Cup.

Giving an update about Bumrah's availability, Suryakumar said, "Bumrah is fit and ready to play in the second match."

Meanwhile, talking about India's bowling, which let the hosts down during the first match in Mohali, Sky said the team hadn't had a discussion on the bowling yet, but credit to the visiting Australian side, who batted beautifully.

"We have not sat down to discuss the bowling performance genuinely but as you saw in the last game, the match went to the last over and there was a lot of dew. The Aussies also batted beautifully, credit to them. We are trying our best," said Yadav on Thursday.

Backing the bowlers, the flamboyant batsman said, "Bhuvi (Bhuvneshwar Kumar) and Harshal's (Patel) slower balls are still deceptive and very difficult to get. Harshal has just returned from the injury, let us cut him some slack."

Talking about his own batting, Yadav, who played a blistering 46 off 25, said, "I have a very flexible batting, I plan for every situation. Preparations have been very good. Everyone is performing their role very good and whenever I come in to bat, I perform my role."

There have been a lot of talk about the Indian team's attacking approach and backing the team, the attacking batsman said, "Assessing the pitch is very important. Everyone knows their responsibility and roles in the team. Openers know their role. After the openers, the middle order knows its role. Everything is going well. We will try to do the same thing again."

Captain Rohit Sharma's animated gestures caught everyone's attention. Speaking about the skipper, Yadav said, that such incidents were necessary to keep the pressure off. "On the field, there is a lot of pressure, hence to normalize the situation a bit of laughter is required. Such banter is necessary," signed off Yadav.