Bengaluru, January 19: The series-deciding third ODI between India and Australia had several routines from either sides. Steve Smith set the precedent with a masterly 131. But India replied through Rohit Sharma and Virat Kohli to seal a seven-wicket win and 2-1series triumph at the M Chinnaswamy Stadium here on Sunday (January 19).

Chasing 287 is not an easy task even on a true surface like the one at Bengaluru against a potent Aussie bowling attack. But once Rohit and Kohli fell into their gear, India surmounted the target with aplomb for a seven-wicket victory. Rohit had owned 2019 with stirring batting displays across the formats but he began 2020 with two middling efforts against the Aussies at Mumbai and Rajkot.

But at the Chinnaswamy, one of his favourite grounds and against a favourite opposition, Rohit regained his mojo to register his 29th ODI hundred. He had Kohli for company for a major part of the second-wicket stand that was worth well over hundred runs and kept India ahead of the Aussies. 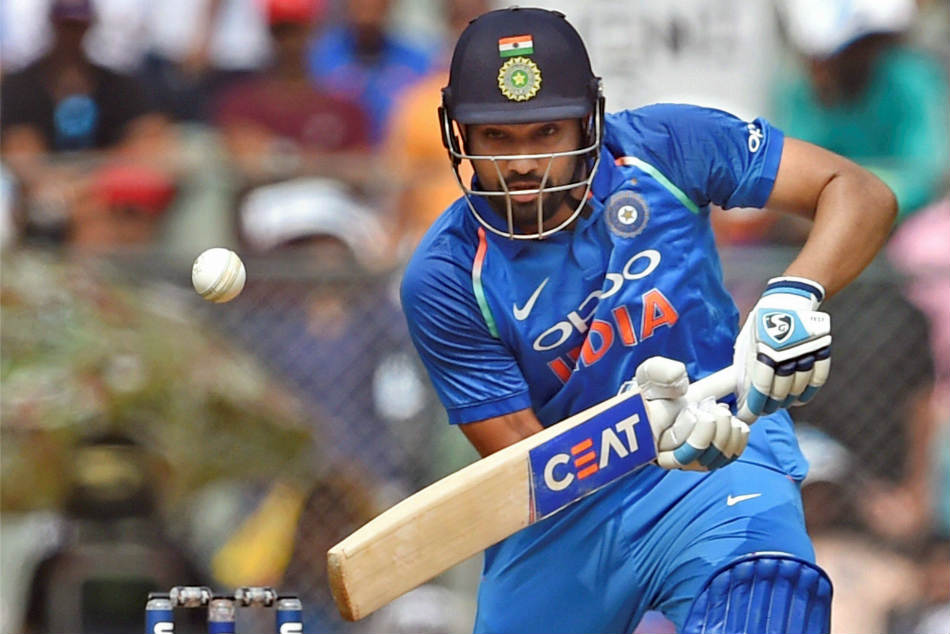 Rohit was at his fluent best, carving six sixes and eight fours en route a brilliant hundred that will go down as the best innings of the night despite Smith and Kohli producing sparkles of their own. While Rohit was purring like a race car at one end, Kohli took the pragmatic route and backed his deputy to the hilt and only after the dismissal of Rohit, the skipper showed his aggressive instincts like a flowing on-drive off Pat Cummins.

Rohit got out as the target was nearing but Kohli in the company of a solid-looking Shreyas Iyer guided India to the brink of a victory. But he could not make a 44thODI hundred and take India home by himself and Josh Hazlewood castled him with a full-length delivery for 89. And the easiness of the victory was even more remarkable considering the fact that Shikhar Dhawan did not bat because of a shoulder injury that he suffered while fielding.

However, it was just a minor aberration as Shreyas and Manish Pandey completed the formalities with no further damage. But we will have to thank the Indian bowlers too for limiting Australia to a sub-par 286 after they at one stage looked poised to post a much bigger total.

Smith and Marnus Labuschagne compiled a well-paced hundred-run stand but the visitors could not exploit it to the optimum as Jasprit Bumrah and Mohammed Shami stymied their progress in the end overs.