Brisbane, January 17: India all-rounder Washington Sundar went to join some unique lists following his fifty on debut during the fourth Test against Australia in Brisbane on Sunday (January 17).

After a three-wicket haul with the ball on day 2 at the Gabba, the Tamil Nadu all-rounder showcased his batting skills on day 3 to help India close down on Australia's first-innings total of 369 runs. Sundar registered the highest individual score for a debutant batting at number seven in Australia.

Sundar went on to score 62 runs and shared a fighting 123-run stand with Shardul Thakur, who also scored his maiden Test fifty during the highest seventh-wicket stand for India at Gabba.

Shardul and Sundar partnership was broken by Pat Cummins when he dismissed the formerl for 67. The duo broke the record of Kapil Dev and Manoj Prabhakar, who had stitched together a partnership of 58 runs in 1991, and 20-years later, finally the record was broken at Gabba. 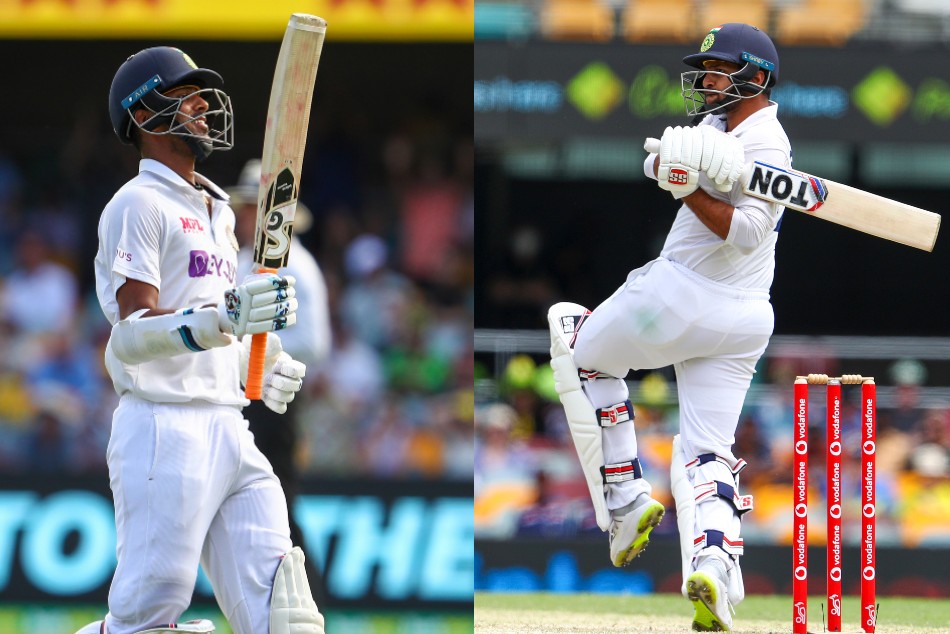 Shardul and Sundar joined forces at the crease when India was in a spot of bother at 186/6 and the visitors were looking to avoid being bundled out in a hurry.

He also became the third Indian to take three wickets and score a fifty in his debut Test after Dattu Phadkar and Hanuma Vihari. Phadkar scored 51 runs and took three wickets in Sydney Test against Australia during the 1947-48, while Vihari achieved the feat in 2018 against England.