India vs Australia: Gambhir feels 'overworked' Bumrah should be given rest during England series

New Delhi, January 14: Former opener Gautam Gambhir believes the Indian team management needs to take good care of its pace spearhead Jasprit Bumrah and if required, the right-arm pacer should be given a break during the upcoming home series against England.

On the road for nearly five months since this year's IPL, Bumrah has finally succumbed to the rigours of non-stop international cricket as he has been ruled out of the series-deciding fourth and final Test against Australia in Brisbane after suffering an abdominal strain during the preceding match in Sydney.

And Gambhir feels it would be unfair to force Bumrah to play in all the matches against England, starting February 5 in Chennai. 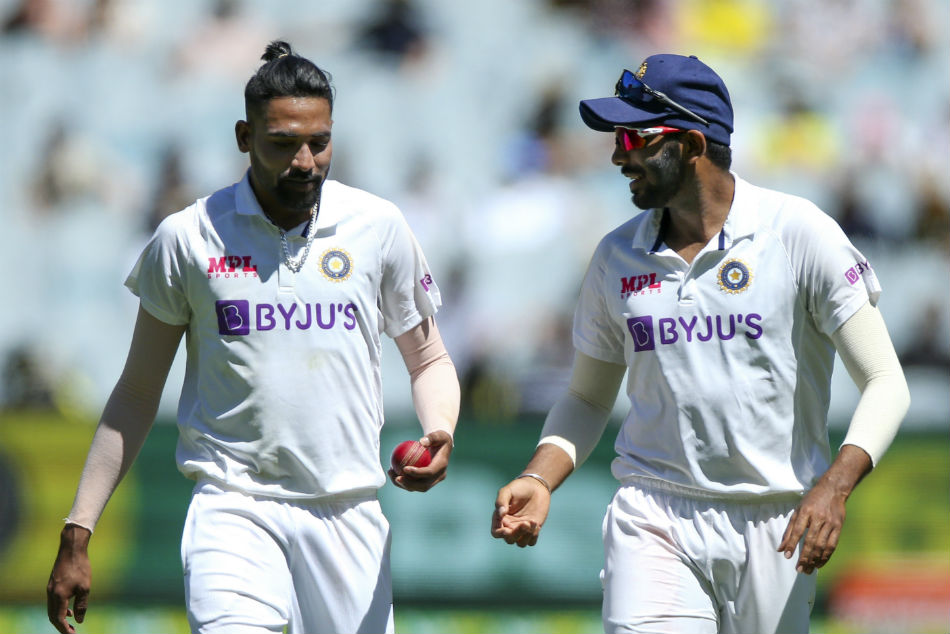 "... you got to look after him (Bumrah) as well, because he is going to be the leader of the attack for a very long time, so him being fit is very important," the World Cup-winning left-handed batsman told Star Sports.

"So when India plays England in the 4-Test match series...I know, yes, Mohammed Shami is unfit, Ishant Sharma is unfit, Umesh Yadav is unfit but you can't afford to play Jasprit Bumrah in all the 4 Test matches, it will be very unfair on him," he added. 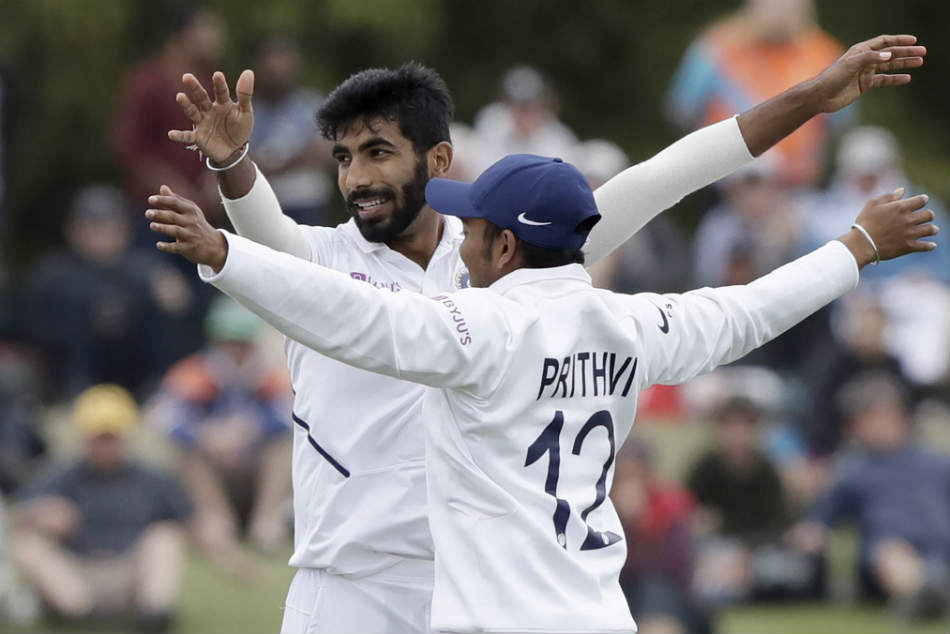 Gambhir, however, feels Bumrah will be more menacing in Indian conditions.

"See again, he (Bumrah) hasn't played a Test match in India till now, Has he? He hasn't. So, I'm sure the Indian team management has looked after Jasprit Bumrah reasonably well. They have actually used him in places like England, South Africa and Australia, where he has got to be even more threatening.

The former cricketer-turned-politician said Bumrah is a quality and dangerous bowler, who is threat for any batsmen at any given time of a match.