Sydney, November 26: Australian skipper Aaron Finch on Thursday (November 26) said India have enough quality in their ODI squad to replace a great batsman like Rohit Sharma, who is back home nursing a hamstring injury.

Rohit, who suffered the injury during the IPL 2020, is only expected to feature in the Test series starting December 17.

The in-form Mayank Agarwal is likely to open with Shikhar Dhawan in Rohit's absence in the ODI series beginning Friday (November 27).

"He is obviously a great player and someone who has had quite a bit of success against us in the past. It (Rohit's injury) is unfortunate," Finch said in a virtual media interaction ahead of the series opener

"You want to play against the best players all the time but whoever he is going to replace him, possibly Mayank, he has been in great form as well. So you take away a lot of experience but you also bring in another quality player." 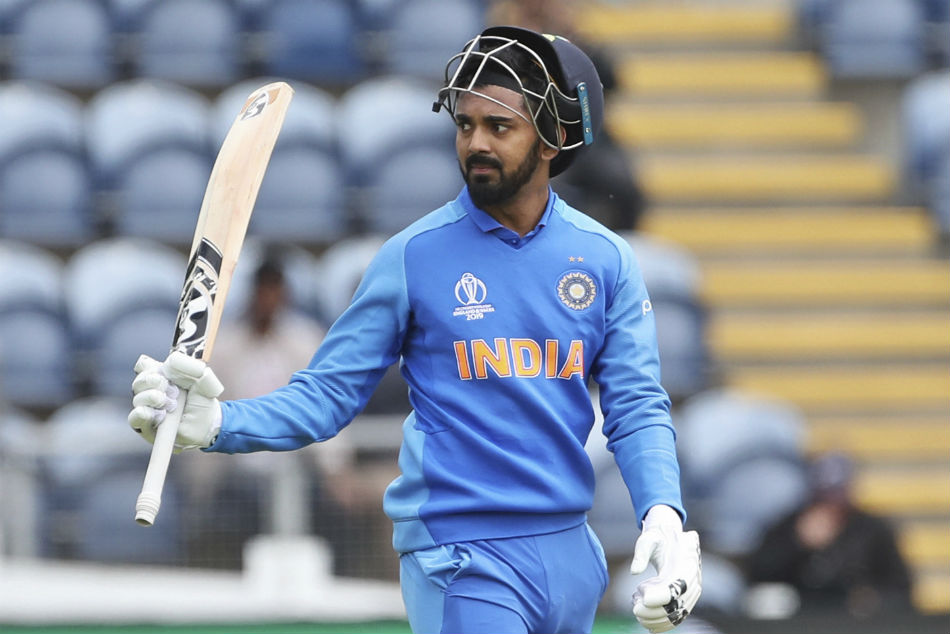 KL Rahul should open for India in Rohit Sharma's absence, he can also score 200s in ODIs: Aakash Chopra

Finch was Virat Kohli's teammate at Royal Challengers Bangalore during the IPL and was asked if he noticed in weaknesses in India skipper's game.

"He doesn't have too many to be honest. If you look at his record it is second to none. We have to keep looking get him out. When you go away from that and look to contain players you can sort of miss a trick there," Finch said.

"There are not too many chinks in his armour, he is probably the best one day player of all time."

The 34-year-old did not have the best of times at the IPL while opening for RCB and was also dropped for a few games.

Talking about his stint in the UAE, Finch said: "I think, a combination of couple of things, T20 cricket can be really difficult when you are not quite at your very best, when you are trying to be really aggressive at the start of an innings...

"...I think that's a time when if it is not going 100 per cent, you can get into a pretty bad run quite quickly, but it's just a few balance things, head positioning and my stands and small things like that.

"It (changes) hasn't been anything huge, it is just a few steps that I would generally go to when things haven't been as smooth as I would have want."