Bengaluru, December 2: India have handed a One-day International (ODI) debut to fast bowler Thangarasu Natarajan in the third match of the series against Australia at Manuka Oval, Canberra, on Wednesday (December 2).

The 29-year-old, who was a late addition to the ODI squad replaces Mohammed Shami in the playing XI for the dead rubber, with Australia already having taken a 2-0 unassailable lead in the three-match series.

Natarajan's inclusion is one of the four changes India made to their side after getting thrashed in the first two ODIs at the Sydney Cricket Ground. 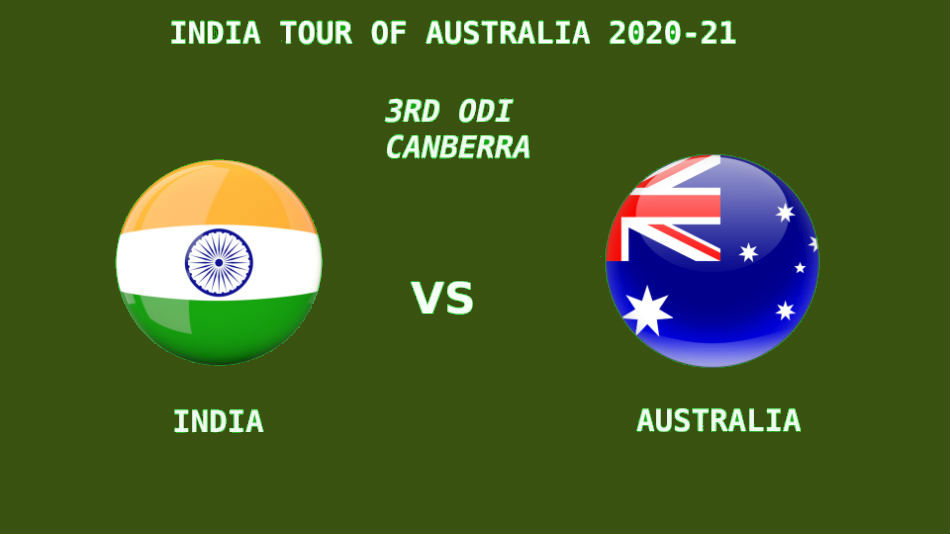 Kohli wins toss and elects to bat first in Canberra

The Tamil Nadu native, who had impressed during the IPL 2020 held in the UAE for Sunrisers Hyderabad (SRH), had already been named in the T20I squad and was included in the ODI squad as a cover for Navdeep Saini.

The Salem-born player becomes 232nd player to earn an ODI cap for India.

Indian skipper Virat Kohli handed Natarajan the India cap just before the toss. After losing toss in the first two matches, the spin of the coin finally favoured India this time with Kohli deciding to take first use of the wicket. 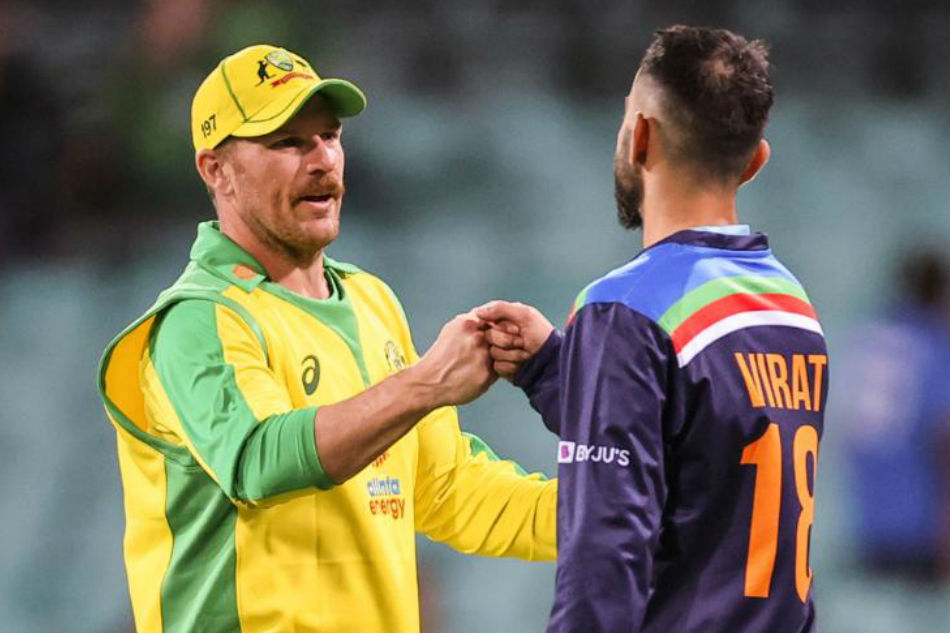 Showing glimpses of his potential initially with tennis ball tournaments in his native Salem, Natarajan has been making waves in cricket circles right from 2017 when he emerged as a star in the Tamil Nadu Premier League (TNPL)

A good outing in the TNPL attracted the attention of Muttiah Muralitharan, the Lankan spin legend who is now the SRH bowling coach. 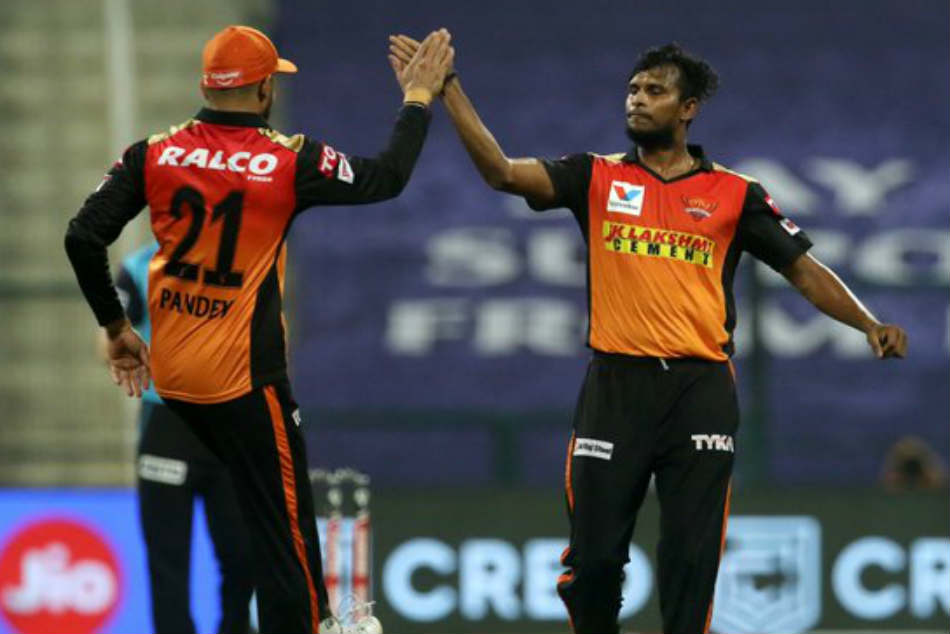 Thangarasu Natarajan, from tennis ball star in Salem to yorker king for Sunrisers

Natarajan was drafted into the SRH squad for IPL 2018, but had to wait till IPL 2020 to make his presence felt.

Yorker is Natarajan's chief weapon and on the sidelines of IPL 2020, former India player Sanjay Bangar had lavished praise on the SRH speedster's ability to bowl them at the death overs.

"The yorker ball is the most difficult ball in this format, and that too when the ball is wet, despite that T Natarajan bowled well and sorted out SRH's death bowling issue. I'm really impressed by Natarajan. Natarajan is the player who has impressed me most in IPL 2020."

Hopefully Kohli and Co will also benefit from those yorkers Down Under!