The Karnataka cricketer came in as a replacement to Rishabh Pant, who suffered a concussion during the first ODI at Wankhede Stadium while batting.

Pandey had something to cheer as made his comeback in the ODI side after a gap of 16 months. The talented right-handed batsman played his last ODI way back in September 2018 during a match against Afghanistan in the Asia Cup. 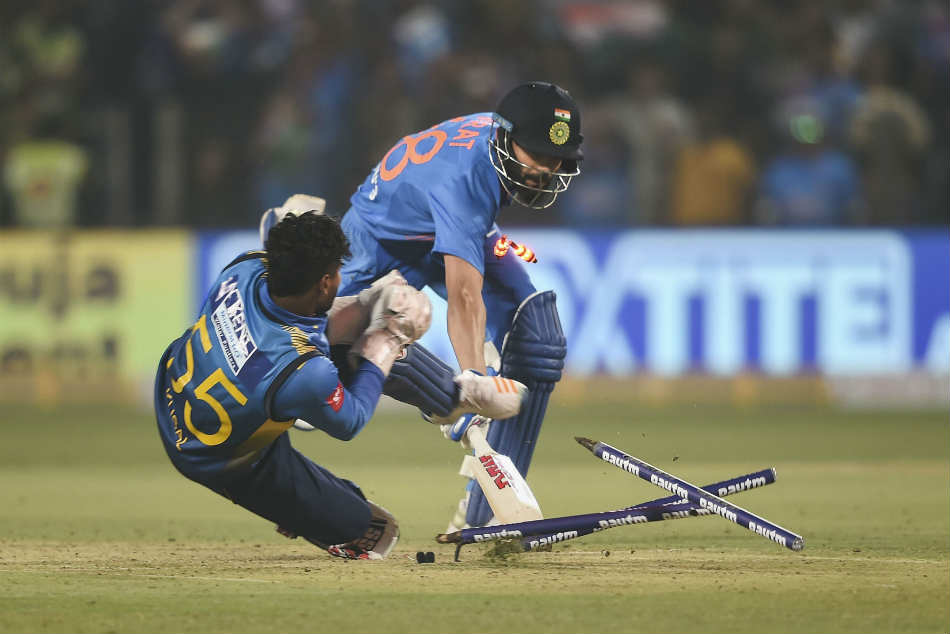 Pandey did well during the third T20I against Sri Lanka in which he played a brilliant cameo and ensured his team posted a good total. The right-handed batsman, who has been in fine touch during the domestic matches, has been finally rewarded for the good work he's doing.

The call was taken after Pant flew to Bengaluru to undergo his rehabilitation protocol in the National Cricket Academy. The wicket-keeper batsman was hit on the helmet while batting in the first ODI in Mumbai and was ruled out of the 2nd ODI in Rajkot.

His recovery is being monitored and a call on his availability for the final ODI in Bengaluru will be taken accordingly.