By Sajith B Warrier
Updated: Friday, December 4, 2020, 23:45 [IST]
oi-Sajith B Warrier
Sanjay Manjrekar has taken a critical view of the way India handed the concussion rule.

Bengaluru, Decenber 4: Former India player Sanjay Manjrekar feels Indian physio Nitin Patel's absence on the field of play just after Ravindra Jadeja got hit on the head by a Mitchell Starc bouncer in the final over of the Australia's innings against India in the first Ist T20 at Canberra is a breach of concussion protocol.

Jadeja, who had also suffered a hamstring injury, was replaced by Yuzvendra Chahal, who got three for 25 to guide India to a 11-run victory at the Manuka Oval on Friday (December 4).

"There's one important breach of protocol that has happened," said Manjrekar, while talking in Sony Six of whose comentary panel, he is part of. 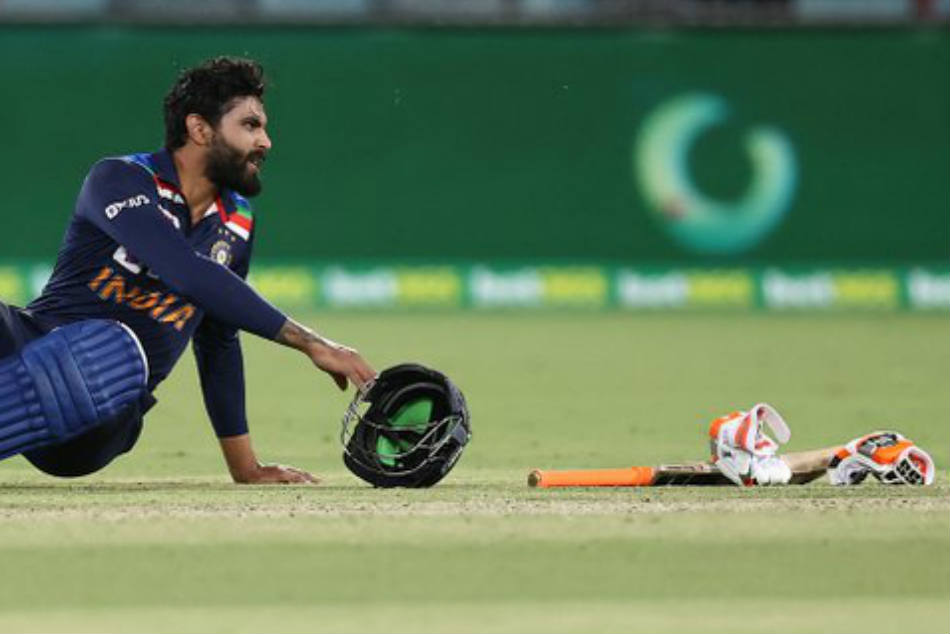 Chahal comes in as concussion substitute for Ravindra Jadeja

"I'm sure the match referee will raise with India but one of the main things with that protocol, the moment you get hit on the head, physio had to spend time with the batsman out there, asking how he feels.

"The physio (Nitin Patel in this case) has to come in and there're a certain set of questions that need to be asked. With Jadeja, it just happened, there was hardly any delay and he continued playing," Manjrekar said.

Manjrekar added that Jadeja continuing to bat did not give any massive advantage to India as they added only nine runs after that but credibility of his injury can be questioned.

"He added just nine runs, it wasn't a massive advantage. But after that hit, there should've been at least 2-3 minutes where India support staff should've come out. And then it would've looked a little more credible."

However, Manjrekar agreed that match referee David Boon had no option but to allow India a concussion substitute.

"I would say one thing though, David Boon had no choice but to give India the concussion substitute because he wouldn't have the courage to say he wouldn't allow it because, at the time of impact, no attention was given," said Manjrekar about Boon, who was reportedly involved in a heated argument with Australia's coach Justin Langer. 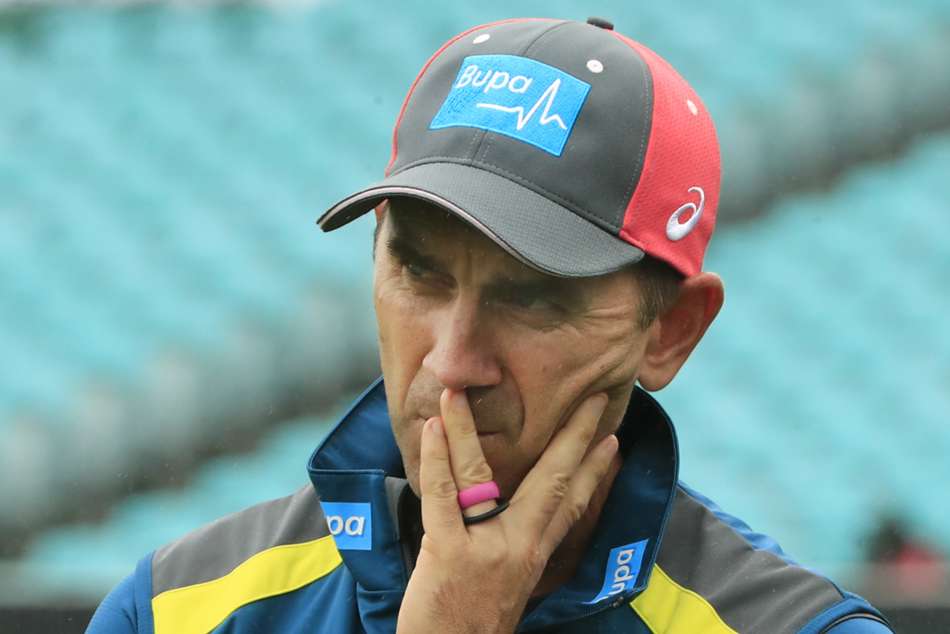 Manjrekar also opined that the International Cricket Council (ICC) will have a look at the fact that the physio did not come out to attend Jadeja.

"You know what ICC or referee will've a problem with this is there was no visit by the physio, nobody came, no time was taken to see him, he carried on playing."

The second T20 of the three-match series will be held at the Sydney Cricket Ground on Sunday (Decemeber 6).