India Vs Australia: Mohammed Shami to KL Rahul to Jasprit Bumrah; full list of injured players Down Under

New Delhi, Jan 12: On Monday (January 11) the final day of the Sydney Test, whenever the TV cameras panned towards the Indian dressing room, Ravichandran Ashwin could be seen either standing at the SCG balcony or leaning against the railing. But not for once was he sitting.

For the viewers, it might come across as a case of a senior player being tense as the pair of Rishabh Pant and Cheteshwar Pujara took the Australian attack head-on but a tweet from Ashwin's wife Prithi revealed what it was all about. 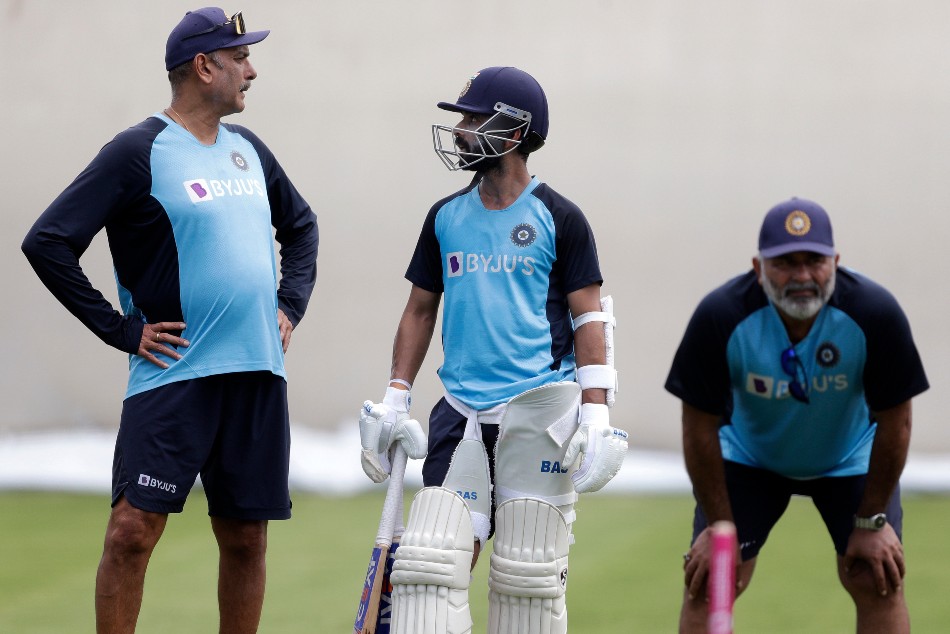 The Tamil Nadu all-rounder was in severe back pain and couldn't even sleep the prior night because of it. Ashwin showed great grit and determination along with Hanuma Vihari to deny Australians.

As India prepare for fourth and final Brisbane Test with the series tied 1-1, the team resembles a mini-hospital and coach Ravi Shastri and skipper Ajinkya Rahane would be at their wits' end to put together a fit eleven after Jasprit Bumrah and Mayank Agarwal joined the list of injured cricketers. 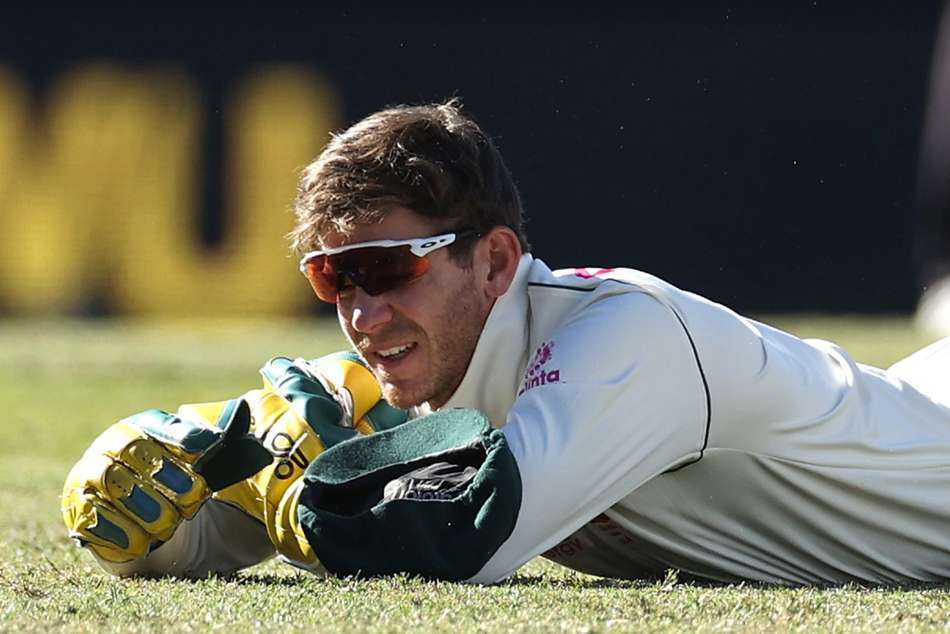 India vs Australia: I had a really poor game as leader, says Paine

Here we take a lowdown of all the injuries that happened to top Indian cricketers prior to and during the Australia series along with their current status.

The senior pacer suffered a left side strain after playing only one match in the IPL in September and after that was ruled out of the Australia series.

Ishant got bowling fit before the series but needed more overs under his belt before taking on the rigours of Test cricket.

He has just returned to competitive cricket for Delhi with the Syed Mushtaq Ali Trophy and will be selected against England in Tests.

The white-ball specialist and reserve pacer of the Test team injured his right hamstring during an IPL 2020 game and had to undergo an extensive rehabilitation programme which led to him missing the Australia series in full.

He has just returned to action with the Mushtaq Ali T20 for UP and will be back in the national team for England series.

One of the finds of the IPL, Kolkata Knight Rider's Varun Chakravarthy was a left-field selection in the Indian T20 team but the old national selection committee with interim chairman Sunil Joshi didn't know that he was playing with a serious shoulder injury which ruled him out of his maiden national tour.

Perhaps the most high-profile left hamstring injury that happened during the IPL. The Mumbai Indians skipper played through pain in the final but was ruled out of the white ball series against Australia.

Due to hard quarantine of 14 days in Sydney, Rohit, despite being fit, couldn't play the first two Tests and was back in action from Sydney where he hit a half-century in the second innings.

India's craftiest pace bowler sustained a fractured forearm while trying to fend a short ball from Pat Cummins in the Adelaide Test and was then ruled out of the remaining three Tests. He is doubtful for the first two Tests against England at home as well.

The senior India pacer hobbled out of the field during Australia's second innings with a calf muscle injury and will soon be at the National Cricket Academy in Bengaluru for a rehabilitation programme. There is a chance he might be back for the England series next month.

After a decent outing in the white ball leg, KL Rahul sustained a wrist injury while batting at the Melbourne Cricket Ground nets and was sent back to India to recuperate before the England series. His departure led to India's back-up middle-order being next to nil.

India's premier all-rounder received a knock on his left thumb from a short delivery bowled by Mitchell Starc in Sydney and scans revealed dislocation as well as a thumb fracture. He will be out for at least a couple of months, ruling him out of the England home series as well.

The keeper-batsman received a knock in the left elbow from Pat Cummins and couldn't keep wickets in the second innings in Sydney. However, it was not a fracture and played after popping in a lot of painkillers which provided him initial relief. He will play in Brisbane in the fourth Test.

The hero of the Sydney Test, after his epic 161-ball vigil, has a serious hamstring injury (grade 2) and will be out of the fourth Test in Brisbane as well as the following series against England.

The man who has bowled more than 134 overs in the series, most by an Indian bowler, is suffering from back spasms and found it difficult to even sleep or tie his boot laces. With medication and physiotherapy sessions, India will expect their senior-most bowler on the park in Brisbane.

Having failed in the first two Tests, Agarwal was dropped in Sydney and who would have known that during a net session, he would get hit on the gloves and taken for scans. He was supposed to replace Hanuma Vihari and if it's a bruise, Agarwal is expected to play through pain.

He suffered an abdominal strain during the late evening on the third day while chasing a ball to the boundary. He didn't come out and bowl his spells but it has been learnt that he is in considerable discomfort and will sit out of the next Test in Brisbane.