Bengaluru, December 5: Australia have added off-spinner Nathan Lyon to their squad for the remaining two T20s against India.

The off-spinner replaces promising all-rounder Cameron Green, who has been released to play for Australia A.

Predominantly a Test specialist, Lyon has played just two T20s for the Baggy Greens, the last of which came in 2018.

Lyon, who is just four games short of playing 100 Tests, has captured 390 wickets so far, the most by any Australian off-spinner.

With the remaining two matches to be held at the spin-friendly wickets in Sydney, Lyon's addition gives much needed variety and experience to the Australian squad. 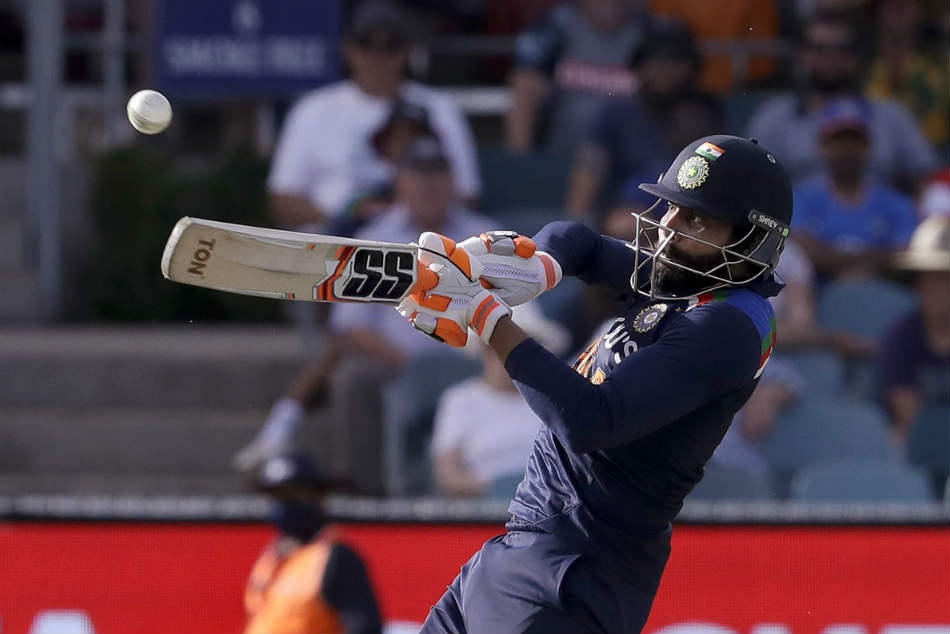 Ravindra Jadeja ruled out of T20I series, Shardul Thakur comes in as replacement

With left-arm spinner Ashton Agar getting injured, Lyon joins rookie Mitchell Swepson alongside leggie Adam Zampa as the spin options for Australia, who are down 0-1 in the three-match T20 series.

A former groundsman at the Adelaide Oval, Lyon cut his teeth in international cricket in 2011. 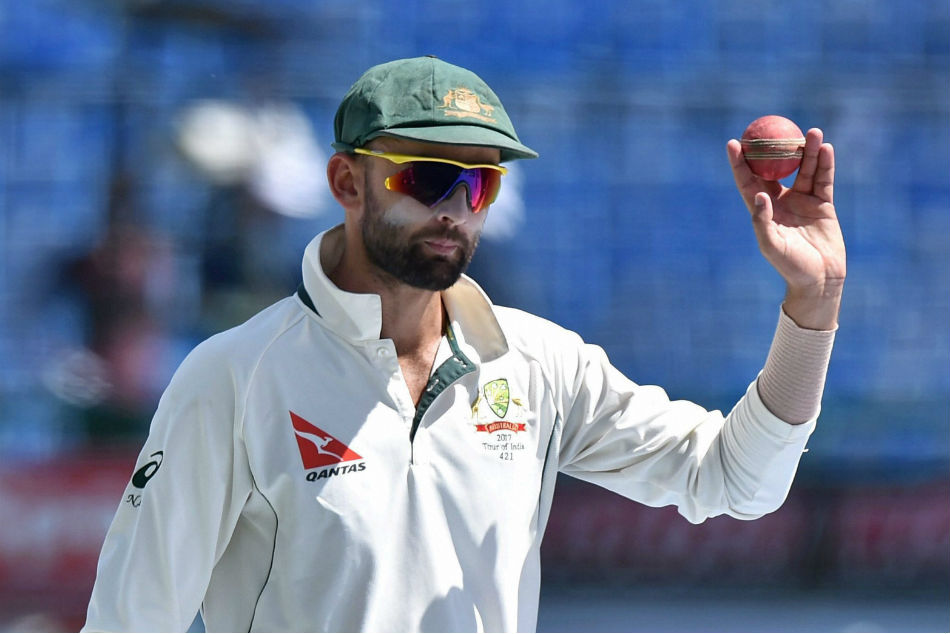 India tour of Australia: Nathan Lyon aims for 500 and beyond Test wickets

He has played in 29 One-day Internationals as well, but has enjoyed more success in the longer version of the game.

If he plays all the four Tests against India, Lyon will become just the 10th player in Australian history to reach 100 Tests, in the fourth and final match in Brisbane early next year.

The veteran spinner last played a Test in January this year before the novel coronavirus (COVID-19) pandemic shut down cricket across the globe.