India vs Australia: Pandya, Jadeja can be huge assets in the long run, says Ganguly

Bengaluru, December 3: BCCI President Sourav Ganguly has said all-rounders Ravindra Jadeja and Hardik Pandya could be huge assets in the long run for India after the pair stitched together a record sixth-wicket stand during victory over Australia.

The pair starred as India claimed their first victory in the tour down under on Wednesday (December 2) in Canberra. Jadeja scored an unbeaten 66, while Pandya, who was awarded Player of the Match for his brilliant knock of 92, and the duo shared a partnership of 150 runs to take India's score to 302/5.

In response, the hosts Australia were bowled out for 289 with Shardul Thakur taking three wickets while T Natarajan and jasprit Bumrah took two wickets each. After the impressive victory, the BCCI chief took to social media to cngatulate the team and praise the match-winning all-rounders. 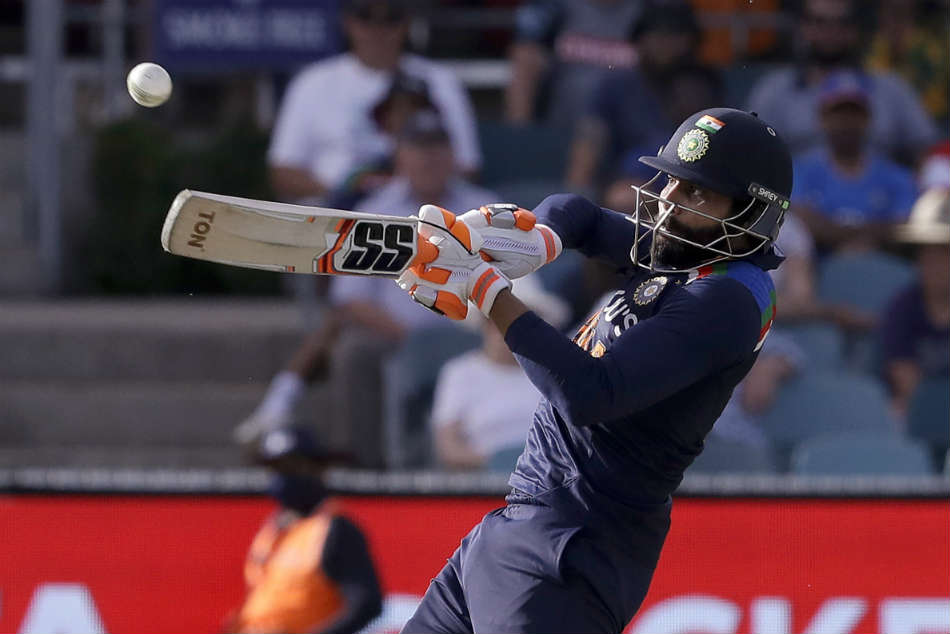 "Good win for India in spite of series loss..hopefully it will turn things around as it's a long tour ..Jadeja and Pandiya can be huge assets to this team in the long run ..plays at difficult positions ..," Ganguly tweeted.

Good win for india inspite of series loss..hopefully it will turn things around as it's a long tour ..jadeja and Pandiya can be huge assets to this team in the long run ..plays at difficult positions ..@bcci @JayShah @ThakurArunS

Apart from his blitzy batting dispaly, Jadeja also managed to take the crucial wicket of Aaron Finch, and he ended up with the figures of 1-62 in his quota of ten overs.

Finch continued his good run of form and score 75 runs, while Glenn Maxwell and Aston Agar also tried their best to take Australia over the line. But in the end, Kohli and the boys managed to hang on to register a 13-run win.

The victory meant India opened their account in the ICC Super League, but Australia took the ODI series 2-1. Now, both the sides will lock horns in the three-match T20I series, beginning Friday (December 4).