India vs Australia: Players to wear black armbands during 1st ODI in honour of Dean Jones

Sydney, November 26: The Indian and Australian cricketers will wear black armbands and observe a minute's silence ahead of the first ODI on Friday (November 27) in honour of Dean Jones, who died during the IPL 2020 in September.

The former Australia batsman, who had represented his country in 52 Tests and 164 ODIs, was in Mumbai as part of IPL official broadcaster's commentary panel when he died on September 24 following a cardiac arrest.

To honour his life, Cricket Australia has decided to pay two significant tributes during the India series.

"The first celebration will come at Friday's opening one-day international against India at the SCG when there will be a minute's silence before play and both nations will don black armbands. There will also be a highlights package of his grand career on the big screen," said a report in 'Sydney Morning Herald'.

India will play three ODIs, as many T20Is and a much-anticipated four-Test series beginning with a Day-Night game at Adelaide on December 17. 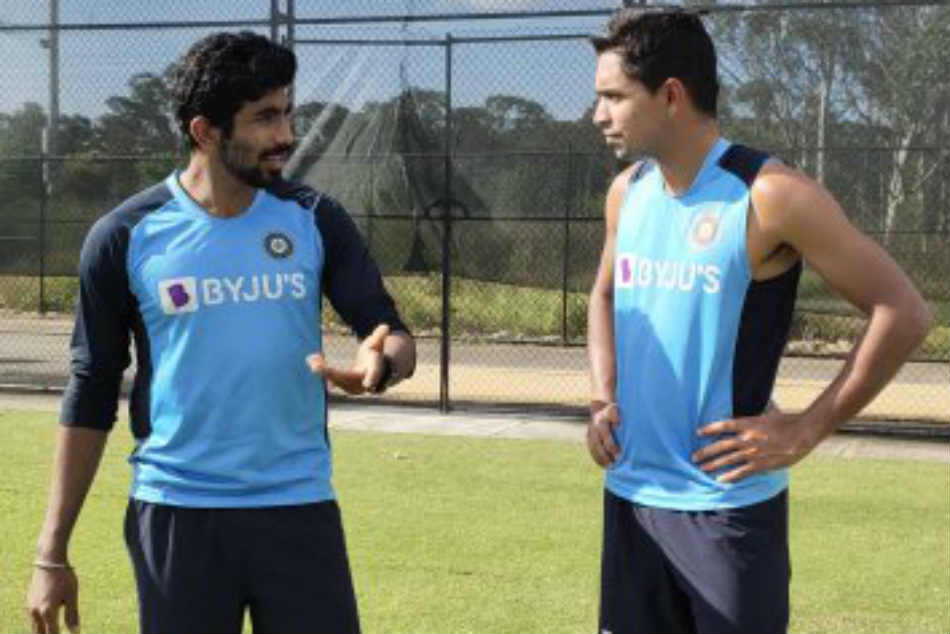 The country's cricket board also arranged a tribute on the opening day of the second Test at the Melbourne cricket ground, where Jones received tremendous support from his home crowd during his playing days.

"The biggest honour, however, will be saved for the showcase event that is the Boxing Day Test at the MCG. The tribute will be held at the tea break at 3.24pm on day one, where Jones' wife Jane and family will be in attendance," the report said.

"A poem written by local writer Chris Driscol in the wake of Jones' death will be recited, while there will be a tribute banner inside the seating bowl across a bay of seats for the entire Test. Other plans are also being discussed."

Jones' highest first-class score and his Test cap number was 324 and hence it was decided to pay the tribute at 3:34pm.

Jones scored 3631 runs including 11 centuries in Tests, while amassing 6063 runs in One-dayers in an illustrious international career.