New Delhi, Nov 19: Team India, under the leadership of Virat Kohli will begin their international campaign in the post-COVID-19 era with a three-match ODI series against Australia Down Under.

The three-match limited-overs series will start from November 27 and conclude on December 2. India-Australia rivalry has been one of the most-talked-about in the last 15-years and the two teams have played some exciting cricket against each other. 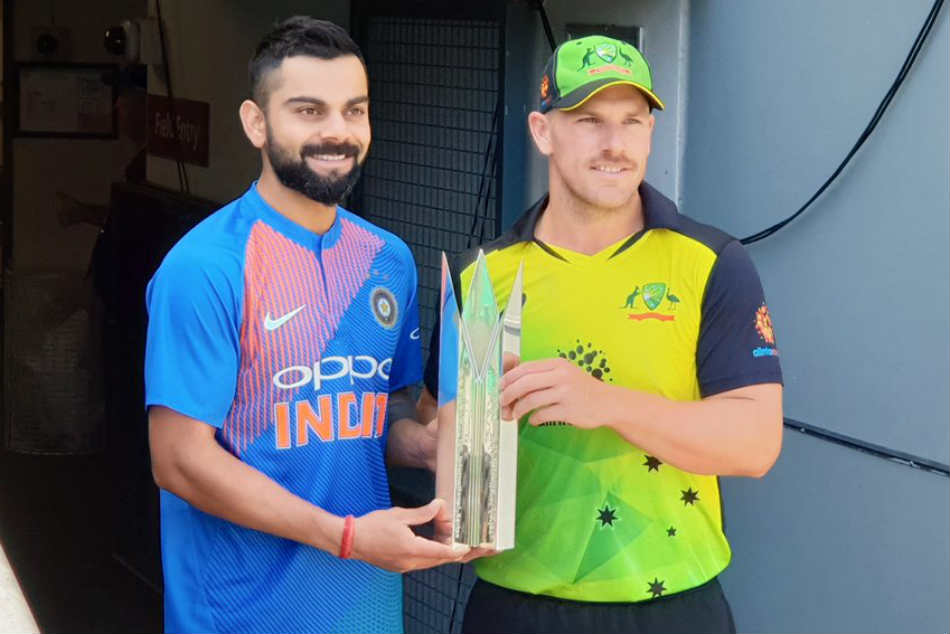 Kohli has been one of the most successful batsmen against Australians and his bat has always scored runs heavily against the Men In Yellow. 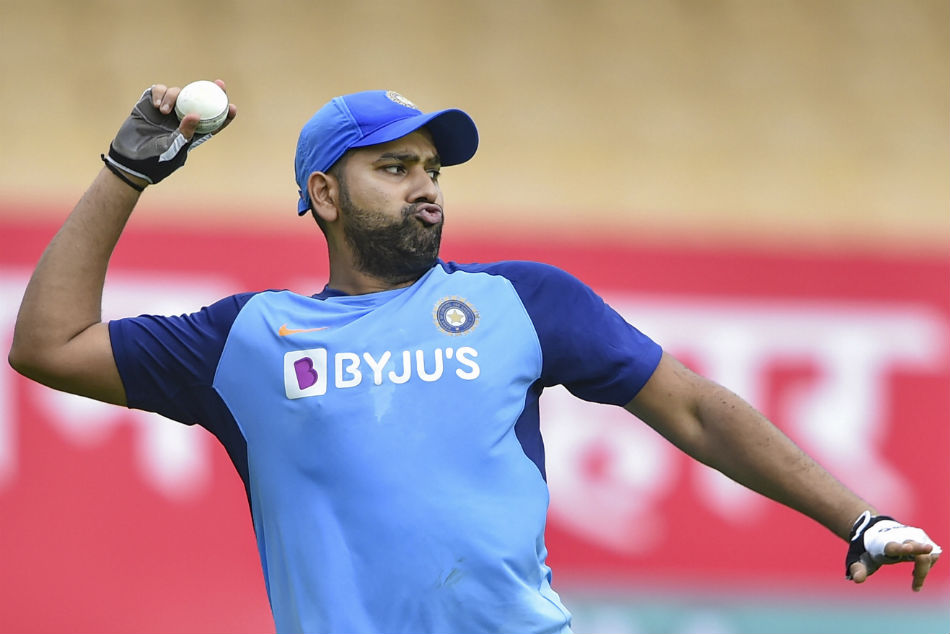 India tour of Australia: McGrath hopes Rohit will rise to the occasion in Kohli's absence

The upcoming ODI series and the T20I series that will follow, Kohli - the run machine - would be looking to reach several milestones and have a chance to surpass some of the greats.

Here are a few milestones that the 32-year-old cricketer must be looking to achieve:

The talented right-handed batsman who owns the record of being the fastest to 10000 ODI runs has so far amassed 11867 runs in 239 innings his 50-overs format career. The explosive batsman requires just 133 more runs to become fastest to the club.

Sachin Tendulkar took 300 innings to complete 12000 runs in the 50-overs format and it took him 13 years and 73 days since his ODI debut to reach the milestone, while Kohli has recently completed 12 years in international cricket.

The Indian dasher has so far played 248 ODIs and the Delhi cricketer is just 2 ODIs away from completing 250 ODIs and enter an elite club.

While Sachin Tendulkar tops the charts with 34,357 runs in 664 international games, Kohli has will have a chance to surpass West Indies batting legend Brian Lara - who has scored 22,358 runs in his career.

Tough competition between Kohli-Rohit in T20Is

Since his limited-overs deputy Rohit Sharma isn't part of the ODI and T20I series against Australia, Virat, who is the leading run-scorer in the shortest format with 2794 runs in 82 matches, has an opportunity to further extend the lead with his compatriot in the T20Is. Rohit has scored 2773 runs in 108 T20Is.

The right-handed batsman from India has so far slammed 70 tons in his career and has 3 ODIs, 3 T20Is and a Test match to equal and even surpass the record.