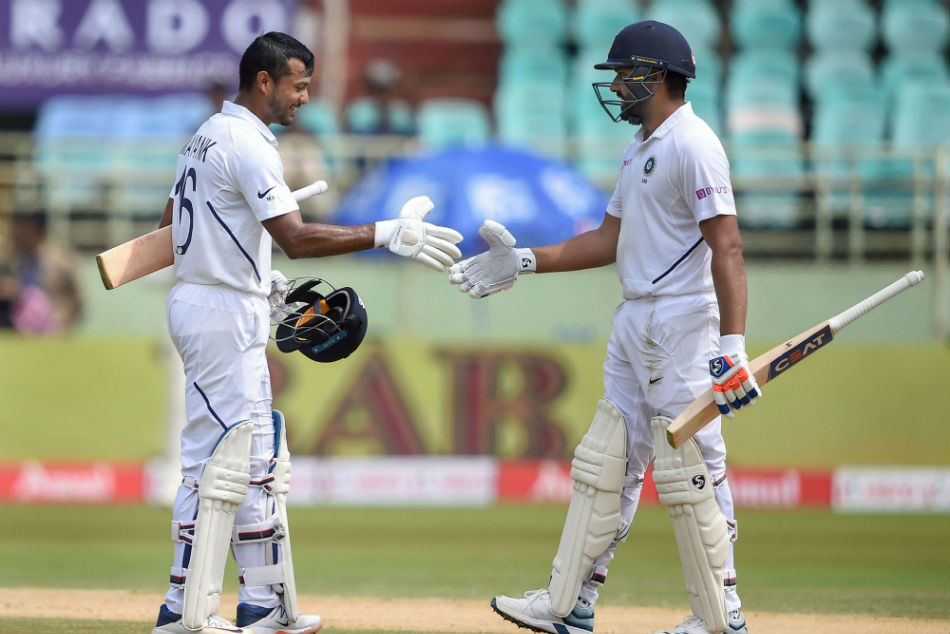 BCCI sources, while speaking to ANI, sources said that Ganguly will discuss the situation with Cricket Australia and look to find a solution to the issue.

"The BCCI president will be speaking to his counterpart at Cricket Australia and a decision will be reached after their meeting. The current quarantine guidelines might make it impossible for the two to reach Australia, and be a part of the Test series as, under existing rules, they will need to completely isolate themselves and cannot train in the quarantine period. 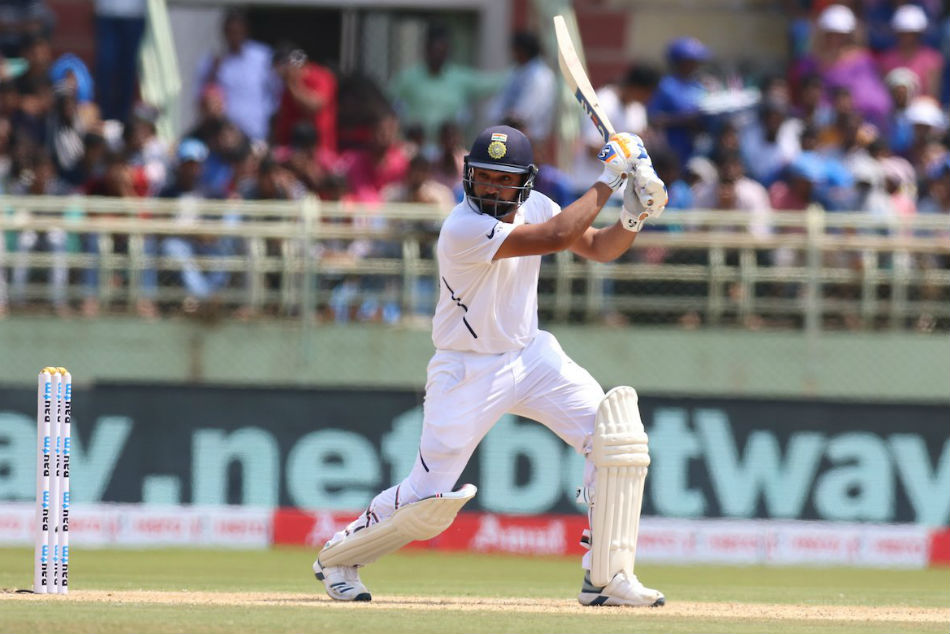 "The rest of the Indian cricketers were allowed to train during the quarantine period because they moved from one bubble - in Dubai - to the other - in Sydney. So, relaxation will be needed if the two are to be a part of the Test series," the source explained.

Earlier on Wednesday (November 25), reports claimed that Rohit returned home from the UAE after his father tested COVID-19 positive. 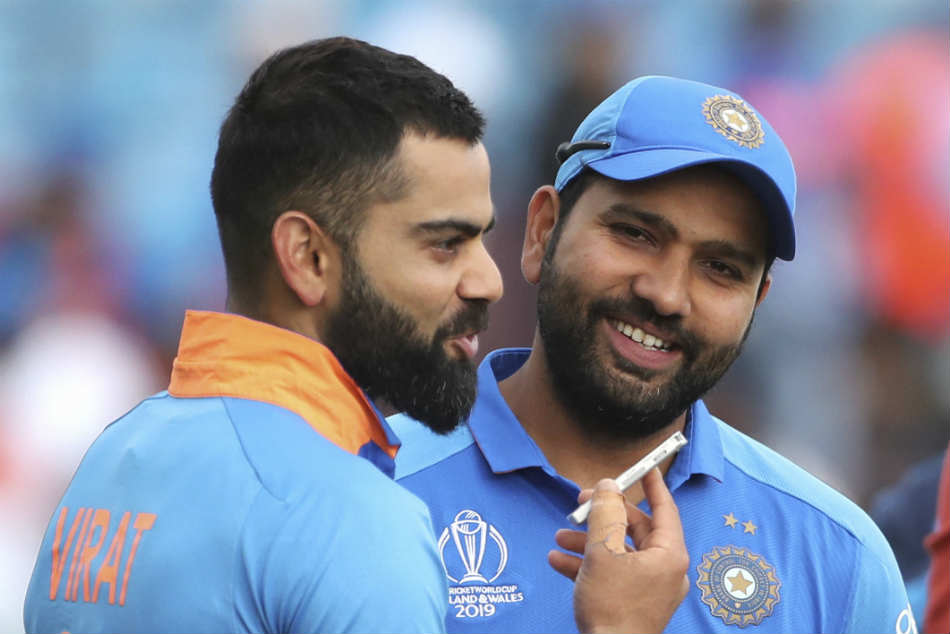 Virat Kohli vs Rohit Sharma | Who is better captain? Parthiv Patel has this stunning opinion!

"Rohit came to Mumbai with the Mumbai Indians because his father had Covid. That is the reality which is why he had to go back to Bombay. After that, if he did not want to play the red-ball series, there was no reason for him to travel to the NCA and he could have easily stayed back in Bombay with Ritika and family and enjoyed the fruits of success. So there's absolutely no reason to say that Rohit did not want to play the red-ball series," sports journalist Boria Majumdar said in a video.