India vs Australia: Switch-hit is within laws, part of game's evolution: Maxwell

Canberra, Dec 2: Ian Chappell and many of his ilk may deem it as "blatantly unfair" but switch-hit is well within the laws and part of cricket's evolution feels, one of its foremost exponents Glenn Maxwell.

Maxwell plays the switch-hit effectively and has hit quite a few in the just-concluded three-match ODI series, something which former Australian skipper termed "illegal". 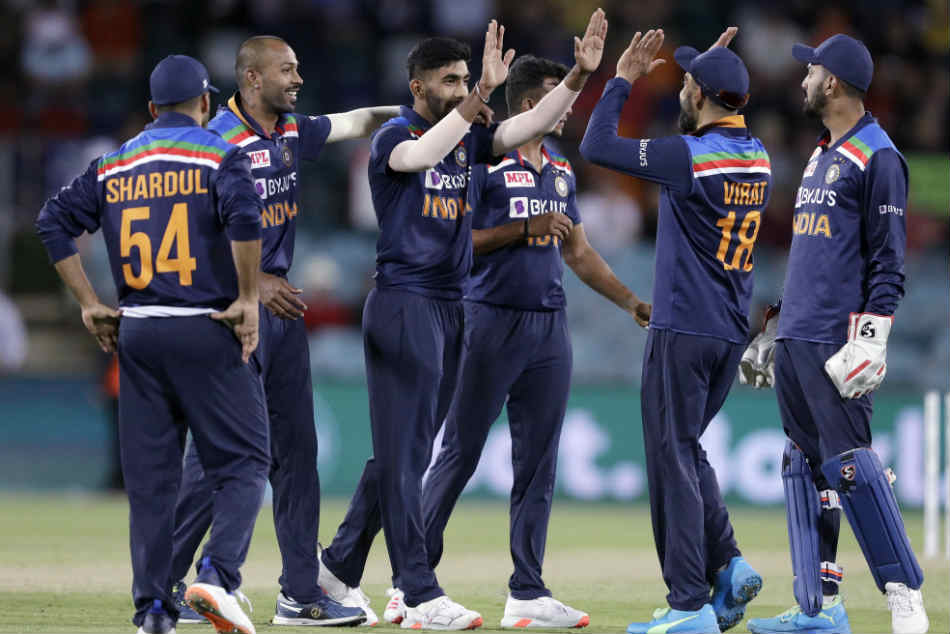 A switch hit involves a batsman changing the order of his hands (from left-handed to right handed grip or vice-versa) after the bowler starts his run-up.

"Like you said, it is within the laws of the game, that has always (been). Batting has evolved in such a way, that it has got better and better over the years, which is why see these massive scores are getting chased down and the scores are going up," Maxwell said when asked about Chappell's comments. 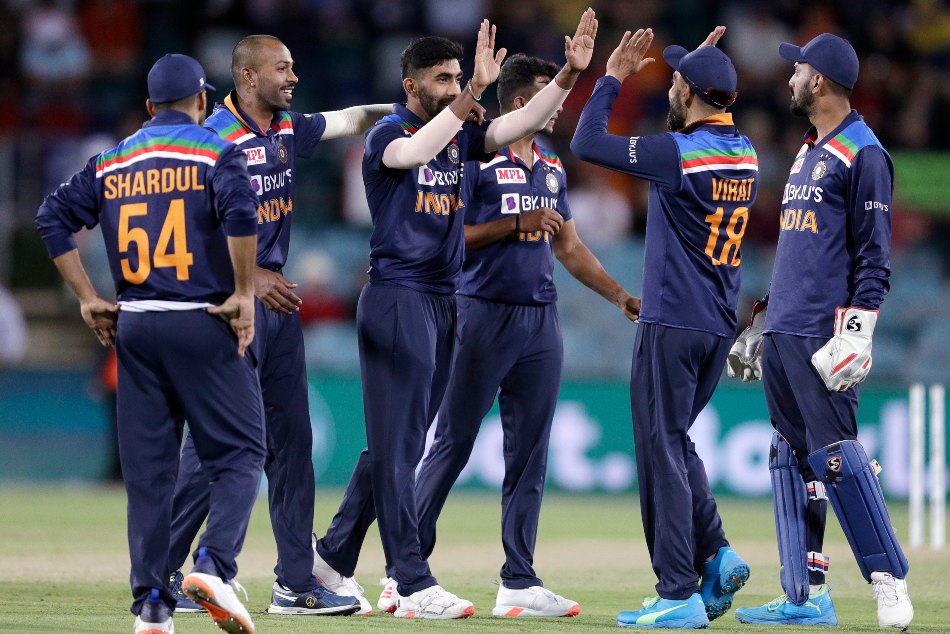 India vs Australia, 3rd ODI: Important that I try to win games for India whenever I play: Shardul Thakur

"I suppose the skills of bowlers have been tested every-day with bowlers having to come up with different change-ups, different ways to stop batters and the way they shut down one side of the ground and what not so," Maxwell said at the post match press conference.

He said as the batsmen have evolved, similarly bowlers should also try and evolve simultaneously. "I suppose the way the batting is evolving, I think the bowling should try and evolve .... And we see guys come up with knuckle-balls and wide yorker fields and different tactics. And the tactics of ODI cricket have definitely evolved, so I just see it as a different part of the evolution of the game…," he added. 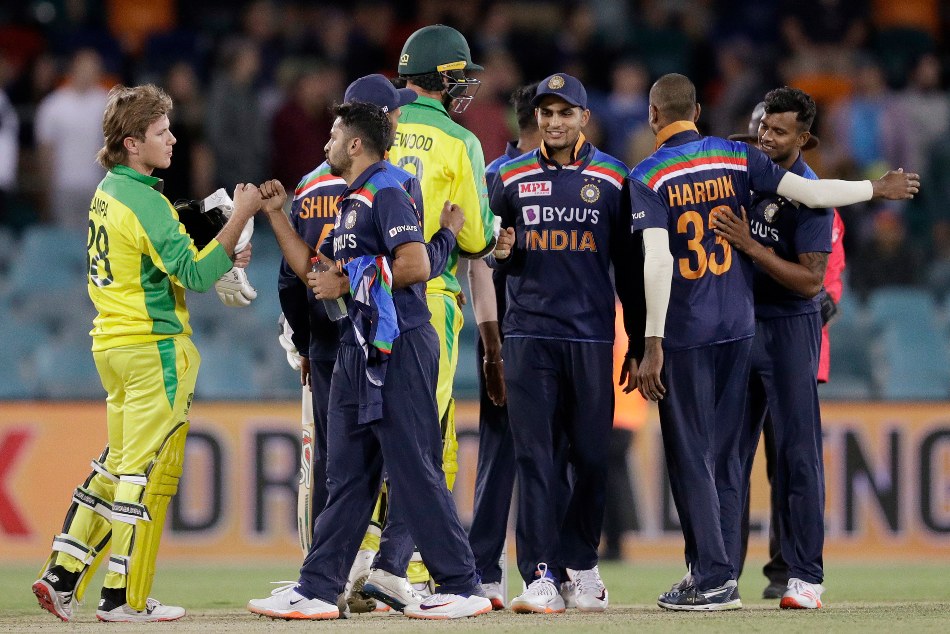 The 77-year-old Chappell had expressed his reservations about the switch hit. "The Australian batting has been exceptional. They have made it look pretty easy.. particularly (Steven) Smith and Maxwell, some of the shots he plays are to believe. (Switch-hitting) is amazingly skilful, but it's not fair," Chappell had told the Wide World of Sports.