Bengaluru, November 29: Virat Kohli became the eighth Indian to play 250 One-day Internationals during the the course of the second match of the three-match series against Australia at the Sydney Cricket Ground on Sunday (November 29).

Yuvraj Singh who was man of the series when India won the ICC Cricket World Cup in 2011 is sixth in list with 301, followed by leg-spin great Anil Kumble (269). 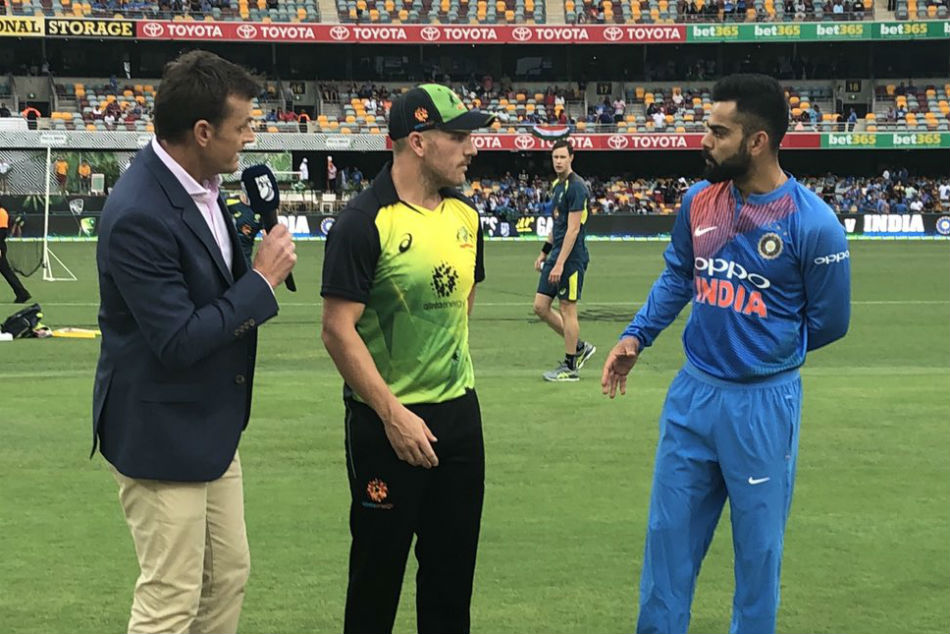 Kohli chases history Down Under

Kohli, who completed 12 years in international cricket after having made his debut in 2008, has scored a whopping 11,888 runs at an astonishing average of 59.14 in ODIs

The 32-year-old, who leads India in all formats of the game, after taking over the reins from Dhoni, has scored 43 hundreds and 58 half-centuries and holds many records in the ODIs including being the fastest batsman to score 10,000 runs.

India are playing three ODIs, as many T20s and four Test matches during their ongoing 69-day long tour of Australia.

The Delhi dasher will lead India for both the shorter formats and then will return home after the first Test in Adelaide to be with his wife Anushka Sharma as the first family of Indian cricket are expecting the arrival of their child in early January.

Kohli's deputy in longer formats -- Ajinkya Rahane -- will lead the Men in Blue for the remaining three Test matches of the long Australian summer.