India vs Australia: Where is Pandya's replacement, asks Gambhir

Bengaluru, November 28: As India continues to grapple with the fitness of Hardik Pandya, two-time World Cup-winner Gautam Gambhir feels Virat Kohli's team will keep facing the problem of imbalance till it finds a suitable replacement for the half-fit all-rounder.

The Mumbai Indians all-rounder is currently playing only as a specialist batsman and is not sure as to when he would really be fit to bowl.

India lost to Australia by 66 runs in a high-scoring One-day International series opener at Sydney in which the visitors missed a sixth bowling option with Pandya himself admitting that the team should look beyond him for that role. 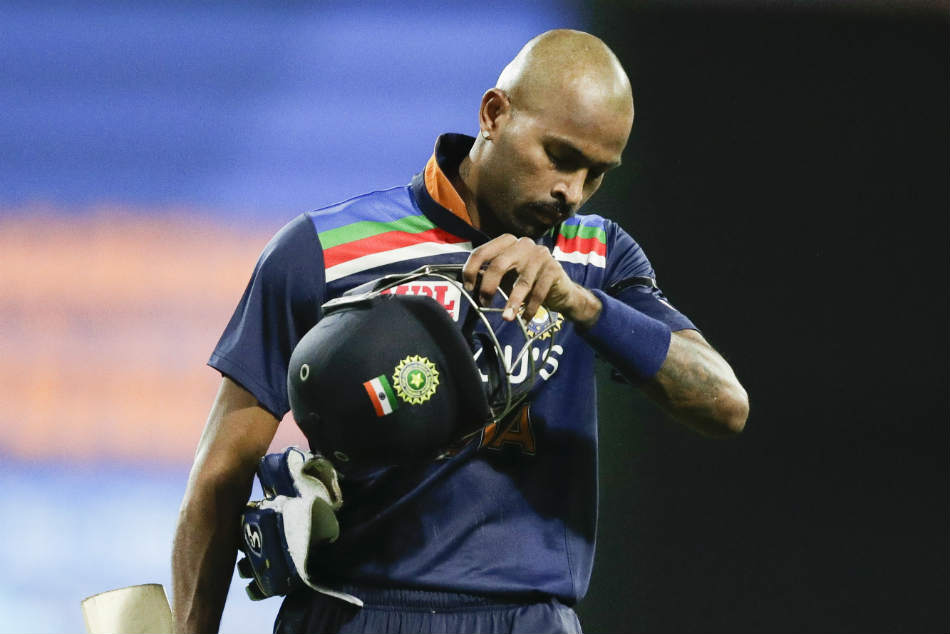 Groom other all-rounders, I am not ready to bowl yet: Hardik Pandya

Asked if there is a problem of balance, Gambhir was spot on.

"Big time and this has been happening what since the last World Cup. If Hardik isn't fit to bowl, where's your sixth bowling option," Gambhir was quoted as saying by ESPN Cricinfo website.

🗣 "Australia look far more settled and organized as a unit"@tommoodycricket and @gautamgambhir talk about the balance of the two teams after first ODI 🏏#AUSvIND pic.twitter.com/0EK7vz8i11

"It's only Vijay Shankar that I can think of, but does he have the same impact batting at No 5 or 6. Can he give you seven or 8 overs, I've my doubts," Gambhir added.

According to Gambhir, this is the kind of problem which cannot be sorted even if an opener of Rohit Sharma's calibre comes back.

"You can talk about putting in Manish Pandey, even if and when Rohit (Sharma) comes back in the XI, the problem you're facing now, you'll be facing then. There's no one in the top six who can actually give you a couple of overs," he said.

Compared to India, Australia have a number of back-up options and Gambhir feels the imbalance in the composition of the team will make a huge difference in deciding the outcome of the series.

"And if you see the Australian side, there's Moises Henrqiues, who can give you couple of overs, there's Sean Abbott who is bowling all-rounder. They've Daniel Sams who can both bowl and bat.

"From Indian point of view, if Hardik is unfit where is the replacement?," Gambhir added.

With series on the line, India take on Australia in the second ODI of the three-match series at the same venue on Sunday (November 29).

The series ends at Canberra on Wednesday (December 2).