New Delhi, Nov 13: The two-Tests series between India and Bangladesh starts in Indore on Thursday (November 14). Both the teams would be looking to start the series on a positive note and win the opening game.

India won the three-match T20I series against Bangla Tigers 2-1 and must be aiming to clean sweep the Test series. Bangladesh, on the other hand, would be looking to stun India and register their first-ever Test win on the Indian soil. 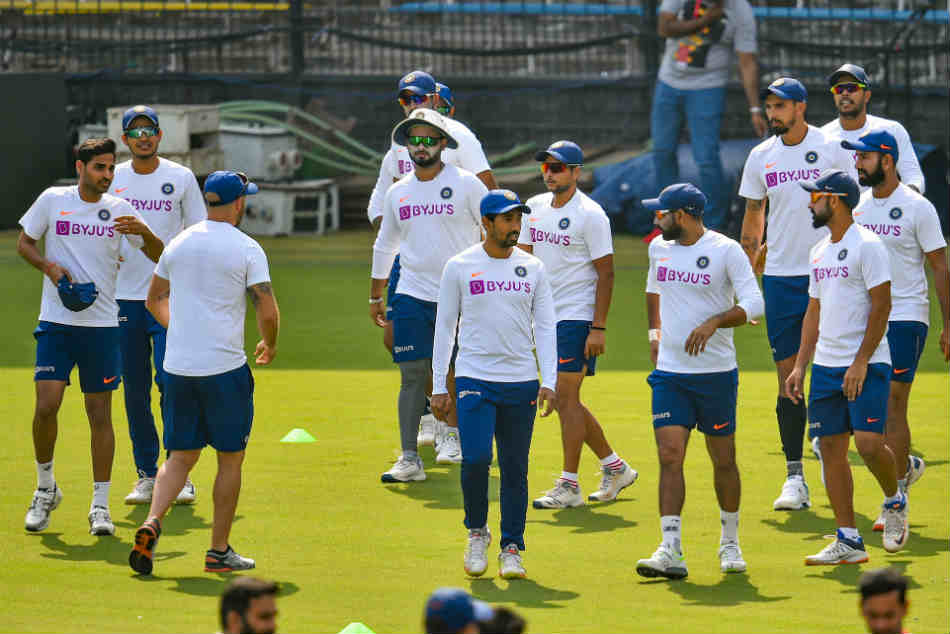 The World No.1 side would be looking to continue their domination in Tests in the two-Test matches against neighbours Bangladesh. Their charismatic captain and batting mainstay Virat Kohli is back into the business after getting rested for the T20I series against Bangla Tigers.

Rohit Sharma - who was the leading run-getter against South Africa in the Test series - would also be raring to continue his red-hot form as an opener in the longer format as well.

Mayank Agarwal, Ajinkya Rahane, and Cheteshwar Pujara are also looking in sublime form and would be looking to give some tough time to Bangladesh bowlers.

Bowlers have been Team India's biggest strength in Tests and they would once again be hungry for wickets. Mohammad Shami, Ishant Sharma and Umesh Yadav were in phenomenal form against the Proteas. Captain Kohli would be hoping the dynamic pace trio once again wreaks havoc and wins them yet another series.

The spinners Ravichandran Ashwin and Ravindra Jadeja would be looking to make use of the spin-friendly track at Holkar Stadium. However, they might face some stiff resistance from Bangla Tigers who are better at playing spin.

India, who clean swept South Africa 3-0 at home to sit comfortably at the top of the ICC Test Championship Rankings, have won their previous two games by an innings. The host would, therefore, be aiming to continue the momentum and keep their Test juggernaut rolling.

Bangladesh have played just one Test match in India and the result was disappointing as they lost it by 208 runs. However, Mushfiqur Rahim's 127 and Shakib Al Hasan's 82 was the batting highlight for them.

With no Shakib this time around, their batting looks slightly inexperienced but it also gives an opportunity to the others to prove their mettle.

Newly-appointed captain Mominul Haque - who also happens to be a seasoned campaigner for the team - would be hoping for an impressive show from his side. Mehidy Hasan, Taijul Islam played the one-off Test match against India when the team arrived here back in 2017 and they would be hoping to do well this time after learning from their past experiences.

Mahmudullah Riyad and Soumya Sarkar would have to take some responsibility and make some big scores for their team.