Rajkot, Nov. 5: Young Bangladesh all-rounder Afif Hossain is happy that skipper Mahmudullah Riyad has allowed him to play his natural game which has helped him grow in confidence. 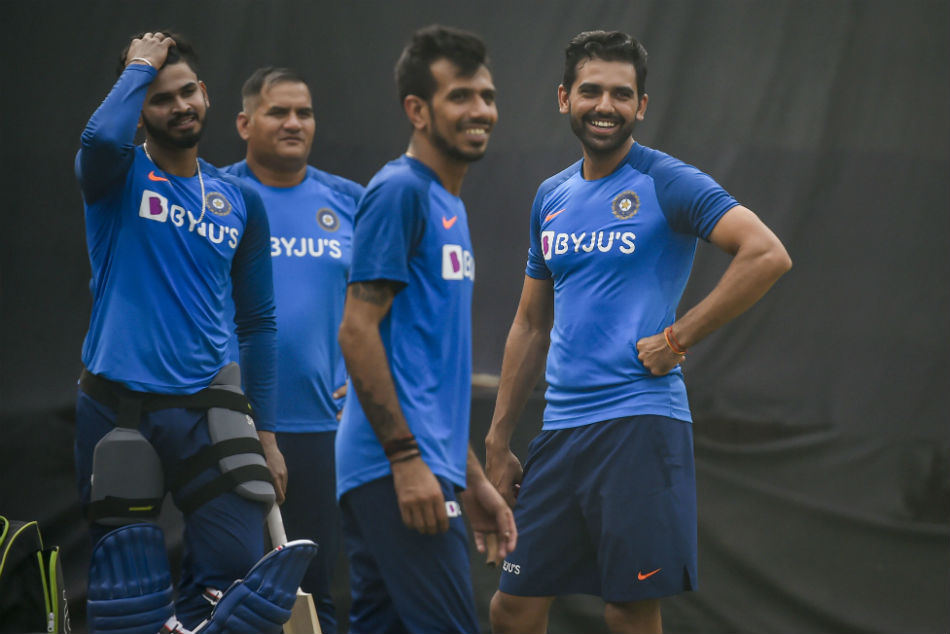 India vs Bangladesh, 2nd T20I: There is no pressure on us from management: Chahal

Afif, who is a batting all-rounder did his bit with the ball getting rival debutant Shivam Dube's wicket with a smart return catch during Bangladesh's seven-wicket win over India.

"The environment is pretty good in the dressing room. Our captain's (Mahmuddullah) message is simple -- play in a way that suits you best. Aggressive instinct in the field (in first T20) was a part of our plan," he added.

The youngster however doesn't want to be dragged into the debate whether India are under pressure after losing the first T20 but admitted winning the series opener has definitely bolstered the confidence of the visitors. Bangladesh came into the tour as underdogs without experienced duo of Shakib Al Hasan and Tamim Iqbal but the Tigers came out roaring, defeating India by seven wickets in the opening game of three-match T20 series New Delhi on Sunday.

"I can't say if India is in pressure. But we are confident enough after winning the first match. We are feeling good, which will help us to improve in the coming matches," Afif said ahead of the second T20 here on Thursday.

Afif said the message from the team management is simple -- focus on your own job and give your best, results will follow. "We are not thinking about winning or losing the series. Now we are just focusing on our job. We are just trying to give our best."

In the absence of Shakib, who has been banned for two years (one year suspended sentence) by the ICC for failing to report corrupt approaches, Afif said all Bangladeshi players are trying their best to make up for his loss. "Shakib bhai has sent congratulation message to the whole team. I always used to follow Shakib bhai since I was a kid. Everyone is trying to perform their best in their roles. It is our team plan," he said.

Emphasising his own role in the team, 20-year-old Hossain said: "I am a batting all-rounder but I did not get the chance to bat in the last match. But I had the opportunity to bowl and I tried to perform to the best of my abilities."

The 20-year-old, who has played six T20 Internationals is happy with his journey so far. "The journey is really pleasing. I am able to learn a lot of things from here. I was always excited as this is my first tour with the national team," he said.

"Definitely, it is different because the opponent is a very strong here. I am playing first time against experienced opponents."