Kolkata, Nov. 7: Reigning and former world chess champions Magnus Carlsen and Viswanathan Anand in all likelihood would ring the customary Eden bell on one of the days during the historic day/night India-Bangladesh Test here from November 22-26. 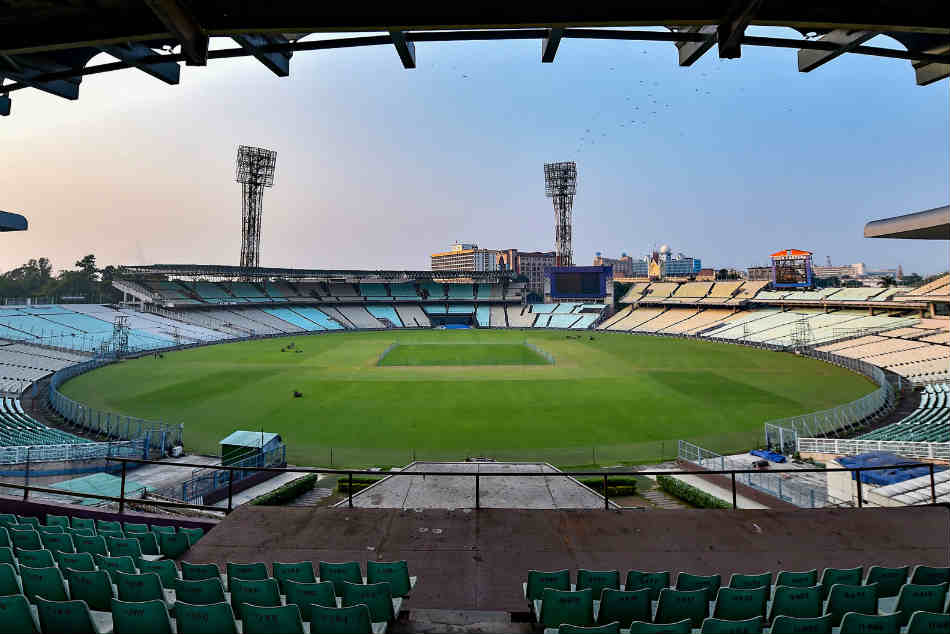 The Sourav Ganguly-led BCCI, which is organising the first ever day/night Test in India, is awaiting a confirmation from the Norwegian world champion, who would be competing in the Tata Steel Chess India - Rapid & Blitz 2019, the penultimate leg of the Grand Chess Tour.

"The BCCI has invited Carlsen to ring the Eden bell and if time permits, he along with Anand will be seen at the stadium in one of the five days," Jeet Banerjee, director of Gameplan Sports, the official sponsors and branding partner of the tour, said here on Thursday. 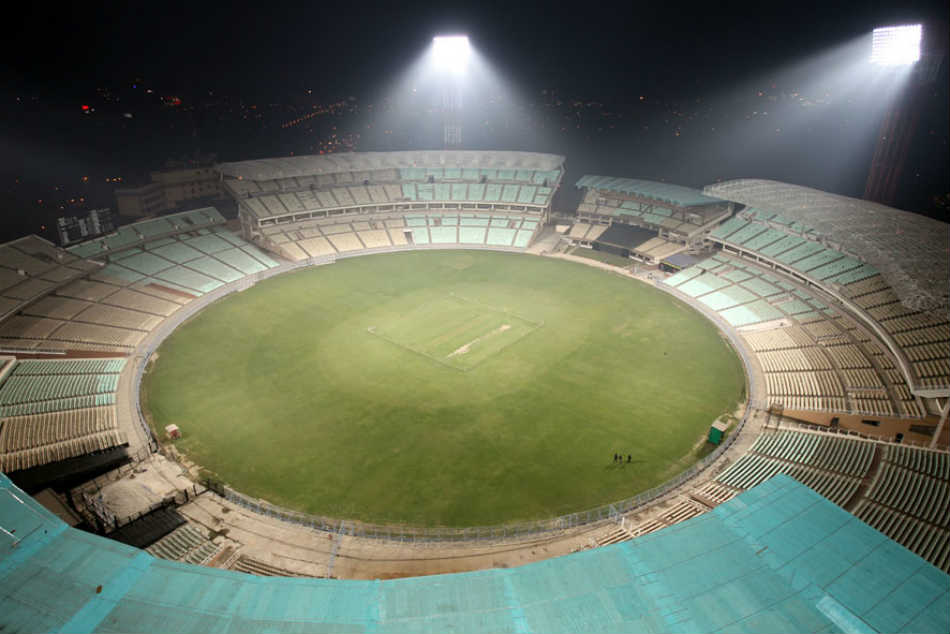 According to Cricket Association of Bengal (CAB) sources, Anand has already accepted the invitation and they are now awaiting a nod from Carlsen, which could make it a double delight. Working out the logistics could be a concern as the timings of both the events too are almost clashing, one of the organisers told PTI.

"While the Test will get underway at 1 pm, the GCT Kolkata circuit will start at 2 pm at the National Library," he said.

The CAB will felicitate the team members of Bangladesh-India first ever Test in 2000, a game where Sourav Ganguly, the BCCI president, made his debut as Test captain.

The first day of the match could see a helicopter revolving around the Eden Gardens from which a skydiver will come flying into the ground with the trophy.