London, August 15: Indian pacer Mohammed Siraj on Saturday (August 14) explained the reason behind his 'Finger on Lips' celebration which he has used during the ongoing Test series in England.

After picking up three wickets in the first Test in Nottingham, Siraj led India's charge with a four-wicket haul to bundle out England for 391 in the first innings of the second Test at Lord's.

Earlier, Dinesh Karthik felt Siraj's act of shushing Jonny Bairstow after getting the England batsman out in the first Test was unnecessary and that is something the India pacer will learn as he progresses in his promising international career. 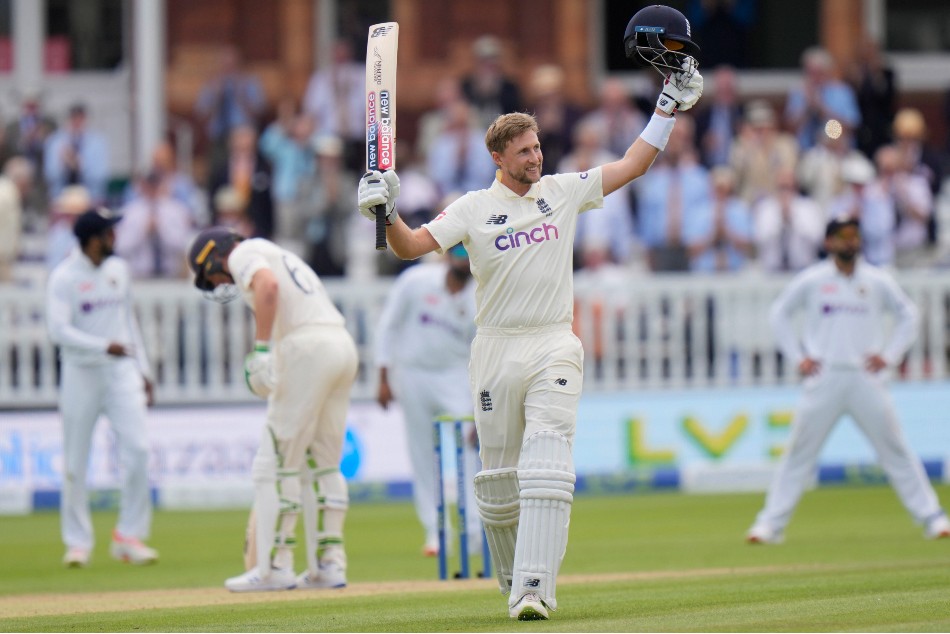 But Siraj, who continued with his aggressive celebrations, revealed the reason for that following day three's play of the second Test in London.

"The celebration style is for haters (critics), as they used to say a lot of things about me, that I cannot do this thing....So I thought of answering them with my ball," Siraj said at the close of play.

The Indian pacer, who bowled consistently at one length and focused on accuracy to dismantle the English batting lineup, said the fast bowlers play an important role in English conditions.

"Fast bowlers play an important role in England. We were bowling at consistent lengths. Our plan was to bowl consistently at one length," said Siraj

His finger on lip celebration aside, Siraj has had a few exchanges with Bairstow during this series and the Indian pacer explained the reason behind bowling the bouncer to the England batsman. 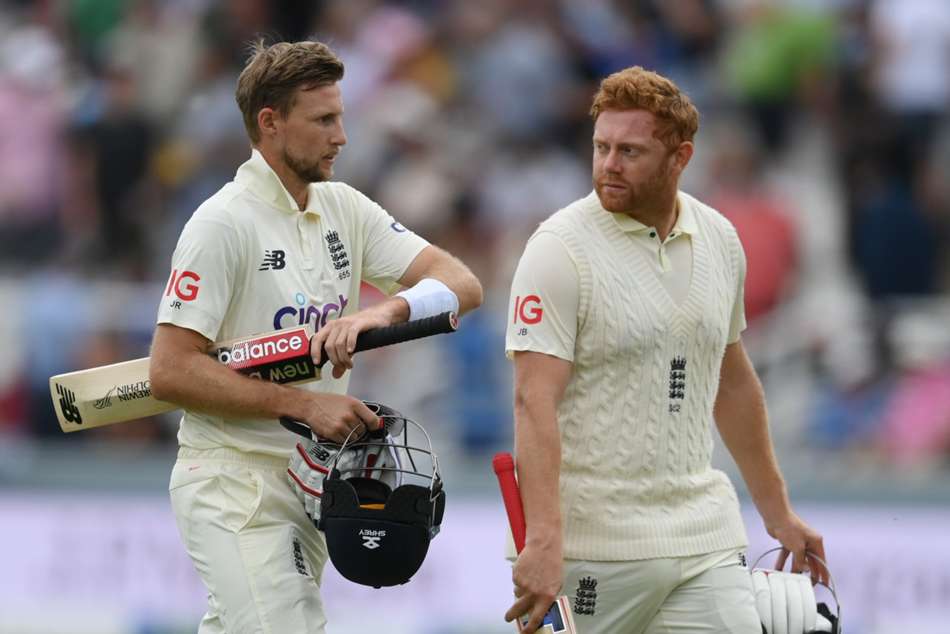 England will have 'fire in the belly' for day four – Bairstow

"The wicket wasn't helping that much so we planned to use a bouncer as after the next eight overs, a new ball would have been taken. So the plan was to bowl short balls."

While skipper Joe Root was left unbeaten on 180, James Anderson was dismissed on the final ball of day three as England took 27 runs lead and, Siraj feels the wicket has eased for batting and India will look to score many runs as possible on Sunday (August 15).

"The wicket has improved for batting we will look to put on runs on the board. We try to score as many runs as possible," said Siraj.