Ahmedabad, February 24: Cricket icon Sachin Tendulkar on Wednesday (February 24) lauded Ishant Sharma ahead of his 100th Test, and said playing that many matches of the game's most challenging format is a great landmark for any cricketer, most of all for a fast bowler.

Ishant, 32, is only the second Indian fast bowler after the great Kapil Dev to feature in 100 Test matches.

"Playing 100 Tests is a great landmark for any cricketer, especially a fast bowler. Have seen you play from your U-19 days & played alongside you in your 1st Test. Proud of you & your service to #TeamIndia," Tendulkar tweeted.

"Continue to serve in the best possible manner. Congrats," the master batsman added.

Playing 100 Tests is a great landmark for any cricketer, especially a fast bowler. Have seen you play from your U-19 days & played alongside you in your 1st Test. Proud of you & your service to #TeamIndia.

During the first Test against England earlier this month in Chennai, Ishant became the sixth Indian and third pacer from the country to take 300 wickets in Test cricket, joining legendary former captains Kapil nd Anil Kumble.

Speaking on Star Sports show Cricket Connected about Ishant, former India pacer Ashish Nehra called it a "big achievement" while analysing the changes he has brought about in his bowling to become successful.

"Not only any Indian fast bowler, but any fast bowler playing 100 Test matches is a big achievement. When people talk about Ishant Sharma's length, yes, he has altered his length, which is very important in Test cricket.

"Plus, he is the same old Ishant Sharma, the ball is coming into right-handers, which is really important for him, bowling around the stumps," Nehra said.

"Earlier, he used to bowl only over the stumps, but still the ball was not going away nicely against left-handers or you can say when right-handers are batting coming in nicely." 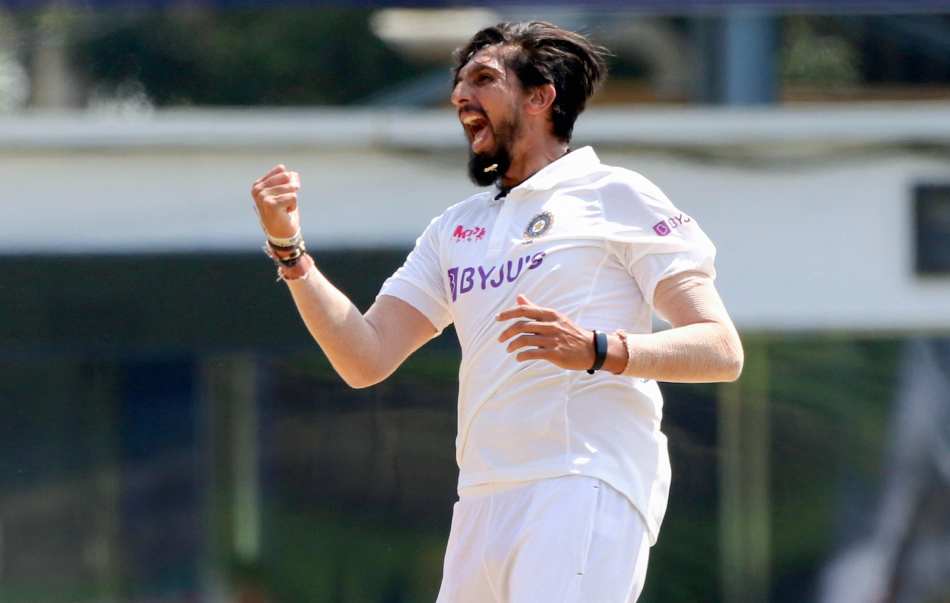 Ishant has 11 five-wicket hauls and picked up 10 wickets in a match once. The lanky pacer's spell to former Australian captain Ricky Ponting during his teenage years is still discussed in Indian cricketing circles.

India vs England, 3rd Test: The Ishant Sharma journey: Unlucky Ishant to a 100-Test strike bowler_Analysing Ishant's bowling a bit more, Nehra said, "From the last 18 to 24 months, even around the stumps, forget over the stumps, the ball is going away nicely to the left-handed batsmen. 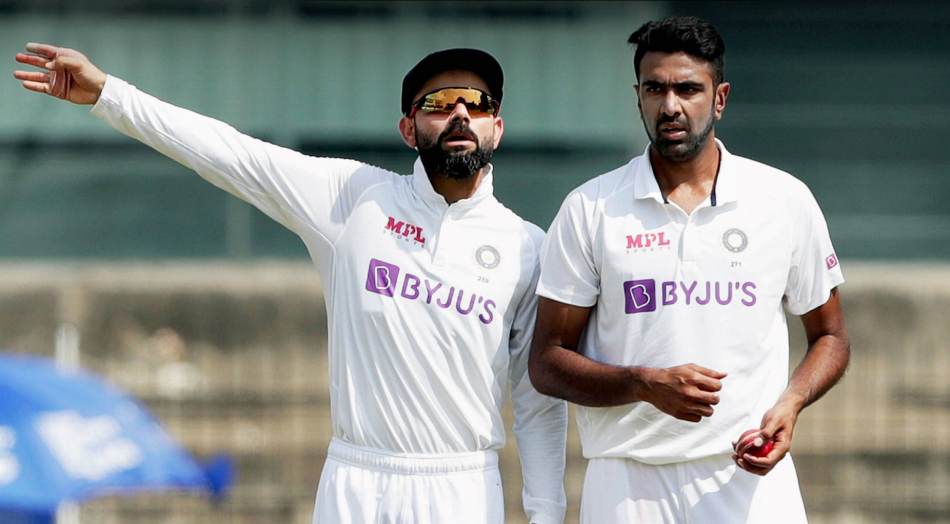 "This shows that he is thinking about his game, looking to add new things, and the results have gone in his favour. It's a great thing for India!"

Ishant, who made his Test debut back in 2007 against Bangladesh, missed the four-match Test series against Australia due to a side strain and came back for the challenge against England.