Ahmedabad, March 4: Perfect execution brings with it an inherent satisfaction which India speedster Mohammed Siraj felt after dismissing England captain Joe Root on the opening day of the fourth and final Test on Thursday. 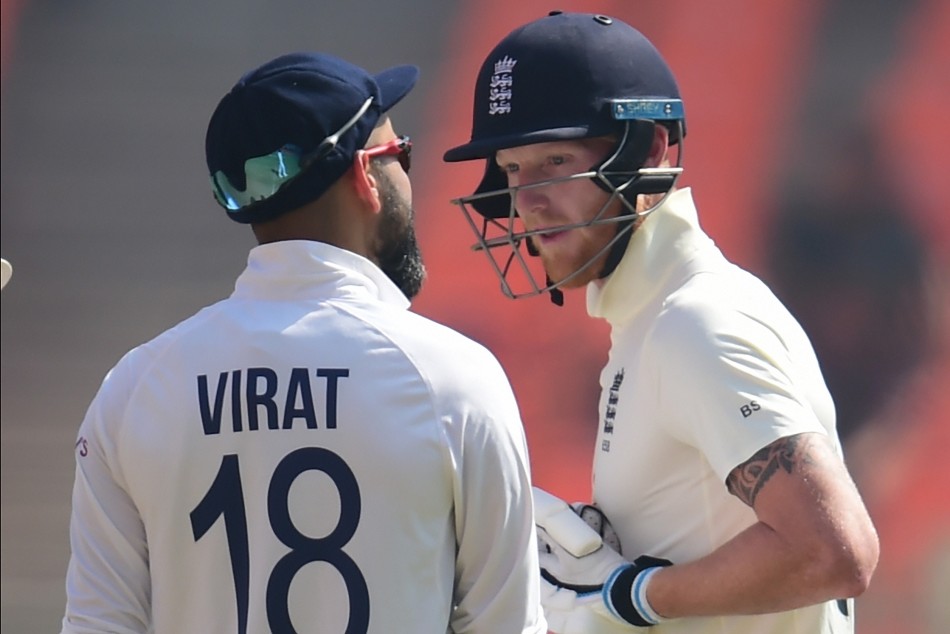 Stokes was swearing at me, Virat bhai handled that well: Siraj

Root was trapped before the wicket by Siraj, who bowled a beautiful inswinger which would have hit the middle and leg stump.

"I wanted to set Root up bowling away going deliveries. And then I thought during the start of a new over, I should bring one back in. I could execute it as I had planned and it gave me great satisfaction. Mazaa aa gaya (It was fun)," Siraj said about dismissal.

Similarly, he had done his homework on Jonny Bairstow's apparent weakness against in-coming deliveries. The in-cutter that got Bairstow was bowled at more than 146 kmph. 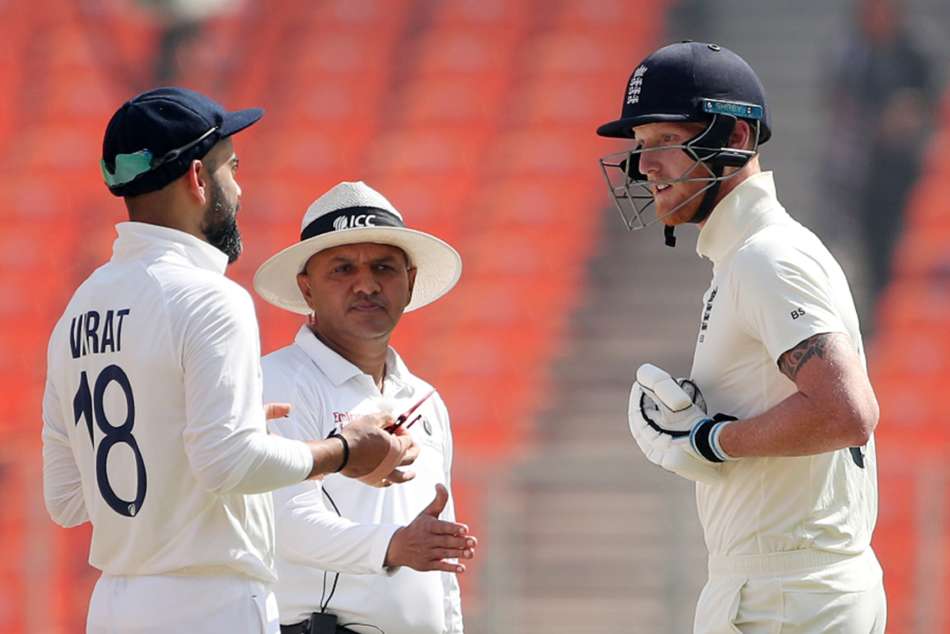 "Bairstow, I wasn't bowling him at a lot of pace at the start. ...but whatever footages I have seen of him, he gets out to in-swinging deliveries. So I wanted to bowl in one area and bring it back consistently and it worked," he said.

His skipper Virat Kohli on the day mostly used him in short bursts and the plan was to hit one area consistently in order to create pressure.

"Since the time of Ranji Trophy, we learnt one thing that we have to bowl good areas and especially one area without trying too many things. It's all about being patient.

"Virat bhai just told me to bowl one area and try to build the pressure. Ishant bhai also said that don't try too many things because when you build pressure, then automatically you get wickets."

Siraj said there wasn't much reverse swing on offer and Kohli had made it clear that fast bowlers would bowl from one end.

"It was only normal swing at play. So we knew that fast bowlers will bowl from one end."

He is happy that whether it was Ajinkya Rahane in Australia or Kohli over here, he has consistently received encouragement and backing.

"As a player, captain's backing is very important. If captain backs a player, you get a lot of boost and can do extraordinary things."

As far as the pitch is concerned, what Siraj said would certainly not be music to England batsmen's ears. "This is a fantastic batting wicket," he said.