Birmingham, July 2: The second day of the fifth and final Test belonged to visitors India. On a day when rain played spoiltsport, it was India captain Jasprit Bumrah who took centre-stage in Birmingham on Saturday.

After a sizzling record-breaking cameo with the bat, India's stand-in captain, Bumrah's lethal pace troubled England as they were reduced to 84/5. 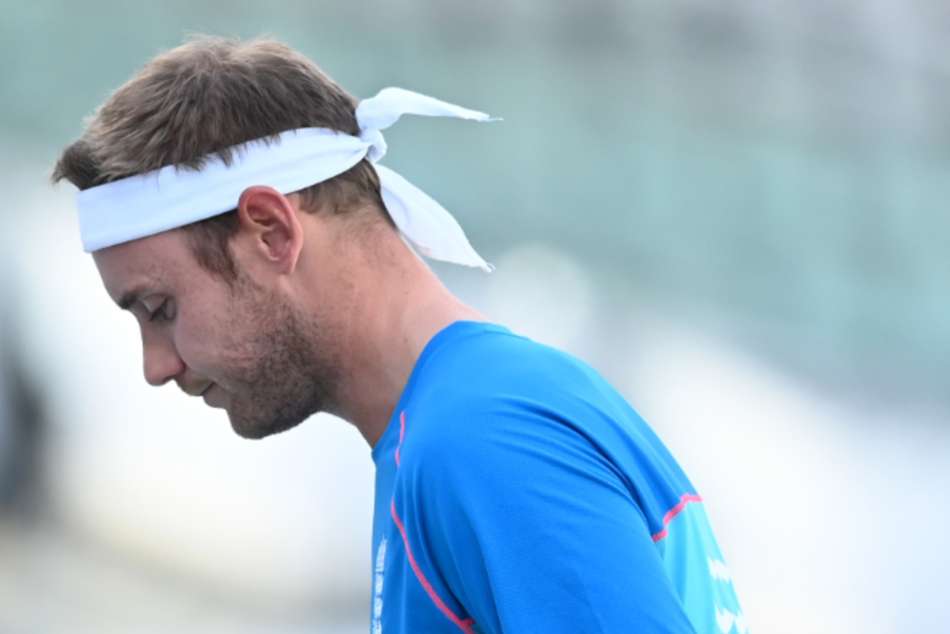 At the end of the second day England were five wickets down for just 85 runs from 27 overs. England trail India by 332 runs.

While Bumrah accounted for three wickets, including Alex Lees (6), Zak Crawley (9) and Ollie Pope (10), Mohammed Siraj and Mohammed Shami pocketed a wicket each to end the day on a strong note. While Siraj picked up the big wicket of Joe Root (31), Shami accounted for Jack Leach, who was dropped by Virat Kohli on 0. 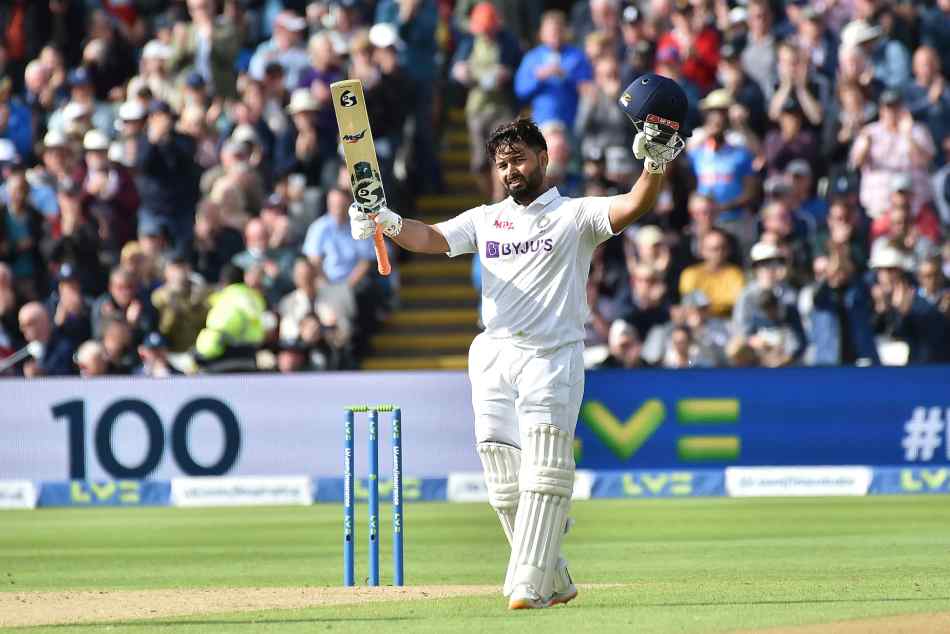 India ended the day on top with Jonny Bairstow (12) and Ben Stokes (0) at the crease.

Earlier, the day belonged to Ravindra Jadeja, who struck a superb century and also skipper Bumrah. The duo took India's total to 416 in the first innings of the fifth and final Test against England in Birmingham.

Starting the day at 338/7, India were bundled out for 415 in 84.5 overs. For the visitors Rishabh Pant (146) and Ravindra Jadeja (104) were the stars with the bat in the first innings, but skipper Bumrah grabbed headlines with his sizzling cameo.

Bumrah hammered 31 n.o off just 16 balls. Stuart Broad was at the receiving end of the onslaught as he leaked 35 runs in an over, of which Bumrah scored 29.

Bumrah's knock was record-breaking as he surpassed the legendary Brian Lara who, back in 2003, had hammered South Africa's Robin Peterson for 28 in an over. Meanwhile, for the hosts James Anderson led the way with figures of 5/60.

India are 2-1 ahead in the series that got underway last year. The final Test was rescheduled after the Indian camp had covid-19 cases. A draw will see India clinch the series. The Indian team is on the brink of clinching their first series win in England since 2007.