Birmingham, June 30: Fit-again James Anderson has hinted about his availability for the upcoming Test against India and the star England pacer is excited to rejoin the group, which he termed 'fearless' for their recent series whitewash of New Zealand.

On Friday (July 1) at the Edgbaston in Birmingham, England and India will play the fifth and final Test that was postponed last year due to the COVID outbreak in the visiting camp. India currently lead the series 2-1.

While the new English red ball skipper Ben Stokes has said they will take a similar aggressive approach to the one against New Zealand when they face India, pacer Anderson has been stunned by how the team have chased down targets in the fourth innings, scoring at a brisk pace in the bygone series. 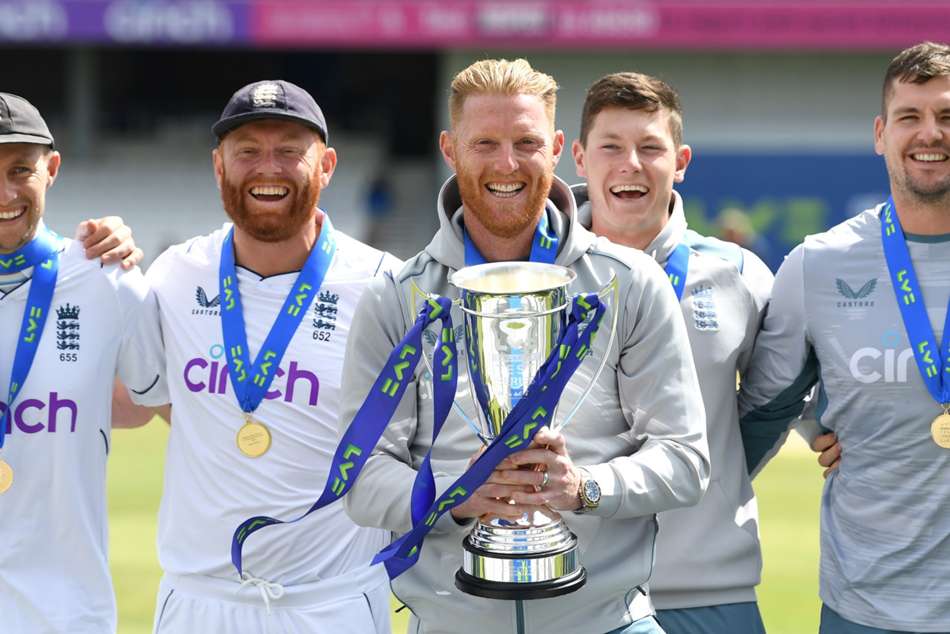 Root having 'such fun' as Stokes salutes 'pretty special start'

"I have never been in a dressing room before when we have chased almost 300 on a pitch that is turning and everyone being so calm, just believing we were going to chase them down," Anderson was quoted as saying in a report on AFP.

"That for me, after 20 years of playing international cricket, was something I had never seen before...As a bowler, I think it's horrible! I don't want to think of someone coming at me like that. But the confidence our batters have got at the moment...they're just fearless."

"I hate missing games. After that game at Headingley, the feeling around the group is so good that you want to be around it as much as possible. I certainly feel I've got more of a smile on my face in the field than I normally do. It's so much fun playing with this group in the style we have been."

"It was disappointing to miss the last game, seeing the guys out on the field having a good time and playing well. I'll keep my fingers crossed that I can get back in this week," Anderson added. 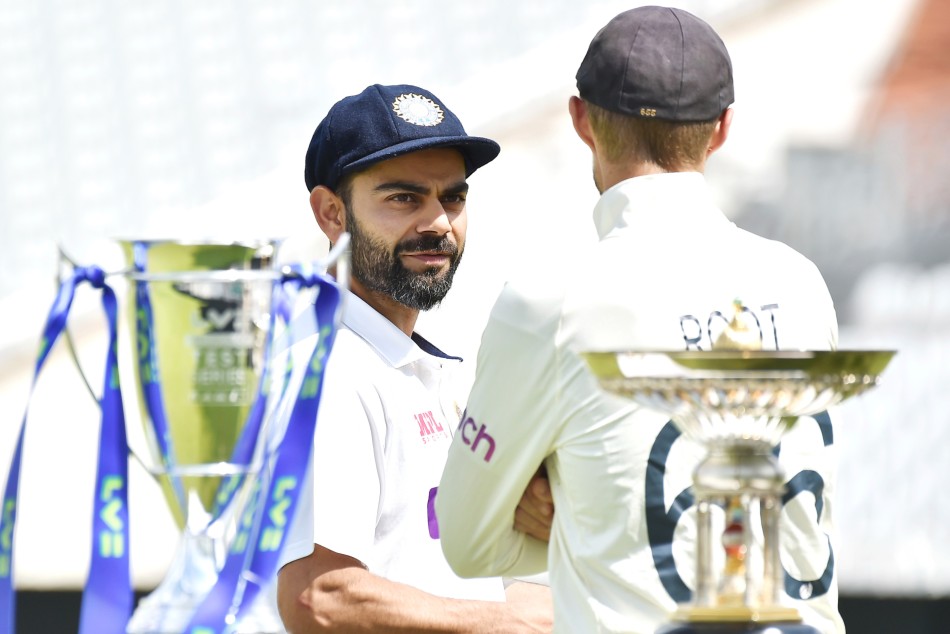 Anderson, who is one of just four survivors alongside Joe Root, Ollie Pope and Jonny Bairstow in England's squad from the team that lost the fourth Test against India at Oval last year, also had an update on his fitness ahead of the Edgbaston Test.

"The ankle feels pretty good and I've got a couple of days of practice to get through. If I can do that, hopefully I'm good for Friday. We'll see what happens," he said.