Birmingham, June 30: On the eve of the rescheduled fifth Test against England, the All India Senior Selection Committee handed the leadership role to Jasprit Bumrah.

With regular skipper Rohit Sharma out after testing positive for covid-19, Bumrah is set to lead the side in the fifth Test, starting at Edgbaston on Friday (July 1). 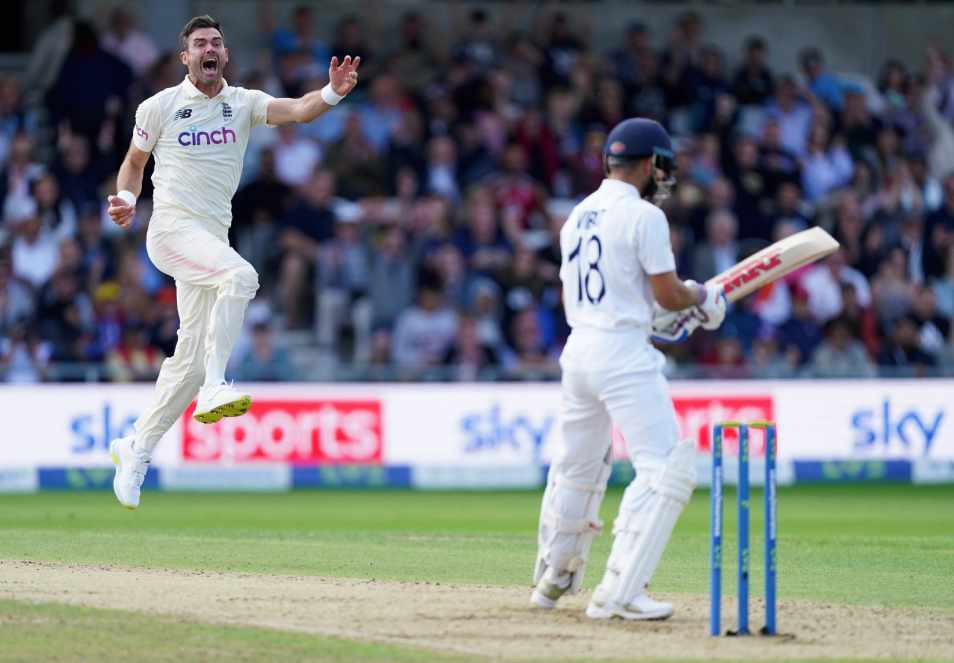 On Thursday morning, skipper Rohit Sharma underwent an RAT Test. With the test still returning a positive result, Bumrah was picked to lead the side, with Rishabh Pant set to be his deputy.

In a statement, BCCI secretary Jay Shah said, "Rohit Sharma, Captain, Indian Cricket Team is ruled out of the rescheduled fifth Test against England to be played from Friday. Rohit underwent a RAT Test on Thursday morning and returned a positive result for COVID-19."

The statement further added that the captaincy hat will be handed to Bumrah, while the young Pant will be the vice-captain. "The All-India Senior Selection Committee has named Mr Jasprit Bumrah as captain for the upcoming Test and Mr Rishabh Pant as his deputy," said the BCCI statement.

Heading into the final Test, which was rescheduled due to covid cases in the Indian camp, India currently lead the five match series 2-1. Hence, even a draw would suffice for India to complete a series win.

India have played two Test series this year. One again South Africa, which the Indian team lost 1-2, and then against Sri Lanka at home, where India wrapped up a 2-0 win. In the last five Tests, the Indian team has a 3-2 win record.

On the other hand, India will be up against a confident England side, who will enter the match on the back of a 3-0 series win over New Zealand.