Ahmedabad, March 2: India vice-captain Ajinkya Rahane reckons the pitch for the fourth and final Test between India and England is going to be similar to the second and third Test and the reason why the third Test match concluded inside two days at the refurbished Motera Stadium was due to the pink-ball that was used.

The third Test between the two teams, which was a Day-Night affair finished in just 140.2 overs with England losing by 10 wickets, several former England cricketers and a section of the English media criticised the BCCI for putting up a rank turner. 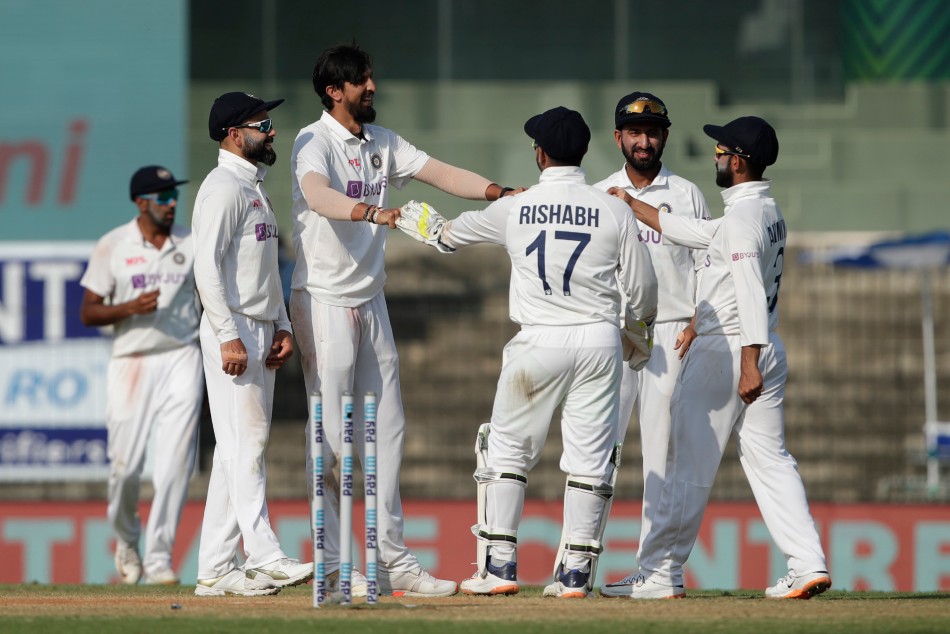 While the Indian captain Virat Kohli conceded that the pitch wasn't too good for batting but he also blamed the batsmen for they didn't apply themselves on the turning track, hence the match was a low-scoring one. Even senior India batsman Rohit Sharma - who top-scored with 66 from either side in the match - also said there were no demons in the pitch.

While interacting with the media during a virtual press conference ahead of the fourth Test, Rahane, however, said that while the pitch for the final match looks similar to the previous two games but since it will be a day game and the red ball will ensure it will not end up like the third Test. 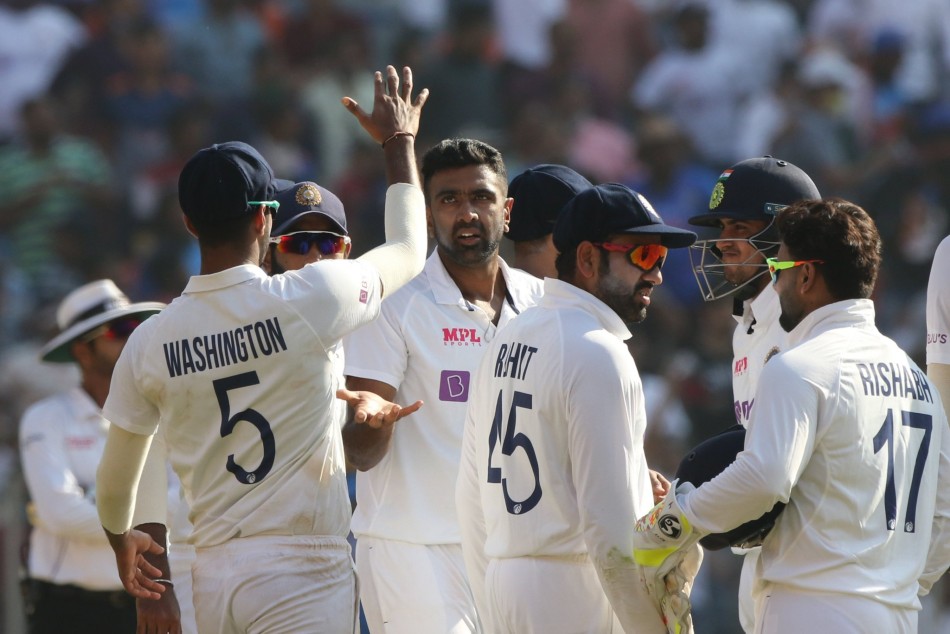 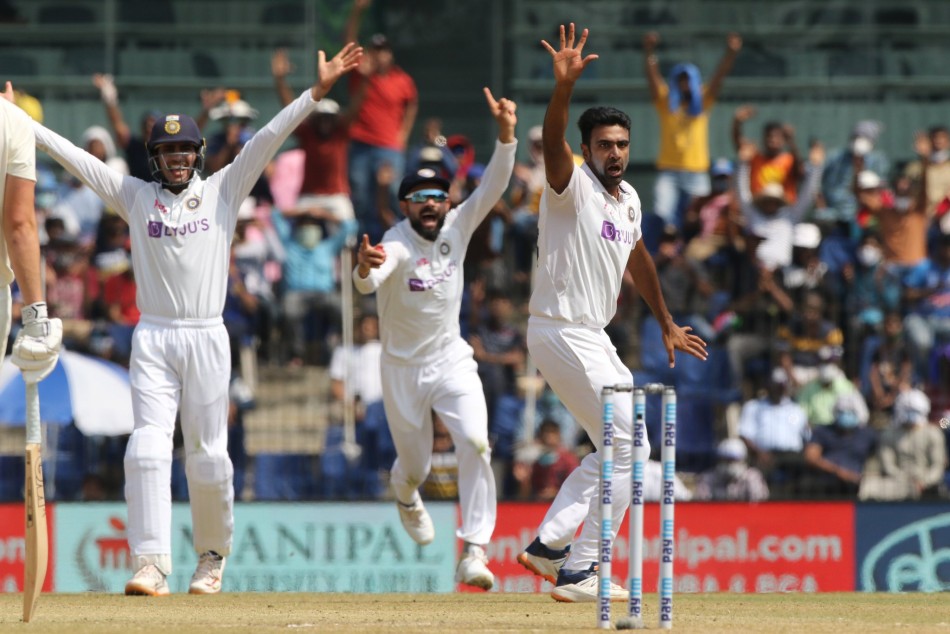 Kohli's deputy added further, "The pitch looks pretty similar, I do not know how it is going to play, we have to wait and see. We respect England, they are a very good and balanced team. We played really good cricket in the last two Tests. England played really well in the first Test, we are not taking them lightly. It is another Test match, we want to give our best. Even England will want to do well and win the Test match. For us, it is about playing as a unit and playing to our strengths."

When asked whether DRS has changed the approach of batsmen, the Mumbaikar said, "I do not think so that the approach has changed because of the DRS. It's all in the mind, DRS is really helping all the teams because you can review the decisions and take your chances. But I do not think mental wise, as a batsman especially, not many changes.

"It is important to play the line when the ball is turning, but with the pink ball, it was completely different. The ball was skidding on, the pace was different from the red ball. We have hardly played with the pink ball, this was our third game with it, we need to practice more with the pink ball. When play on spinning tracks, it is all about playing the line," the right-handed batsman added further.