India vs England: Rishabh Pant will be an all-time great in all formats in years to come, says Sourav Ganguly

Ahmedabad, March 5: Lauding Rishabh Pant's sensational century on day two of the fourth Test against England, former India cricketer and legendary captain Sourav Ganguly on Friday (March 5) predicted that the talented left-handed batsman will be an all-time great across formats in years to come.

The young wicket-keeper batsman smashed a potentially match-winning hundred under testing conditions as he helped his team steer through troubled waters and put them in a dominating position at the Motera Stadium.

Pant struck 101 off 118 balls for his third Test hundred and first on the Indian soil, helping the hosts take a sizeable first-innings lead after the hosts looked in trouble at 146 for six in response to England's 205. 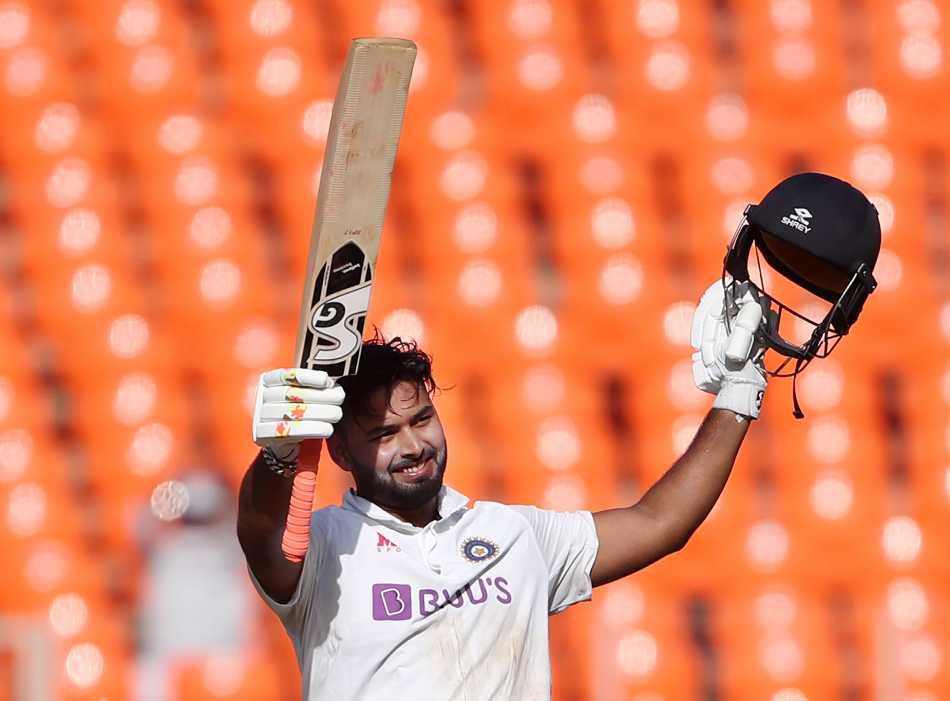 Ganguly - who is also the president of the Board of Control for Cricket in India (BCCI) - wrote on his Twitter handle: "How good is he? Unbelievable..what a knock under pressure...not the first time and won't be the last time... will be an all-time great in all formats in the years to come. keep batting in this aggressive manner. that's why will be match-winner and special."

How good is he? Unbelievable..what a knock under pressure...not the first time and won't be the last time..will be an all time great in all formats in the years to come.keep batting in this aggressive manner .thats why will be match winner and special..@bcci @RishabhPant17 pic.twitter.com/1cRmnSw5ZB

Pant, who not so long ago lost his place in the playing eleven in all three formats, has made a stellar comeback which began with the Test series in Australia where his knocks formed the cornerstone of India's historic triumph. 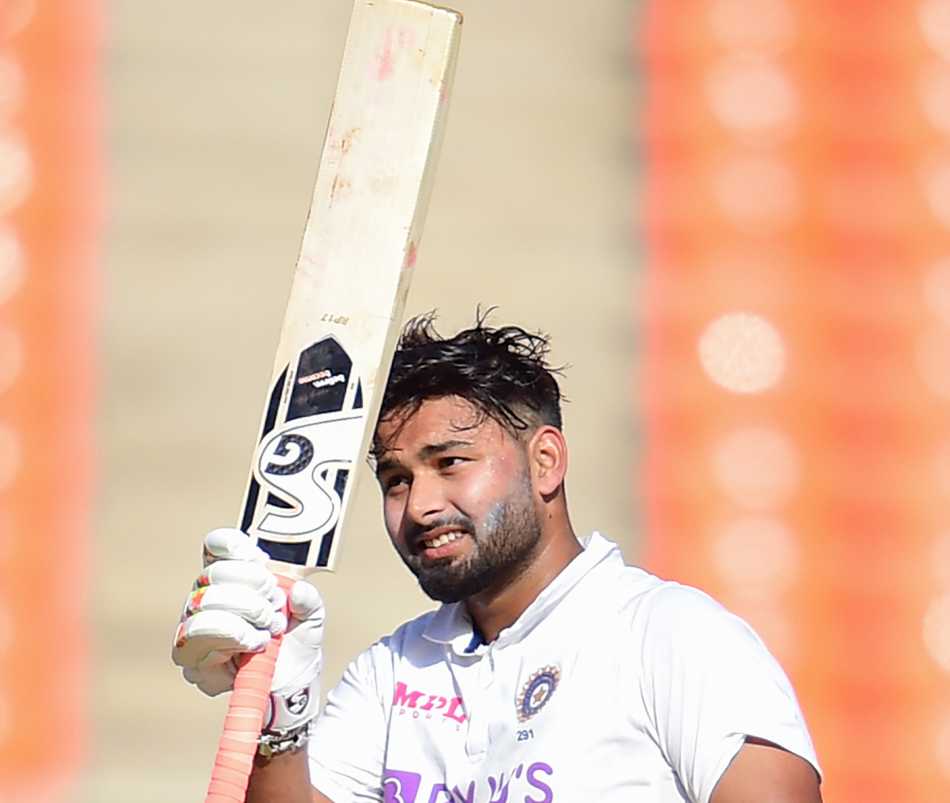 He is also back in India's white-ball squad on the back of strong performances Down Under and in the ongoing series against England. Pant walked into the middle when India's batsmen had been choked for runs on a difficult track.

The 23-year-old displayed tremendous game sense to first bide his time before taking a worn-out attack to the cleaners. He completed his hundred with an audacious six off Dom Bess, reminiscent of the fearless approach that was once the hallmark of Virender Sehwag's batting.

But his reverse sweep off James Anderson was hailed as the shot of the year 2021 by several experts for his sheer audacity of going against the in-form seamer to attempt such a shot.