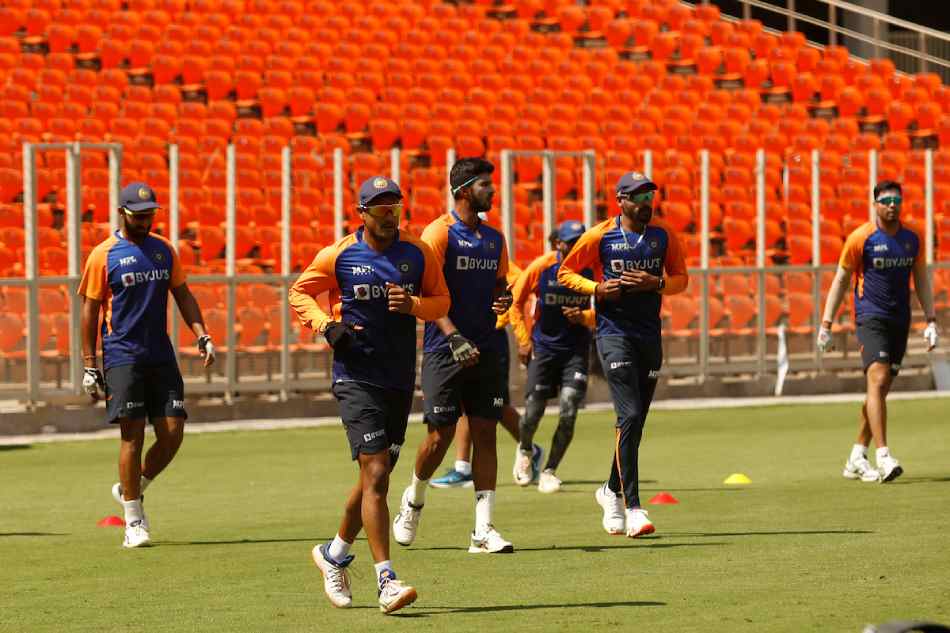 The India seamer has cleared his fitness test and has been added to the squad for the last two Tests of the ongoing India-England Test series.

The India bowler last featured for the Indian side in December 2020. Yadav had suffered a calf muscle injury during the Melbourne Test of India’s tour of Australia. The injury had ruled him out of the series and he has been out of action since then.

Meanwhile, Shardul Thakur has been released from the squad to take part in the Vijay Hazare Trophy.

The third Test will begin at the Motera Stadium from Wednesday (February 24). It will be a Pink Ball Test, the second on Indian soil after the Day-Night Test against Bangladesh in 2019. The series is level at 1-1 after both India and England won a Test apiece at Chennai.