India vs England: Virat Kohli-Ben Stokes get involved in heated argument after latter says something to Siraj

The drama unfolded during the break after the 13th over of England's innings, Stokes apparently said something to India pacer Siraj. Soon, Kohli went up to Stokes and check what the matter was and the India skipper too got involved in some heated exchange of words with the England all-rounder.

The duo kept discussing something all through the over break as the bowling side kept making the fielding changes to prepare for the next over. Watching the conversation getting extended, the on-field umpire intervened and asked the two to continue with the game. 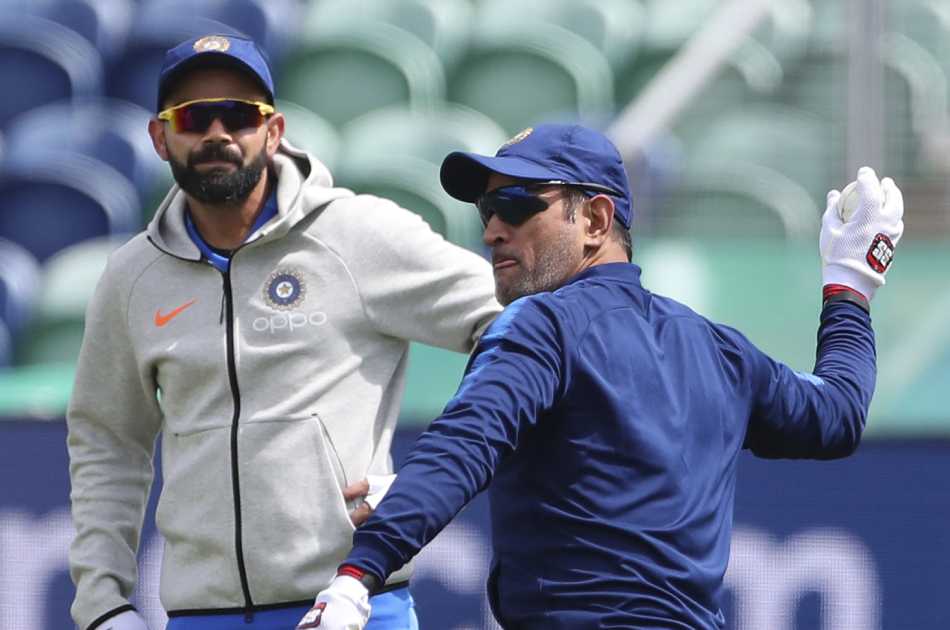 The stump-mic too caught Stokes telling Kohli that he can understand what the latter was speaking in his language (Hindi). The two gun players getting involved in a heated conversation instantly became a subject of debate on social media as the fans started wondering what was going on between them.

One of the things you'll love about Virat Kohli. He'll always come in defence of his team members. pic.twitter.com/4Tkm2d5aEA

Ben Stokes said something to Siraj

Captain 💥 come to defend his mates.

Just afraid a dormant Stokes does not wake up, but yeah that would be more fun 😂

Earlier in the day, England captain Joe Root won the toss and elected to bat first in the fourth and final Test of the series. The visitors didn't have the best of starts as their openers Dominic Sibley (2) and Zak Crawley (9) were dismissed in quick succession.

The tourists suffered yet another blow in no time when their skipper and batting-mainstay Root was trapped plumb in front by Siraj. Root had scored just 5 before getting dismissed leg-before.

The hosts held a slight advantage over tourists at the end of the first session as the visitors made 74 for three at lunch. But Jonny Bairstow (28) and Ben Stokes (24) stitched together 44 runs for the unbeaten fourth-wicket stand to keep England in the game for now. Bairstow, who looked so out of sorts in the day-night Test against Axar, looked comfortable against spin this time and played the straight balls much better than the previous time.