India are 0-1 down the two-match series and are looking to level the series after their 10-wicket drubbing at Wellington.

It has been learnt that if Ishant is indeed to sit out of the Test then Umesh Yadav is the frontrunner to replace him and the team management also has another option in the young Navdeep Saini. 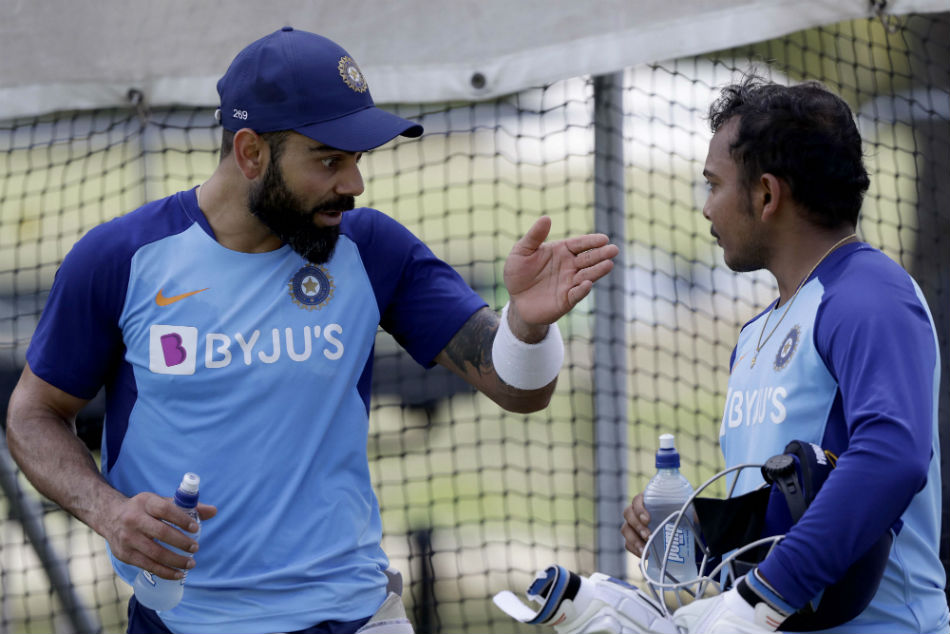 Ishant has suffered a recurrence of a right ankle injury that he suffered last month during the Ranji Trophy and was cleared for this tour after passing the fitness test at the National Cricket Academy a few days ahead of the Wellington Test.

Ishant was not an active participant during the net session during the last couple of days. He bowled only a few balls on Thursday (February 27) and did not bowl at all at nets on Friday (February 28) though he was present at the session, which was optional in nature.

Jasprit Bumrah, Mohammed Shami and Hanuma Vihari too did not attend the net session this day, but they all had prolonged session on Thursday. If Ishant misses the Test, it will be a massive blow for India as he was India's best bowler in the Basin Reserve Test, taking five wickets in New Zealand's first innings. 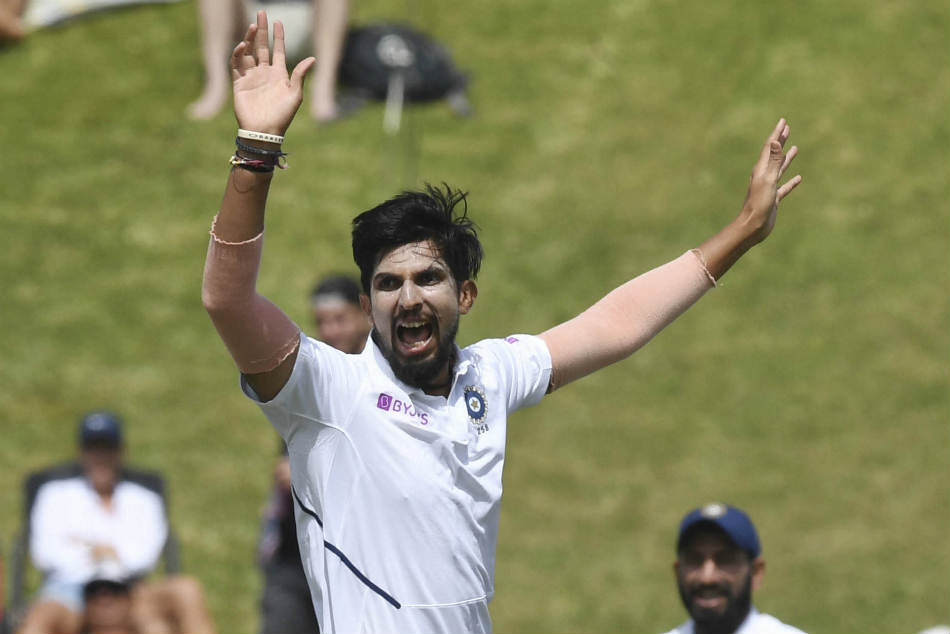 Ishant had led India's bowling attack admirably in the absence of Bumrah against both South Africa and Bangladesh at home. And even against the West Indies in an away series in August last year he was the second highest wicket-taker behind Bumrah.

However, some reports said Ishant has been sent for further tests on his ankle before taking a call on his availability, and it may also because of the fact that Umesh has so far not played Test cricket in New Zealand and Saini is yet to make his Test debut.