India completed a comprehensive series win with a 90-run victory over New Zealand in the 3rd ODI in Indore on Tuesday (January 24).

With the win, India clinched the series 3-0 and now are at the top of the ICC ODI rankings. This was also India's 7th consecutive bilateral ODI series win at home, which dates back to December 2019.

India were put into bat by New Zealand skipper Tom Latham. Rohit Sharma (101 off 85 balls) and Shubman Gill (112 off 78 balls) scored hundreds each to give India a solid start. The Indian captain scored his 30th ODI century, which came after a gap of more than 3 years, while Shubman Gill continued his fantastic form with his 2nd century in this series.

Late Flurry of Hardik and Shardul:

Although the hosts lost their way in the middle with some wickets, Hardik Pandya (54 off 36 balls) and Shardul Thakur (25 off 17 balls) took them to 385/9 at the end of 50 overs. Kiwi pacer Jacob Duffy picked up 3 wickets, but conceded 100 runs in his ten overs, becoming the 15th bowler in the history to concede 100 runs in an ODI match.

In response, New Zealand were bundled out for 295 runs. Devon Conway (138 off 100 balls) played a brilliant knock but couldn't prevent his team from losing the match by 90 runs.

For India, Shardul Thakur and Kuldeep Yadav picked up 3 wickets each, while a returning Yuzvendra Chahal picked up a couple of scalps. Shardul was adjudged player of the match for his brilliant all-round display, while Shubman Gill got the player of the series award. 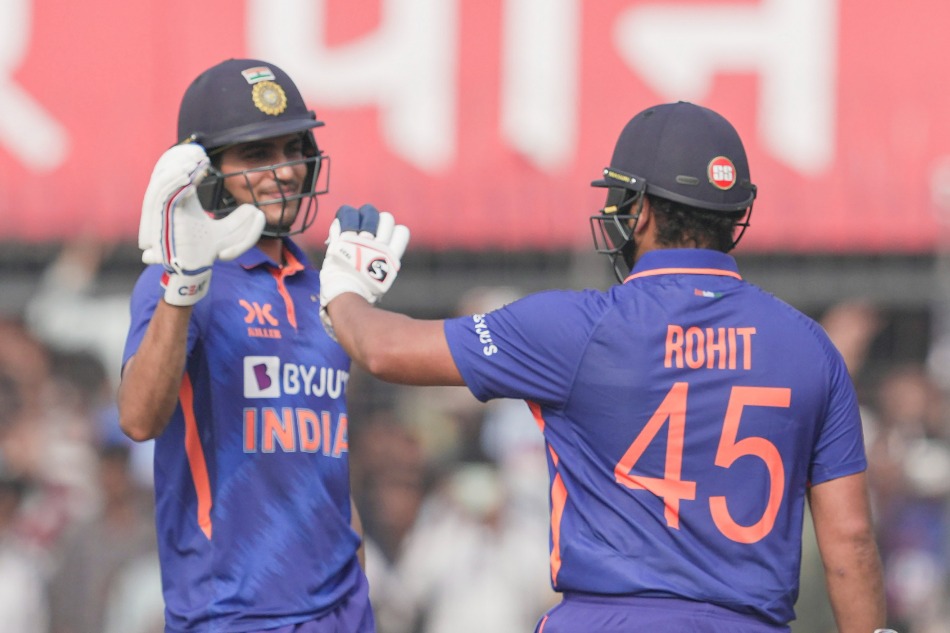 The focus now shifts to T20I as both teams will lock horns in a three-match T20I series that starts on January 27.