India vs New Zealand: Black Caps' Super Over jinx continues, list of all Super Over results for NZ

Wellington, Jan 31: New Zealand's morale-crushing loss to India in the fourth T20 International here on Friday was their seventh in eight Super Over finishes and in most of those defeats, they had only themselves to blame.

New Zealand have lost six Super Over T20I matches out of seven while the sole defeat in ODIs came in the 2019 World Cup final against hosts England when they did not deserve to lose but were denied a maiden crown by a boundary count rule. 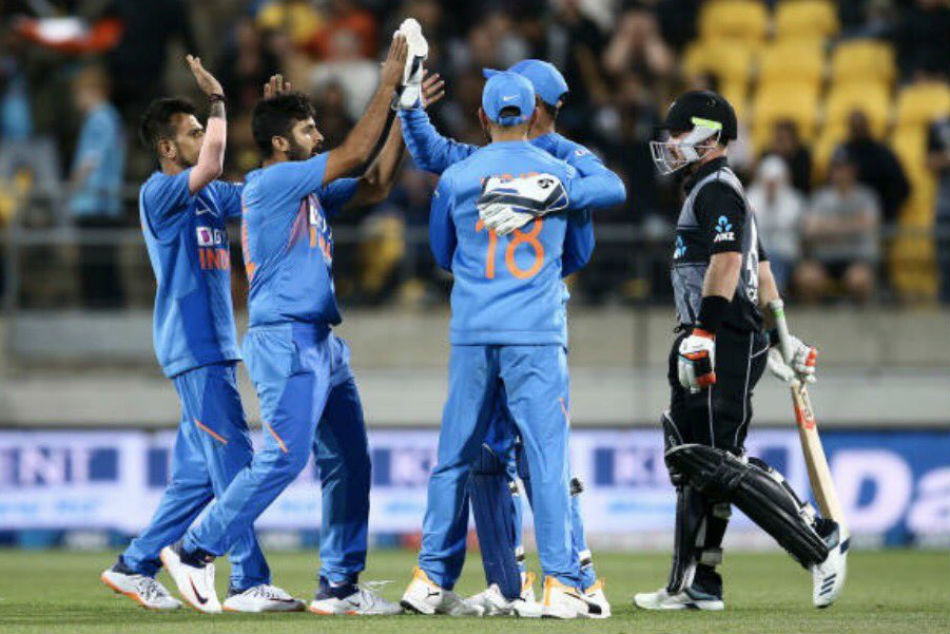 While the cricketing fraternity empathised with New Zealand following a heart-breaking result in the World Cup final, the last two T20Is against India have exposed their mental fragility in high-pressure situations.

On Wednesday, the Black Caps needed only two runs off four balls for a win with six wickets in hand during the regulation time. On Friday, they committed suicide after needing 11 runs off 12 balls with seven wickets to spare.

New Zealand have let the pressure get the better of them as their last Super Over win came way back in 2008, against Australia in Christchurch.