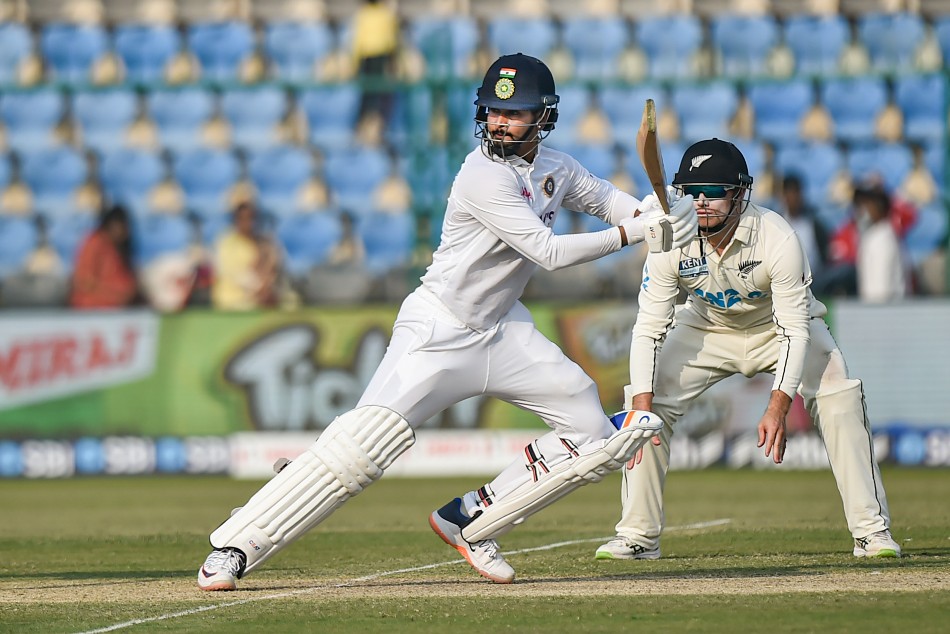 The reason: he always wanted to see his son play the traditional format of the game, and when he eventually did for the first time on Thursday, Iyer senior's joy knew no bounds.

Iyer made his Test debut memorable with an unbeaten half-century to rescue India from a precarious position on the first day of the first match against New Zealand at the Green Park in Kanpur.

"Yeah, this DP (of Shreyas holding Border Gavaskar Trophy) was always close to my heart because when he was playing against Australia, he was a stand-by in place of Virat Kohli, in Dharamshala," Santosh told PTI hours after his son dominated a strong Kiwi attack.

"So that time after winning the match, they (team-mates) handed over the trophy to him (Shreyas), just to hold it, so that moment was very prestigious for me."

Shreyas, who comes from Mumbai's Worli area, showed a lot of composure and class during his stay in the middle as India ended the day on 258 for four. 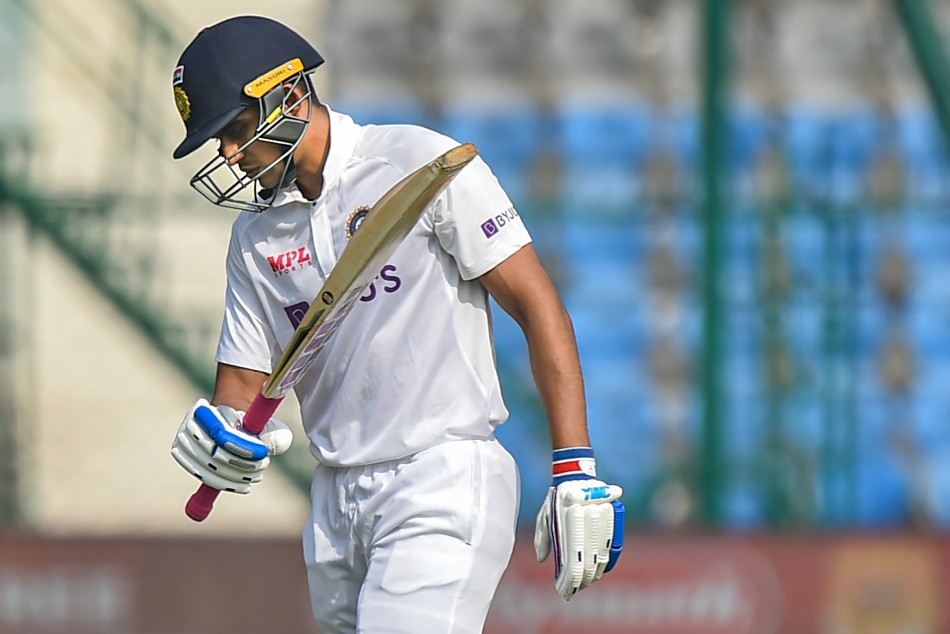 "Shreyas holding the (BG) trophy and I literally wanted him to play for India at that moment. And I was thinking on those lines, like when will he get an opportunity to really be in the team and perform in the Test match.

"So, when Ajinkya Rahane declared that Shreyas is going to play, that was the happiest moment in my life, more than getting selected for any other (format) IPL or one-day, this was very prestigious for me (as) this is a real form of cricket.

"Sometimes when I spoke to him, I told him you should play a Test and he (had) said it will happen very soon and it happened and I was on top of the world," said Santosh.

Santosh recalled that Shreyas used to go for his matches and his son was an "aggressive" batter. The elegant right-handed batter, who played for the prestigious Shivaji Park Gymkhana, was handed his cap by the legendary Sunil Gavaskar and his father termed the moment as a proud one.

"Sunil Gavaskar is one of my favourite cricketers and it was absolutely a proud moment. It is a great moment. I don't have words to express (the joy)," Iyer senior signed off.

Shreyas was a little nervous at the start, played some streaky shots but stayed on before opening up to score his maiden Test fifty.