New Delhi, Feb 28: Former India captain Kapil Dev has backed in-form batsman Lokesh Rahul to be a part of the Test side for it was a norm during his playing days. The 61-year-old while interacting with media persons on the fifth edition of HCL Grant event in Noida on Thursday (February 27).

The legendary all-rounder also said that the decisions of whom to play and whom not to play lies with the team management.

Rahul is in a sublime form at the moment across formats and he is one of the biggest positives for India in the limited-overs format in this year. The Karnataka batsman who was a Test regular until 2018, lost his spot due to poor form and made way for his friend Mayank Agarwal. 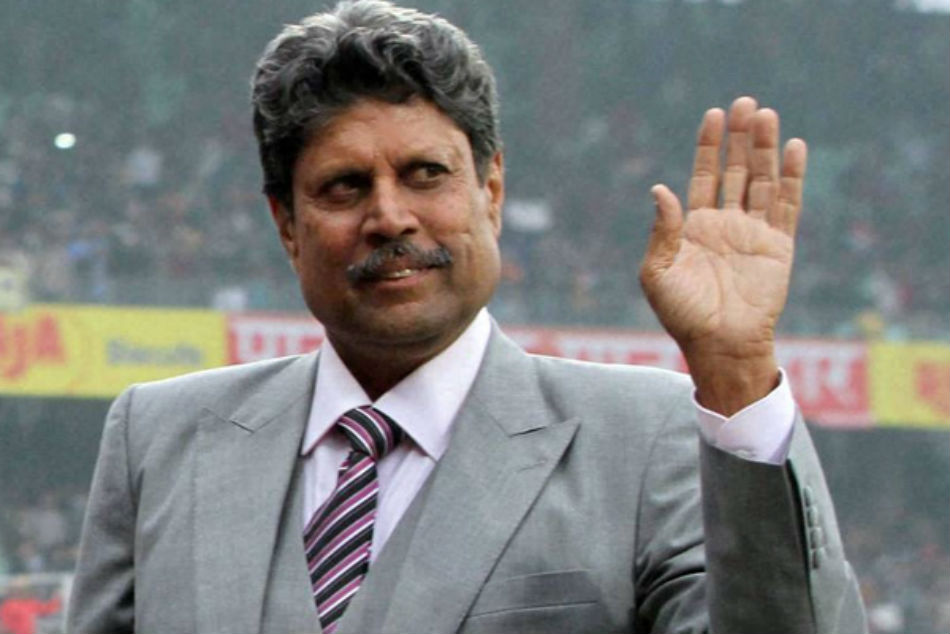 India vs New Zealand: Virat Kohli a great player, will bounce back from the lean patch, says Kapil Dev

The 27-year-old top-order batsman has established himself as a regular in the limited-overs side and many believe that his rich vein of the form must also be encashed in the longer format as well.

When asked why is Rahul getting ignored, while Cheteshwar Pujara - who has been inconsistent with the bat in the last one year - is continuously getting a chance, the former India Head coach said, "It's the call of team management. They can pick whomsoever they deem fit for the role. Yes, during our times, it was the norm to play the man-in-form but this is a new breed of cricketers and good luck to them."

Talking about Team India's game plan to counter New Zealand's strategy of short bowling in the second Test as the Blackcaps are likely to include Neil Wagner into the side, Kapil opined Team India must focus on their skills rather than thinking about the opposition.

"Honestly, I don't know. But my question to you guys is, haven't we won on bouncy tracks like Melbourne, Perth, and Durban in the past? We have done pretty well on such grounds in the past and I am not at all concerned about that. The team should look to bounce back and come hard against the Kiwis, that's all I can say," Kapil added further.