Kanpur, November 24: Hoping to appear in only his third Test abroad, New Zealand pacer Kyle Jamieson is aware that the challenge of playing Test cricket in India will be different from what it is back home, his enviable record notwithstanding.

India and New Zealand will clash in a two-match Test series with the first game starting here from Thursday (November 25).

Jamieson, who has made a record-breaking start to Test cricket, with 46 wickets in just eight appearances, is undertaking his first tour of the country with the national team.

"I haven't played a whole lot of cricket over here. I had the first half of the IPL which was good, but this will be different again," Jamieson was quoted as saying by stuff.co.nz. 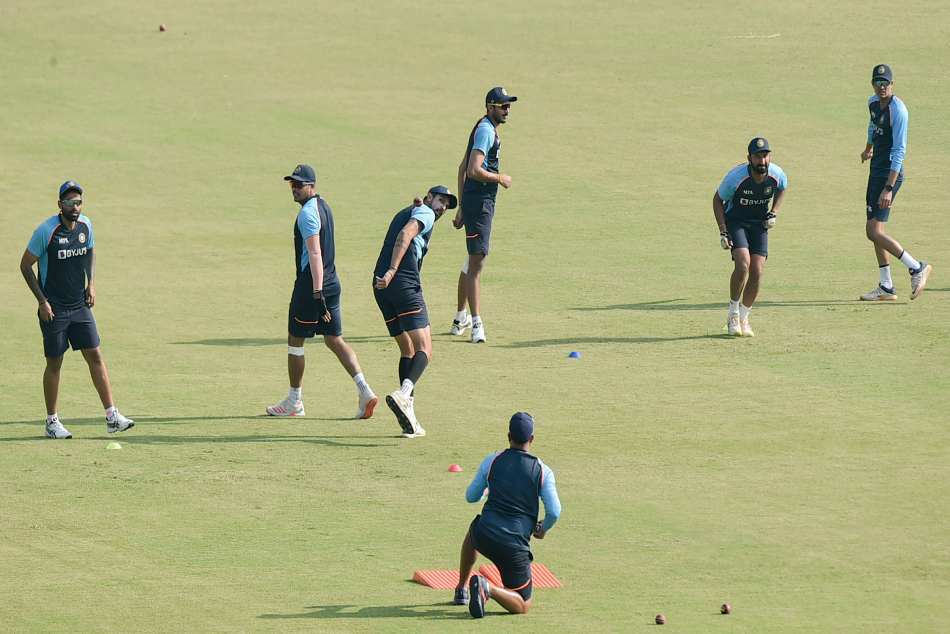 "I've got Wags (Neil Wagner) and Timmy (Tim Southee) here, so that'll be good to bounce ideas of them, to get their expertise on how to bowl here.

"It's certainly going to be a different challenge to what we get back home but really looking forward to it," the tall pacer added.

Jamieson played a crucial role in New Zealand winning the last three Tests against India, including the World Test Championship final against India in Southampton in June this year. 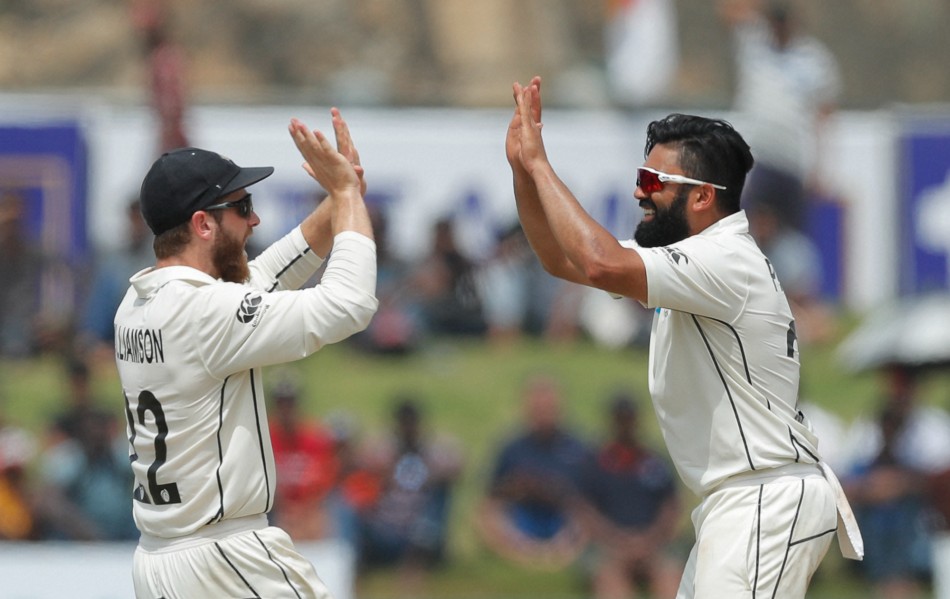 However, with Southee and Wagner in the squad, Jamieson might not be a part of the playing XI in the opener.

As the Kiwis start their WTC title defence, Jamieson enters the scene with five five-wicket hauls and an incredible average of 14.17 in the five-day format.

"It certainly feels a long time ago. No better way to start than the challenge of India in India." 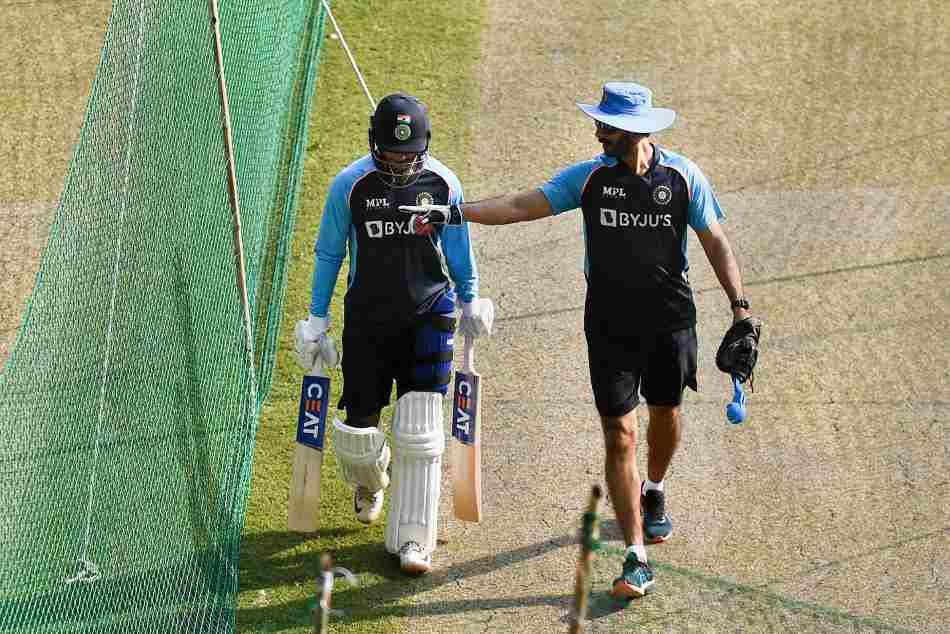 The difference in conditions notwithstanding, Jamieson said he will stick to his strengths as he looks to adapt.

"First and foremost I think for me it's not trying to change my game too much -- still try and stick to my strengths but try and adapt to what the conditions give.

"If I do play and get the new ball, it's trying to swing that and as the conditions change and the roles change throughout the game, try to focus on that."

The 26-year-old was part of the New Zealand team that reached the final of the T20 World Cup but he did not get game time in the UAE.

"It was good to be part of and gave me a chance to step back, with the volume of cricket I'd been playing, a chance to work on my game and get back in the gym with Chris (Donaldson, the strength and conditioning coach)."