India vs New Zealand: Not worried about Ajinkya's form but you would like him to score more runs: Dravid

Kanpur, Nov 29: Ajinkya Rahane is, more than anyone else, keen on getting big runs under his belt and it's a matter of just one game before the India vice-captain regains his form, head coach Rahul Dravid said on Monday. 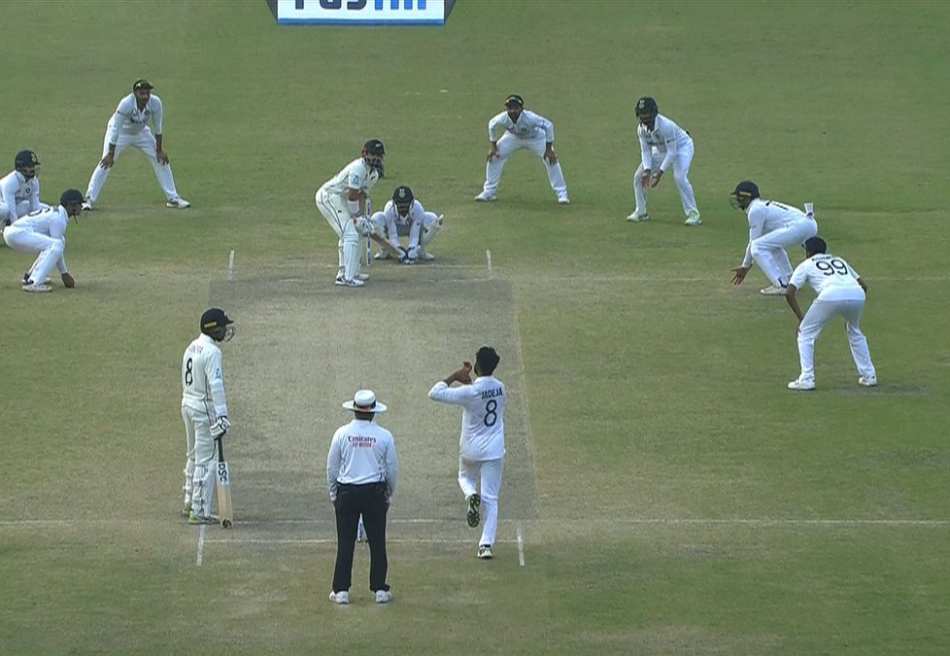 Rahane scored 35 and 4 in the drawn opening Test against New Zealand and his average throughout the 12 games this year is less than 20.

Asked if Rahane's poor form is a cause for concern for him, Dravid said: "I mean you don't get worried. Of course, you would like more runs from Ajinkya, he would like to score more runs.

"He is a quality player and he has done well for India in the past. He is one of those guys who has quality and experience and it's matter of a game when he would like to turn it around and he knows that and we know that," the legendary batter backed one of his senior players. 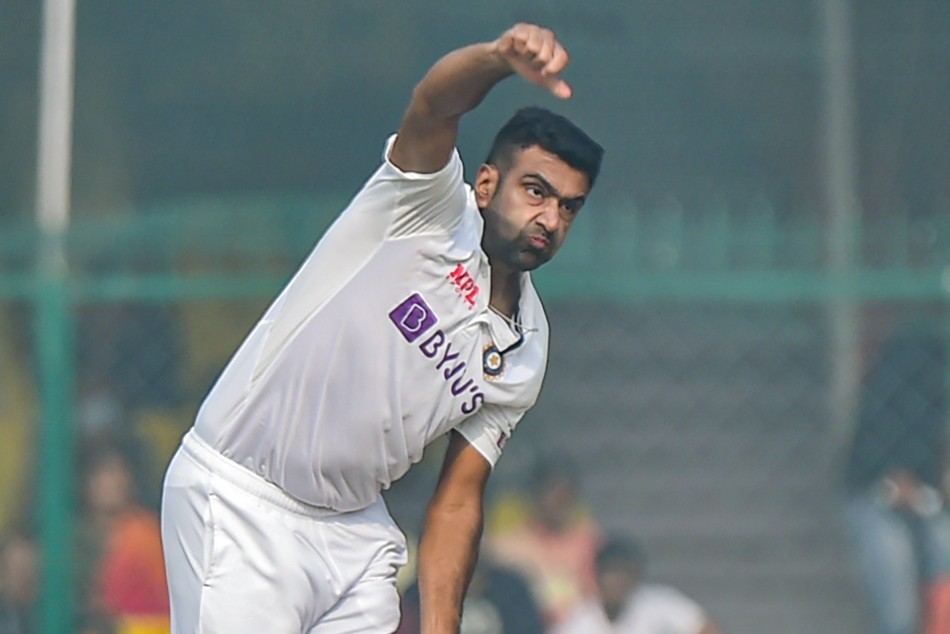 However, with Virat Kohli coming back in the next game, the million dollar question is whom to drop and just like his colleague Vikram Rathour, Dravid was also non-committal but did say that the decision will be taken once the skipper joins the team. Will Shreyas Iyer, after his Man-of-the Match performance, be dropped in order to accommodate Rahane?

"Look, we haven't decided what will be our playing XI and it's too early. At least, today our focus was on this game and when we go to Mumbai, we will assess the conditions and check people's fitness. Virat Kohli will join us so we have to discuss with him also and then take a decision," he side-stepped the question.

Iyer's good show is a reflection of the system

For someone who has built up the national team's pathways structure with a robust U-19 and India A system in place, the new head coach is pleased as punch to see Shreyas Iyer come up trumps on his Test debut.

Iyer scored 105 and 65 to become first Indian Test debutant to hit a hundred and fifty in the same game.

"It's great to see the young guys come through perform straightaway on debut and we saw that with one or two of the players in T20 as well and they made a good account of themselves," the coach said.

Dravid had no hesitation in admitting that had everyone been fit and available Iyer might not have got a chance, but when he got it, he had grabbed the opportunity with both hands.

"Shreyas had to work very had and had to earn it. It wasn't easy for him. Of course, he averages over 50 in first-class cricket but he hadn't played first-class cricket played for 3 years. He wouldn't have made the level if we haven't had injuries and he has taken it (opportunity) with both hands and shown his qualities," the pleased coach stated.