Mumbai, Dec. 5: India opener Mayank Agarwal top scored for the hosts in both innings of the second Test against New Zealand at the Wankhede Stadium. 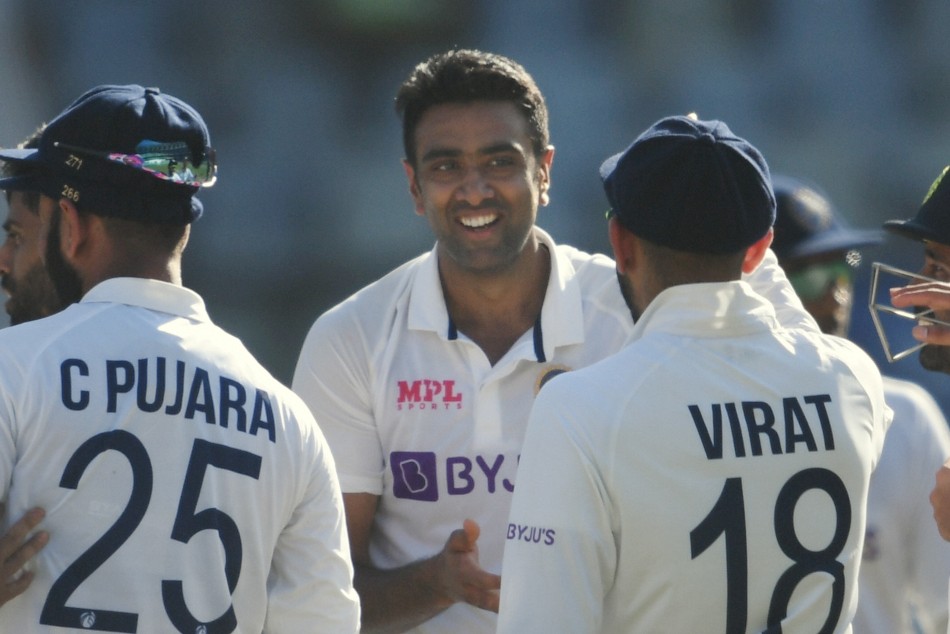 Talking about his innings, the right-handed batsman said the century in the first innings will remain with him forever. On Day 1 of the second Test, Mayank led the way with a stellar century and went on to score 150 on Day 2 of the second Test.

In the second innings as well, the opener top scored for India with a solid 62, to help the hosts set New Zealand a massive target of 540 to win the second Test.

The opener, who did not take to the field during New Zealand’s second innings, due to an injury he sustained while batting, took to social media and tweeted, “Grit, Determination & Resilience. A test hundred is always special and this one will remain forever so.”

A test hundred is always special and this one will remain forever so. pic.twitter.com/Ey6YX0hzpw

The 150 in the first innings was Mayank’s fourth Test century. Mayank who added 62 runs in the second innings, was hit on his right forearm. He along with Shubman Gill, who too was injured during fielding, were not seen on the field during the Kiwi innings. 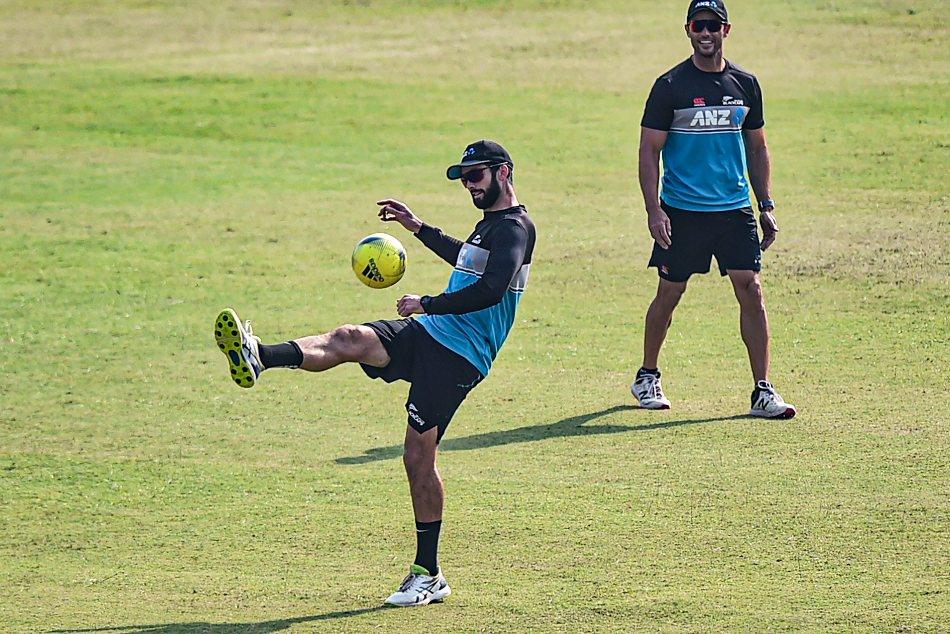 On the third day of the second and final Test, the hosts dominated the proceedings against the Kiwis at the Wankhede. India, who declared their second innings at 276/7d set a daunting target of 540.

The Kiwis got off to a shaky start with Ashwin pocketing three quick wickets. New Zealand batsman Daryl Mitchell and Henry Nicholls fought back with the bat for the visitors. At stumps at the end of Day 3, the Kiwis score read 140/5, with the visitors needing a massive 400 runs to win.