Virat Kohli gets angry with journalist's question: If you want to create controversy, this is not the right place

The Indian captain, while addressing media persons after his team's shambolic seven-wicket defeat in the second Test, stressed that the scribe won't get any controversy from this and clarified that the match referee Ranjan Madugalle had no issues with what happened.

Following India's 2-0 whitewash against the Kiwis, one of the local journalists sought Kohli's animated reaction after Williamson's dismissal. That, however, did not go down well with the away team captain.

"What do you think? I am asking you the answer," the irritation was writ large on Indian skipper's face as he came up with a sharp retort. 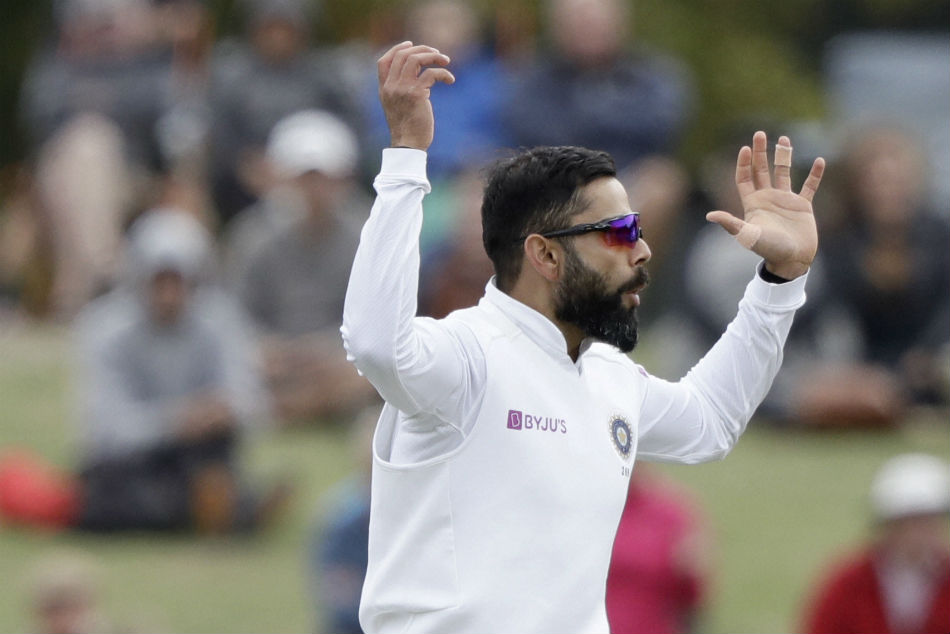 "You need to find out an answer and come up with a better question. You can't come here with half-questions and half details of what happened. Also if you want to create controversy, this is not the right place. I spoke with the match referee (Madugalle) and he had no issues with what happened," said Kohli. 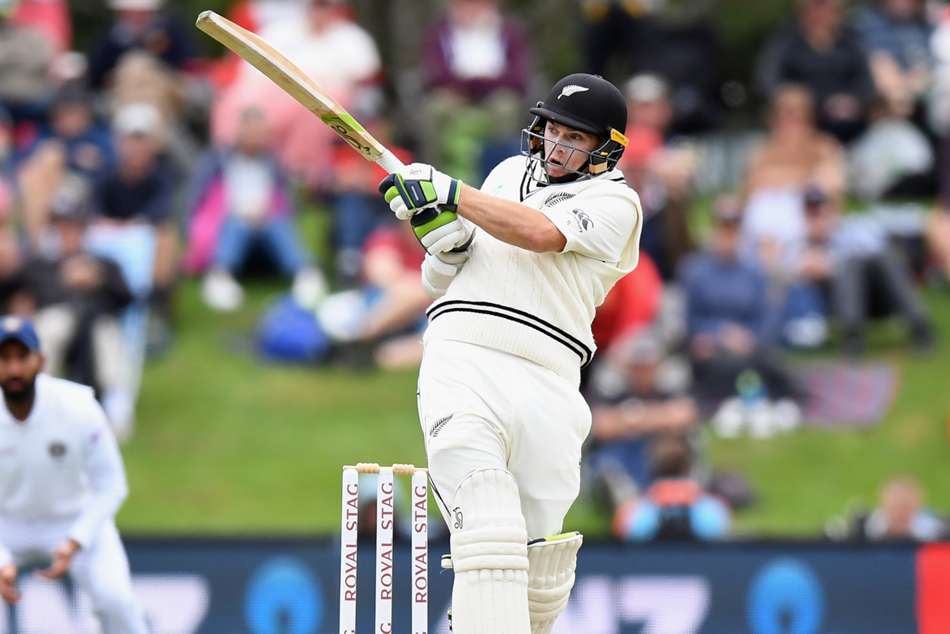 "It is Virat and he is passionate on the field. I don't think we need to read too much into it," Williamson said.

Following the defeat in the second Test which got wrapped up under three-days, a forthright Kohli admitted that his batsmen let the team down after the bowlers brought them back into the game on the second day.

"We accept it upfront and if we have to win away from home, we have to do that. No excuses, just learning moving forward. In Tests, we weren't able to play the cricket we wanted to," Kohli said.

After making 242 in the first innings of the must-win second Test, India folded for 124 in their second essay, leaving the hosts with a victory target of 132 for a series sweep.

ICC Will Gift Another Spirit Of The Cricket Award To Virat Kohli For His Gentle & Polite Send Off To Kane Williamson.
Absolute Pathetic!#NZvIND 🏏
pic.twitter.com/wlNR8EHgCe

"The batsmen didn't do enough for the bowlers to try and attack. The bowling was good, I thought even in Wellington we bowled well. Sometimes if you bowl well and things don't happen, you have to take it in your stride," the skipper said.

At the presentation ceremony, Kohli said his team would have to "go back" to the drawing board.

"It was a matter of not having enough intent in the first game, and not closing out here. We didn't bowl in the right areas for long enough. They created a lot of pressure. It was a combination of us not executing well enough and New Zealand sticking to their plans.

"Disappointing, have to go back to the drawing board and correct things going forward."