Ranchi, Oct 17: In a big blow for South Africa ahead of the third and final Test match against India, their opening batsman Aiden Markram has been ruled out of the upcoming match after sustaining an injury to his right wrist during the second match in Pune.

As per an official communique from CSA, the injury took place following the opener's dismissal in the second innings of the match that saw India go on to win by an innings and 137 runs. In a moment of frustration with his own performance, he lashed out at a solid object, resulting in his injury. 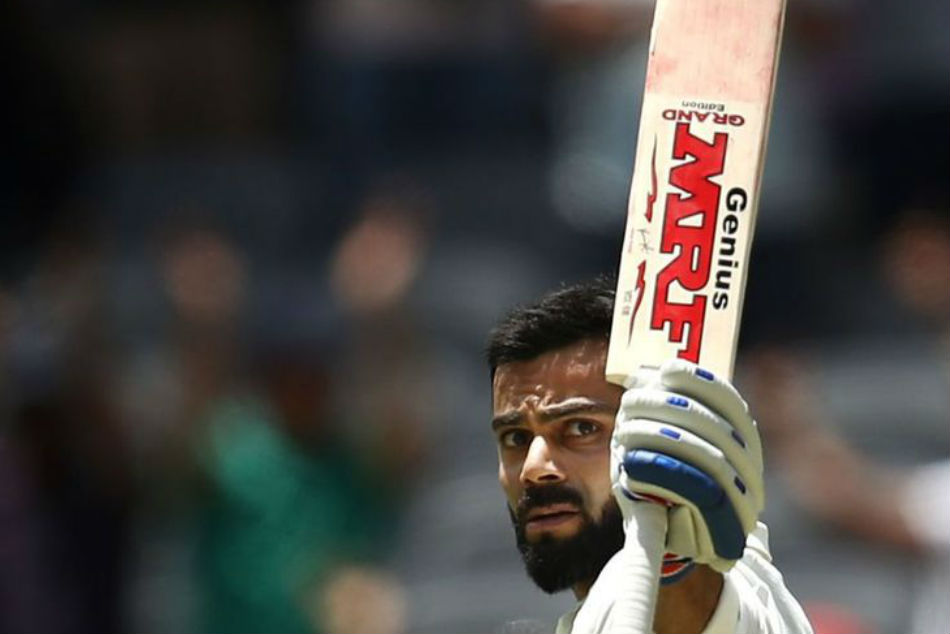 Team doctor, Hashendra Ramjee said, "A CT scan of Aiden Markram's wrist showed a fracture involving the wrist bones. The medical team has, therefore, ruled him out of the next Test match against India. Arrangements have been made for him to see a specialist on his return to South Africa for further management of the injury." 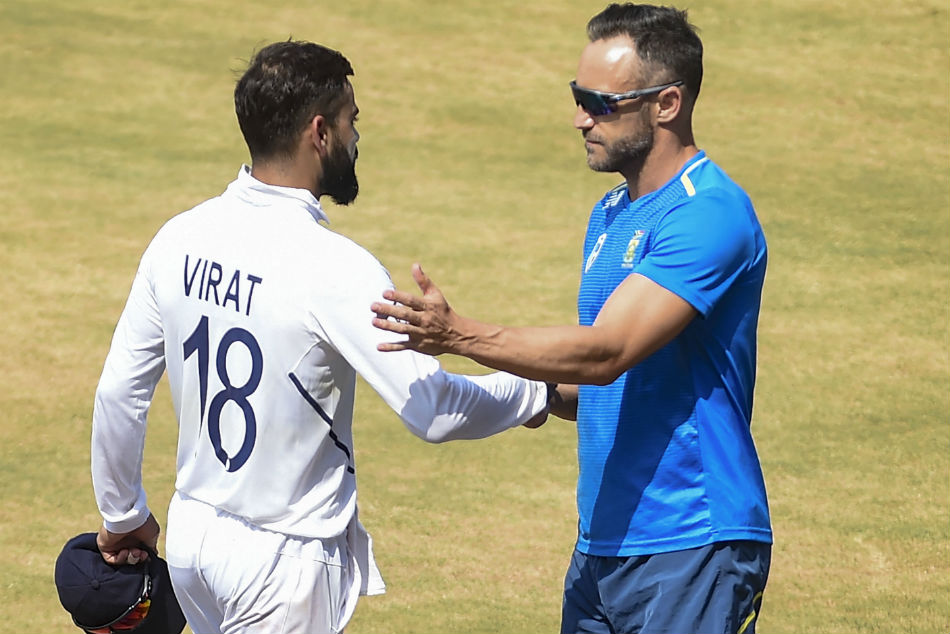 Markram also seemed disappointed with the self-inflicted injury and said, "It's sad to be going home on this note and I completely understand what I've done wrong and take full accountability for it. It's unacceptable in a Proteas environment and to let the team down is what hurts me the most. I've learned a lot from this and the other players I'm sure, have learned from it as well. We understand in the sport that emotions run high and sometimes the frustration gets the better of you as it did for me, but like I said, it's no excuse. I've taken full responsibility for it, I have apologised to the team and hopefully, I can make it up to them and the people of South Africa soon."

Markram has departed for South Africa on Thursday (October 17) morning and South Africa have not called up any player as a replacement.