New Delhi, January 23: The Committee of Administrators (COA) running the BCCI will review India's dismal performance in South Africa following the conclusion of the tour.

India suffered big defeats in Cape Town and Centurion to lose the series. The inconsequential third and final Test starts in Johannesburg on Wednesday (January 24). 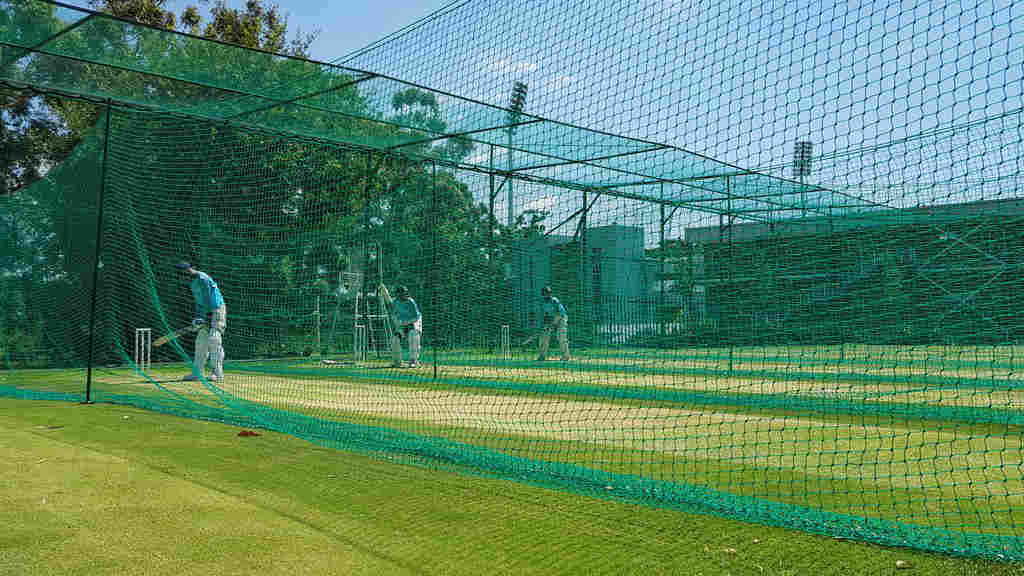 "We will review the performance after getting the full report from the team manager. Nothing can be done now as the players and officials are in South Africa," said a BCCI official who was present in the COA meeting that took place here on Tuesday (January 23).

None of the BCCI office-bearers including acting president CK Khanna and acting secretary Amitabh Choudhary were called for the meeting.

Never too shy to strike a pose post practice 🤙🏾 😎 and my man is here @DineshKarthik pic.twitter.com/qiT1upbBNk

Some former India players felt the team was under- prepared, going into the first Test without a warm-up match, while someone like Harbhajan Singh said hosting Sri Lanka before the South Africa tour was not the best thing to do.

In fact, India coach Ravi Shastri himself admitted that 10 more days of preparation would have made a difference in the team's preparation.

In the meeting, COA ratified the decisions taken by the IPL Governing Council. The IPL GC announced the dates of IPL-11, from April 7 to May 27, and accepted broadcaster's request of changing the match timings from 8pm to 7pm, and 4pm to 5.30pm.

The next COA meeting is expected to take place after the Supreme Court hearing on January 29.