Ranchi, Oct 17: South Africa opener Dean Elgar says he got "stretched" as a cricketer and learned a lot more about himself during what has been a humbling India tour, part of which included visiting "smaller places and staying in hotels" not that good.

After managing a 1-1 draw in the T20 series, South Africa suffered big defeats in the first two Tests of the three-match rubber against a dominant outfit led by Virat Kohli. 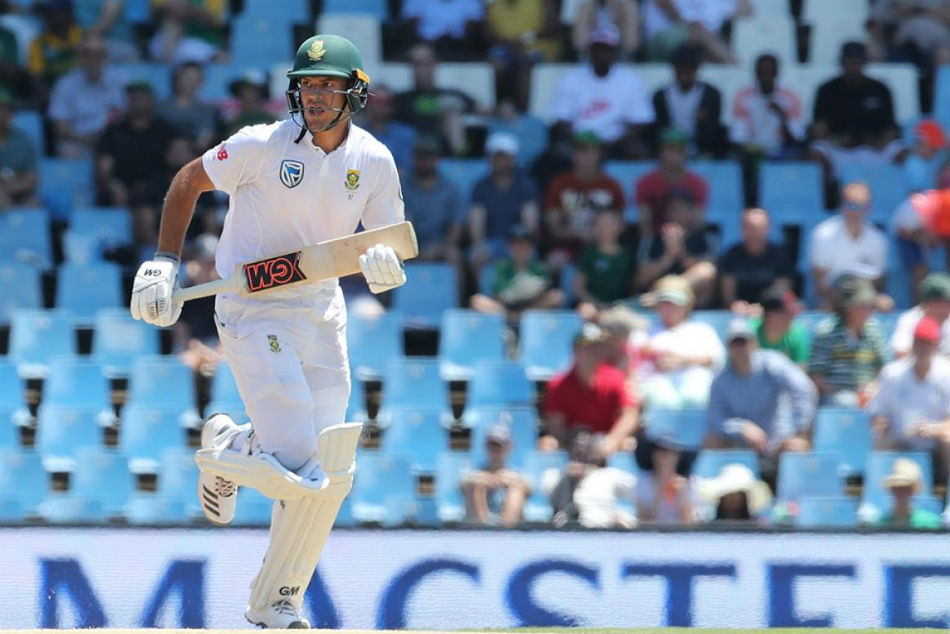 "It's always a good learning curve coming to India." The introduction of the World Test Championship means South Africa still have "quite a lot to play for" in the third Test despite conceding the series, Elgar said.

"Back in the day it was always a bit of a dead rubber game but now with the World Test Championships around, we still have points to play for," Elgar said.

"We can still get 40 points by following our process against India in the last Test. That's something we can't neglect going into this game. There is still a lot to play for," he added.

Elgar, who became the first South African batsman to score a hundred in India after nine years during the opening Test, said the Proteas batsmen will have to go back to the basics to tackle the Indian bowlers in the final game.

"It's no secret that it's been a bit of a challenge for all of us. We haven't played our greatest cricket, consistent cricket. But we are trying to be positive. The senior players are trying to keep the guys motivated. We are still representing our country which is an immensely proud moment for every player.

"We still motivate everyone within our squad. It has been a challenging few weeks but it's still not too gloomy for us. We are upbeat, the morale in the camp is still very good.

"We still have one game and we can actually change quite a lot. We are still pretty hopeful and pretty positive going into the last Test," he asserted.

The comprehensive victories have consolidated India's position in the World Test Championship table, even as the struggling South Africa batsmen surrendered yet again.

India now have 200 points in their kitty, a handsome 140 points away from nearest rival New Zealand.

"Hope we score a lot of runs. In the second Test, we forgot a few basic things we did in the first Test."