India Vs Sri Lanka: Aakash Chopra, VVS Laxman lash out at ACA for 'schoolboy error' as Guwahati T20I gets called-off

Guwahati, Jan 6: As the leaking covers forced abandonment of the first Twenty20 International between India and Sri Lanka in Guwahati, cricketer-turned-commentator Aakash Chopra lashed out at the Assam Cricket Association's (ACA) negligence by terming it a "school-boy error". While former India cricketer VVS Laxman called it an "elementary mistake".

"It's nothing but a schoolboy error. The 22-yard is a sacrosanct place and they have left a few holes in the cover as some amount of water seeping in. It is some amount of negligence. You can't have an excuse at this level," Chopra said.

ACA secretary Devajit Saikia feigned ignorance, saying he has no idea about the seepage. 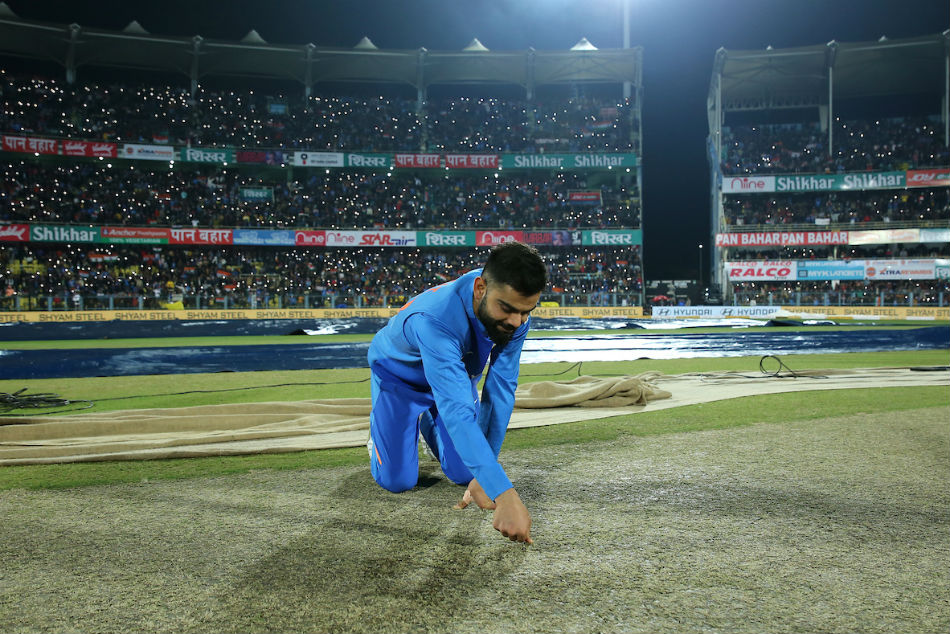 "Official reason is a heavy downpour. Two spells of heavy showers did not allow the ground to be ready in such a short time," Saikia said. "I've no idea about it. I've not spoken to the curator or the groundsmen. Once I speak to them, I will get to know whether there were any lapses," he added.

It started pouring 15 minutes before the scheduled start of play after India skipper Virat Kohli won the toss and elected to bowl. The rainy spell lasted less than an hour but the ground could not be prepared in time. The umpires held several inspections but the dampness on the pitch did not allow a single ball to be bowled, much to the disappointment of a strong 35000 crowd at Barsapara Cricket Stadium, which was hosting only its second T20I.

The cut off for a five-over shootout was 9.46 pm but the outfield could not be prepared in time and match referee David Boon called off the match shortly before 10 pm.

The groundsmen toiled hard for two hours using a steam iron, roller, and a big drier to clear up the dampness but it all turned out to be futile after water leaked into the covers.