Colombo, July 23: Team India's aim to finish the three-match ODI series against Sri Lanka on a dominant note turned out to be a disappointment as they lost the third and final match by three wickets on Friday (July 23).

A spirited effort from Sri Lanka helped them outplay India in every department and secure a morale-boosting win in the dead rubber to lose the series 1-2. The win, however, gives the Lankans a lot of confidence going into the three-T20I series, starting July 25.

Chasing 227 for a win after the Duckworth-Lewis-Stern (DLS) calculations came into effect, Sri Lanka reached the target with 48 balls to spare. The hosts reached home for the loss of seven wickets in 39 overs. 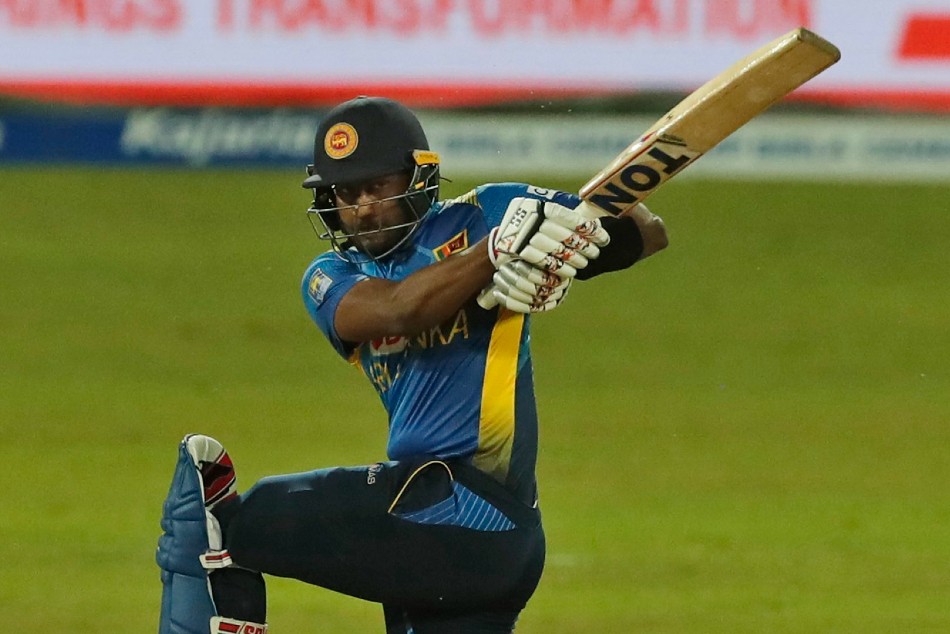 For India, Rahul Chahar was the most successful bowler with three wickets for 54 runs.

The match was reduced to a 47-over-a-side affair after rain interruption in the first innings.

India have already clinched the three-match series after winning the first two matches.

Here are the full list of award winners and key stats from the 3rd ODI and the series between India and Sri Lanka:

Player of the match: Avishka Fernando (SL) for his 76 in the run chase.

Player of the series: Suryakumar Yadav (IND) for his brilliant batting performance all through his debut ODI series.

Most Runs (for India)

Here are interesting stats and records from the match:

# Sanju Samson making his ODI debut 2196 days since playing his maiden T20I - the longest gap by any Indian player who featured in a T20I before doing so in an ODI.

Sachin Tendulkar has the highest difference the other way around, making T20I debut 6192 days after his ODI debut. The overall record is with WI's Nkrumah Bonner (3407 days).

# India handed debut caps to 5 players in the 3rd ODI:

This was only the second instance of India having five debutants in an ODI after the country's debut ODI. The other was against Australia at the MCG in December 1980 when Dilip Doshi, Kirti Azad, Roger Binny, Sandeep Patil & Tirumalai Srinivasan made their debuts.

# 3rd ODI: This was the first time since 2010 that each of the top-6 Indian batsmen scored between 10-49 runs in an ODI match. The last instance was against Australia, Mohali, 2009

Most wickets by debutants in an ODI (India):

Most consecutive ODI wins at a venue for India:

Most consecutive bilateral ODI series wins against a team: