Melbourne, February 28: Having already qualified to the semis, the Indian women's team will look to plug the gaping holes in their batting in the final Group A match against neighbours Sri Lanka in the ICC T20 World Cup in Melbourne on Saturday (February 29).

The Harmanpreet Kaur-led side has performed exceedingly well in the bowling department but their batting remains a concern as the senior pros like Smriti Mandhana and captain Harmanpreet have disappointed with the bat. Mandhana, who has played two games out of three, failed to convert the start into good innings but Kaur has been ineffective with the bat. 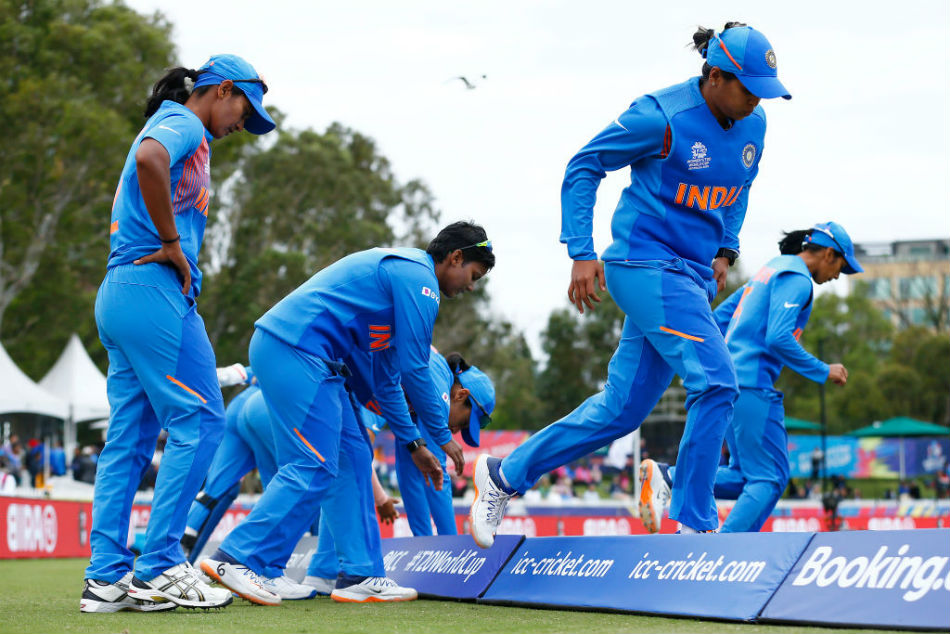 India defeated Australia, Bangladesh and New Zealand in their first three matches but the credit for most of these wins goes to the bowlers and rookie opener, Shafali Verma.

India have got brilliant starts in the powerplay, thanks to 16-year-old Shafali's fearless batting but the middle-order has been patchy.

The Lankans, on the other hand, are out of the semifinal race following two losses so far.

India and Sri Lanka have met each other in T20Is on 17 occasions with the Women in Blue coming out victorious 13 times. Sri Lankan women have won just 3 games while one match didn't get any result. Last time these two teams met during an international game was way back in 2018.

In the T20 World Cups, the Women in Blue have 3-1 advantage over Sri Lanka.