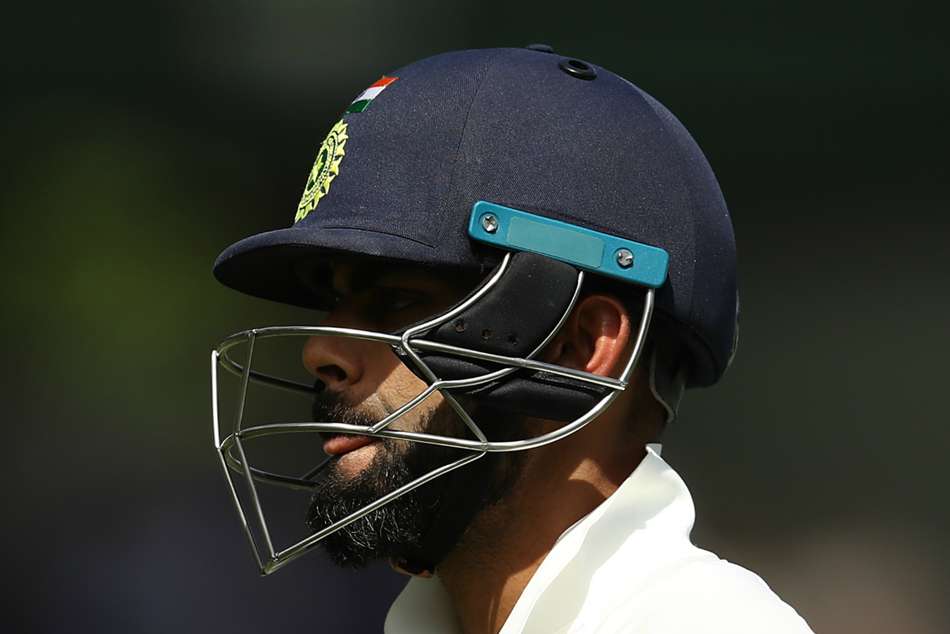 Cornwall, the new 'giant' of world cricket, became the heaviest Test cricketer after he made his debut in the second match of the ongoing series between India and the West Indies. The 26-year-old bowled 27 overs, giving away just 69 runs on the opening day of the second Test.

The off-spinner struck in only his third over by taking the big wicket of Pujara. "Good feeling to get him as my first Test wicket. It was nothing really new to me but it was a good feeling," Cornwall said at the press conference. 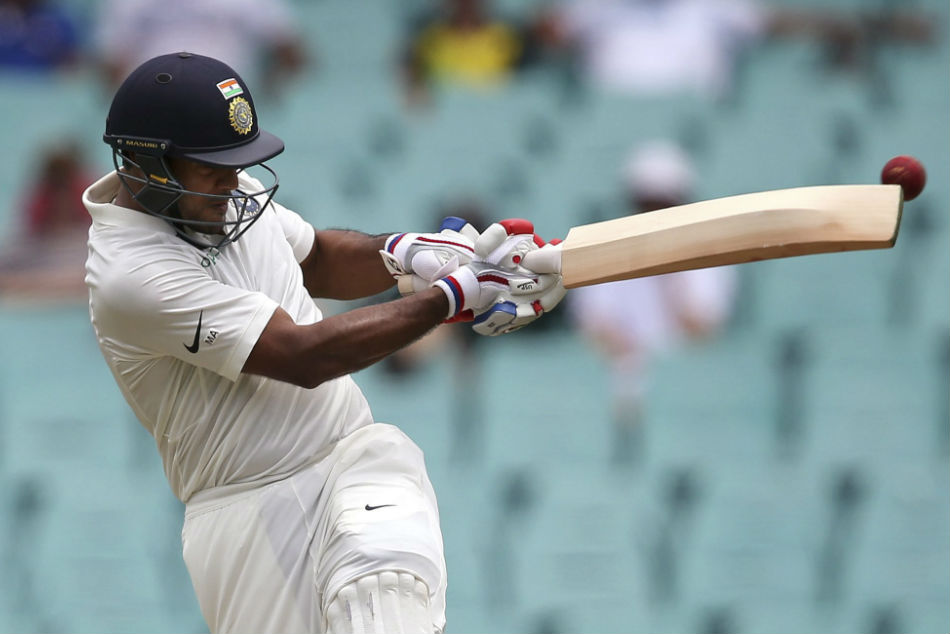 India vs West Indies, 2nd Test: We are in great position after losing just five wickets on that track: Mayank

"It was a good feeling of making my debut. I think the ball comes on really nice in the start. I have to work hard and put the ball into the right areas," he added.

Put into bat, India were reduced to 46 for two in the opening session before captain Virat Kohli (76) and opener Mayank Agarwal (55) rebuilt the innings. West Indies captain Jason Holder picked up three wickets while Cornwall took his first wicket in the form of Pujara (6).

Apart from picking up the wicket of Pujara, Cornwall took two catches to remove India openers Agarwal and K L Rahul. "Our seamers bowled well and when I was asked to bowl, I have to do the same. It was a good feeling to get my first Test wicket," Cornwall said.

"We thought the pitch had a lot of moisture so we thought once we get the first chance to bowl, we can get the early wickets. The toss went in our favour. It was a good day on the first day of Test cricket," he added.

At the close of play on the first day, India were 264 for five with Hanuma Vihari and Rishabh Pant unbeaten on 42 and 27, respectively.