Mumbai, Dec. 10: Diana Edulji, a former member of the Supreme Court-appointed Committee of Administrators (CoA), has written to the Mumbai Cricket Association (MCA) seeking complimentary passes for the third T20I match between India and the West Indies scheduled here on Wednesday. 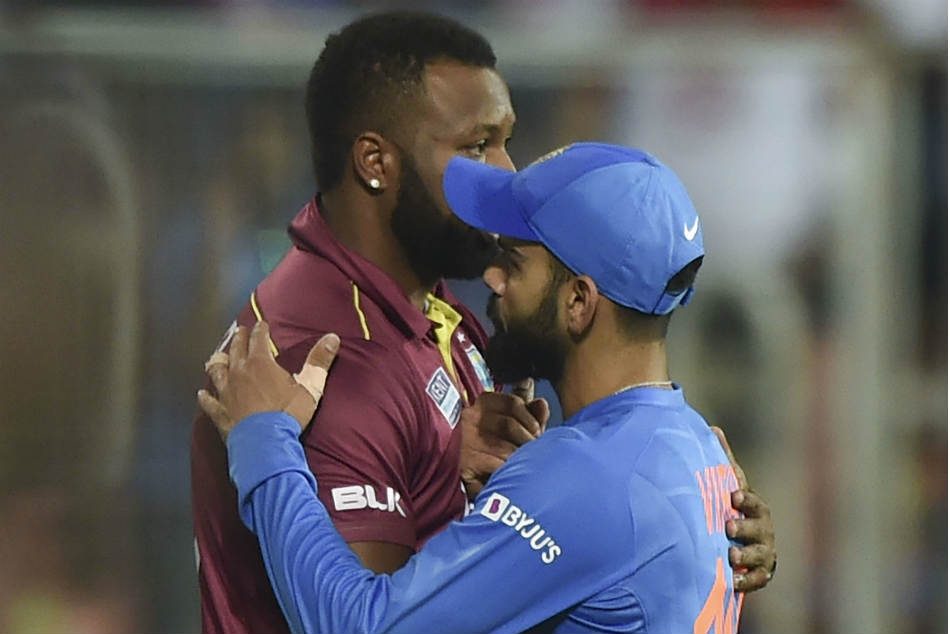 The former India women cricket team captain has made the request in an email sent to MCA president Vijay Patil. Edulji said in the past she used to get complimentary passes from the MCA for matches in Mumbai, but the same has not happened this time around.

"I, Diana Edulji, former India womens cricket captain, used to get two complimentary president box passes since the inception right up to the last IPL. Mr (Sharad) Pawar and Mr (Ashish) Shelar used to send the passes to my residence.

"You can check the records of all previous matches where you will find my name along with Sachin (Tendulkar), (Sunil) Gavaskar, Nari Contractor, (Dilip) Vengsarkar and late shri (Ajit) Wadekar. I am the only women's team captain from Mumbai, thus was included. During the regime of Mr Ravi Sawant and the CoA MCA I used to be given two passes for bilateral and IPL," Edulji wrote in the mail.

"I request you as President of MCA, please instruct that my name is restored and I am able to get my passes. Looking forward to hearing from you positively," she said.

When contacted by PTI, the 63-year-old ex-cricketer confirmed sending the mail to the MCA president, but added she hasn't got the passes yet. A senior MCA official said that since Edulji has written to the MCA president, it was his prerogative to take a call on issuing passes to her. The official claimed she has not approached MCA secretary Sanjay Naik or joint secretary Shahalm Shaikh for the passes.

Patil could not be reached for his comments. Meanwhile, some MCA office-bearers like Naik, Shaikh and apex council members, including Ajinkya Naik and Vihang Sarnaik, have given share of their tickets to member clubs.

India and the West Indies, tied 1-1 in the three match rubber, will clash at the Wankhede Stadium here to decide the series winner. The hosts won the lung-opener in Hyderabad, while the visitors restored parity by clinching the second T20 international in Thiruvananthapuram.