Simmons' unbeaten 67 from 45 balls helped the Windies to an eight-wicket triumph, ensuring the series will go to a decider as he capitalised on being dropped with just six runs to his name in one of several fielding errors to irk India captain Virat Kohli.

Despite a slow start, Simmons soon accelerated through the gears and his eye-catching outing included four fours and the same number of sixes.

2nd T20I: Sensational Simmons guides Windies to a series-levelling win - As it happened

As he was presented with the player of the match award, Simmons said the pacing of his innings was all part of the plan.

"I like playing against India, it's a good challenge," he said, having been ably assisted by Evin Lewis (40), Nicholas Pooran (38 not out) and Shimron Hetmyer (23).

"I haven't played international cricket for a while, so I'm enjoying it. I didn't start how I wanted to. My partners can go from ball one, but I am a bit old school. 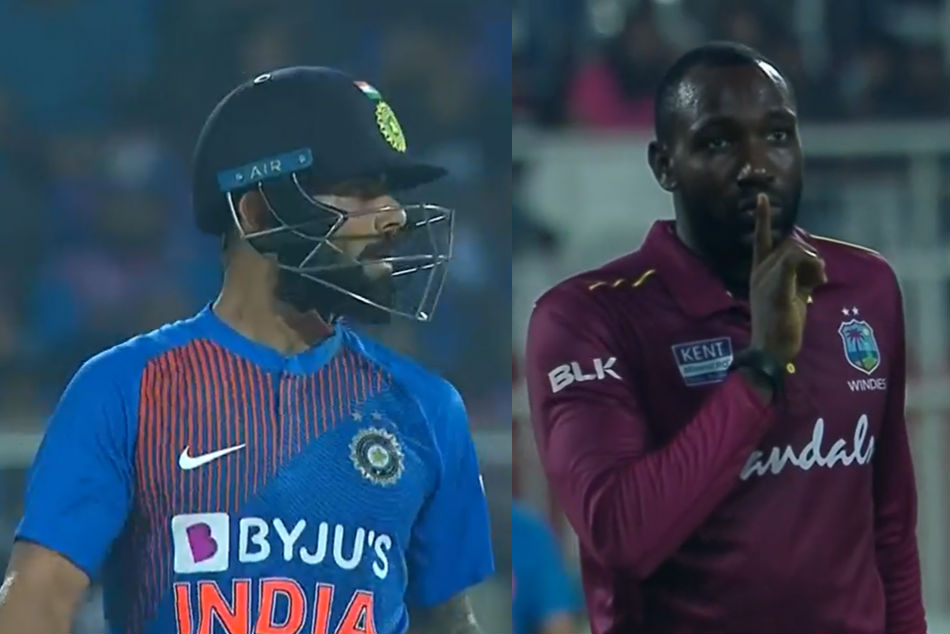 "With experience, you know your game, and I understand my role. It was easier to bat after the powerplay, getting the odd boundary.

"Pooran and Hetmyer were getting boundaries easily so I played the different role."

A frustrated Kohli conceded his side had come up short with their total of 170-7 but felt their complacency in the field had been telling.

"I think we were good for 16 overs while batting, but then in the last four overs we got only 30. We need to focus on that," he said.

"But if we field so poorly, no amount of runs will be enough. We were poor in the field in the last two games.

"We dropped two catches in one over. Imagine if they lost two wickets in the same over.

"Everyone saw we need to be braver with our fielding. Do or die game coming up in Mumbai [on Wednesday]."