India vs West Indies: Rohit Sharma's alertness only positive from a dull fielding day at office from Kohli & band

India captain Virat Kohli won the toss and invited Kieron Pollard and his team to bat first on a placid track. Put in to bat first, West Indies were off to an explosive start despite losing their opener Lendl Simmons cheaply in the powerplay.

The Windies batsmen plundered Indian bowlers for as they posted a mammoth 207 for 5 in the stipulated 20 overs. Almost Windies batter, except, Simmons displayed the explosive side of their batting. 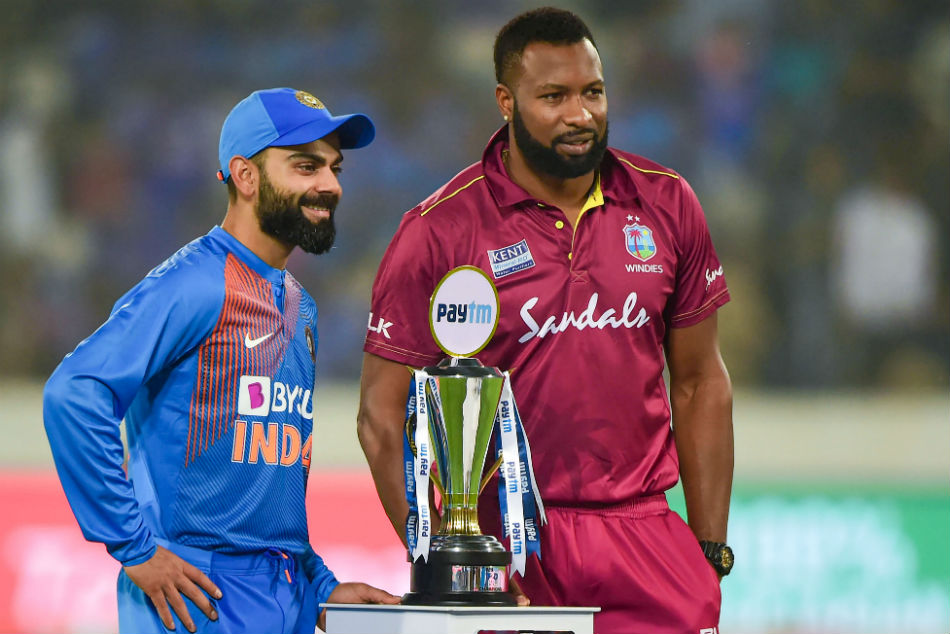 IND vs WI: Hyderabad pitch unpredictable, can't predict if it will favour or go against Team India, says Vijay Shankar

Shimron Hetmyer hammered 56 runs off 41 balls and his innings was studded with four massive sixes. While Evin Lewis smashed 40 off 17 deliveries and the left-handed batsman also hit four maximums. Captain Kieron Pollard (37 off 19 deliveries) showed why he's held in such high esteem in the T20s and the Trinidadian also hit four sixes.

Brandon King, playing his first game against India, also attacked Indian bowlers as he scored 31 off 23. The West Indies batsmen were very lucky with the bat as the Indian fielders were very sloppy in the field as they dropped too many catches in the deep. 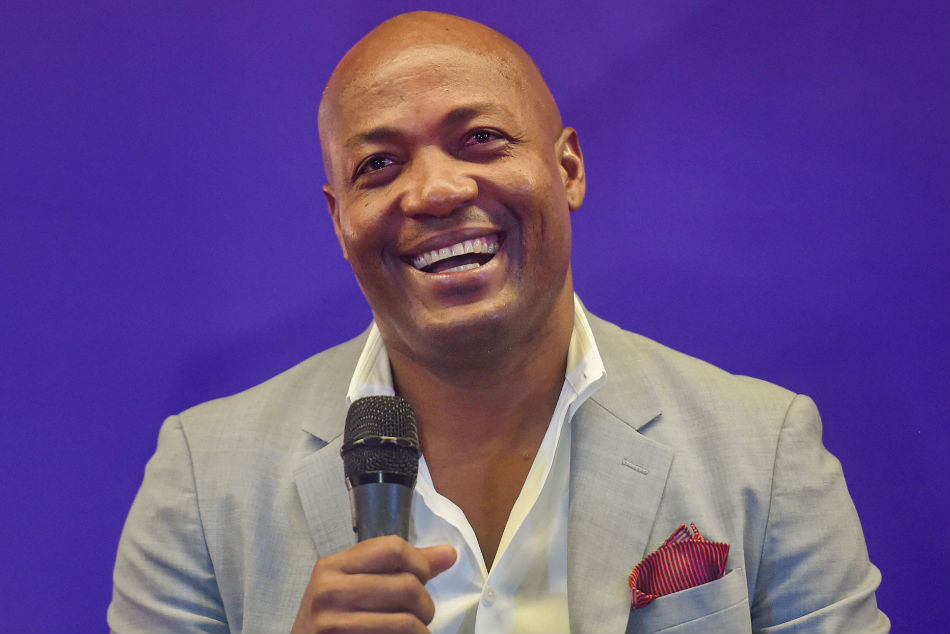 Washington Sundar, Virat Kohli, KL Rahul and Rohit Sharma had some butter finger moments in the outfield as they all put down catches at regular intervals.

However, amid all this Rohit's excellent fielding skill at long-on to save valuable runs for his team. Pollard had hit leg-spinner Yuzvendra Chahal over the long-on region but couldn't time it well. The ball travelled straight at long-on region towards Rohit, who stretched his arms to take the catch. However, the inertia of his body dragged him towards the boundary ropes so an alert Rohit threw the ball inside before crossing the rope.

Earlier, Rohit also showed his alertness near the boundary ropes when Washington Sundar fumbled to hold on to a catch. As the ball kept racing towards the boundary, Rohit came running and jumped towards the ball and prevented the ball from touching the ropes.